Kobi Bosshard: 'I am a craftsman, not an artist'

"Growing up, my parents encouraged 'Always do things at their right pace' and obviously they did. That's just a character I have," he says.

Andrea has made the film Kobi about the 80 year old goldsmith, who has been called the grandfather of New Zealand jewellery. 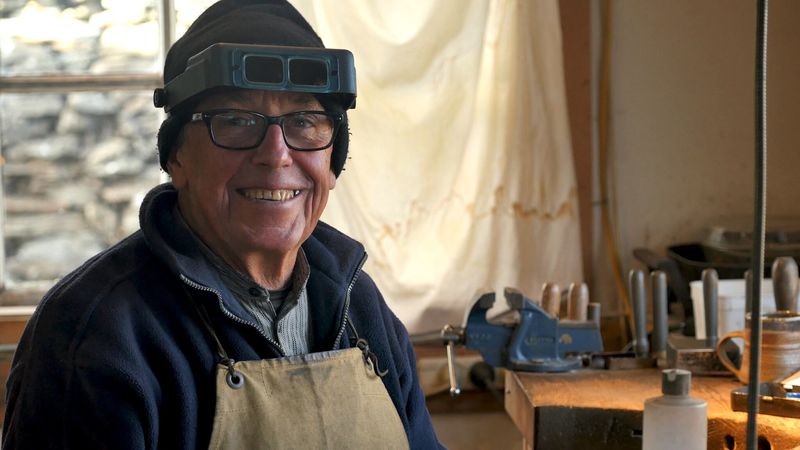 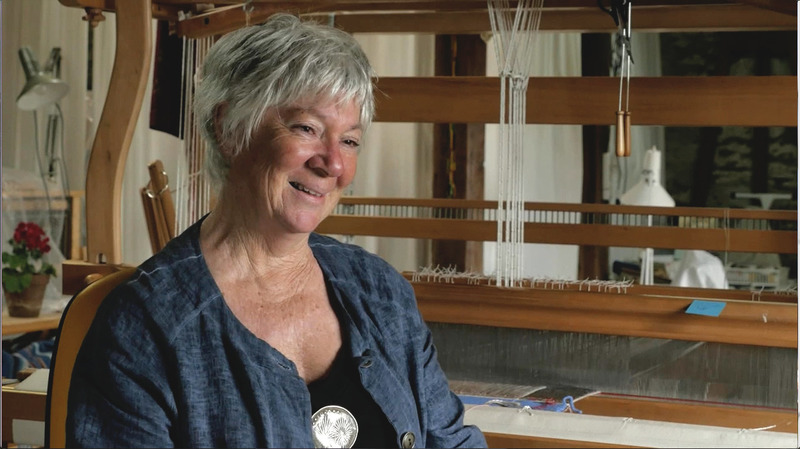 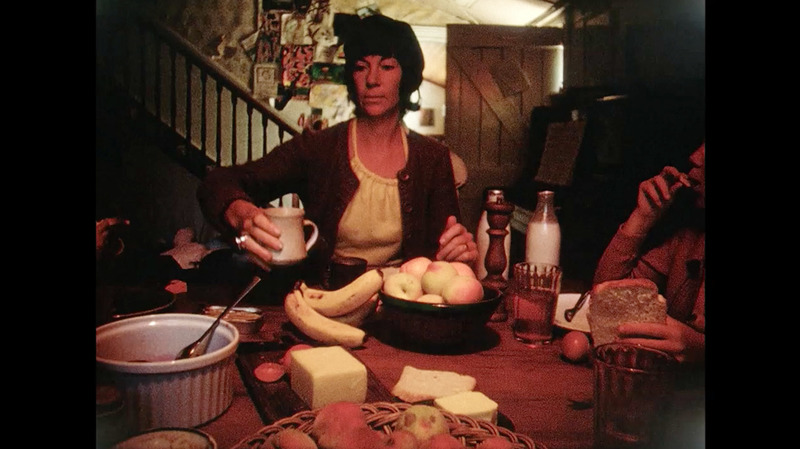 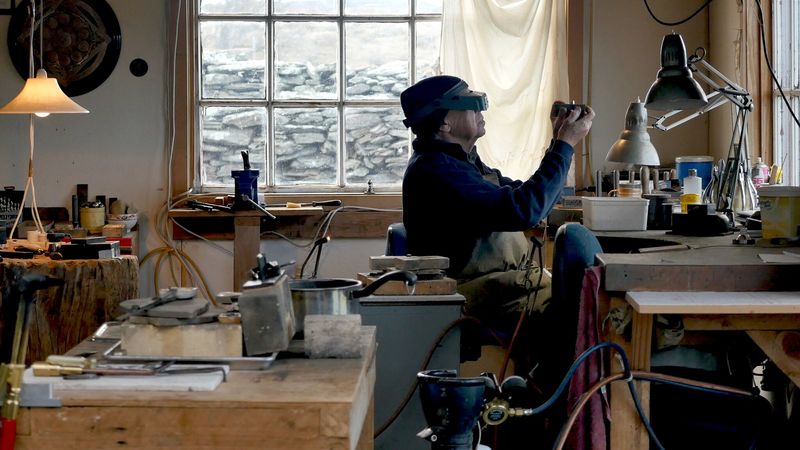 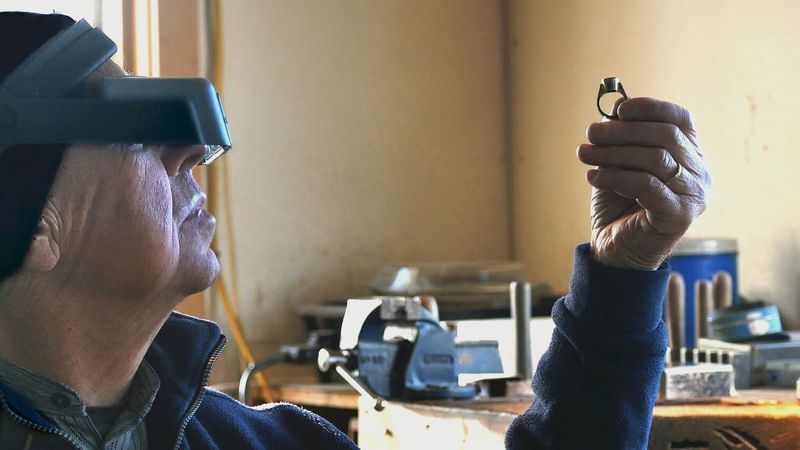 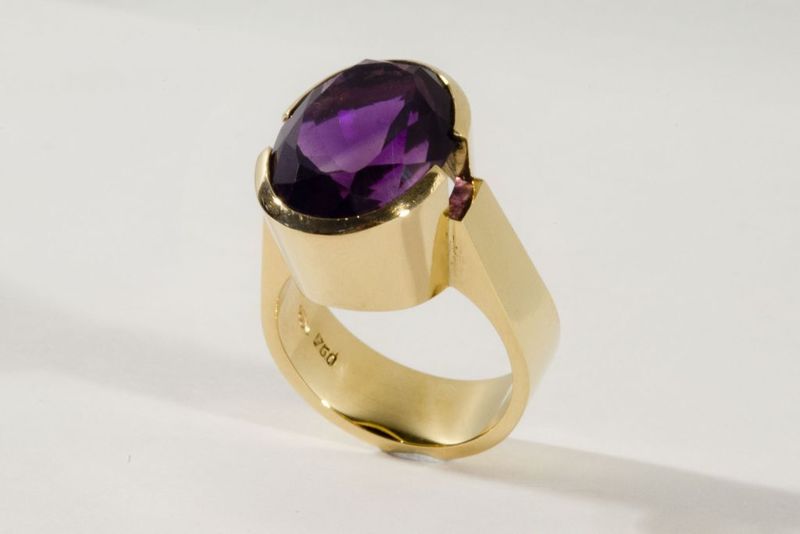 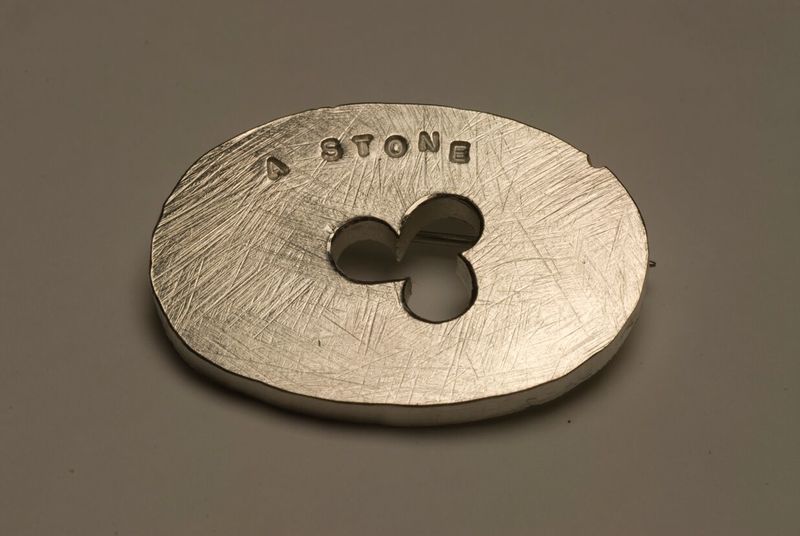 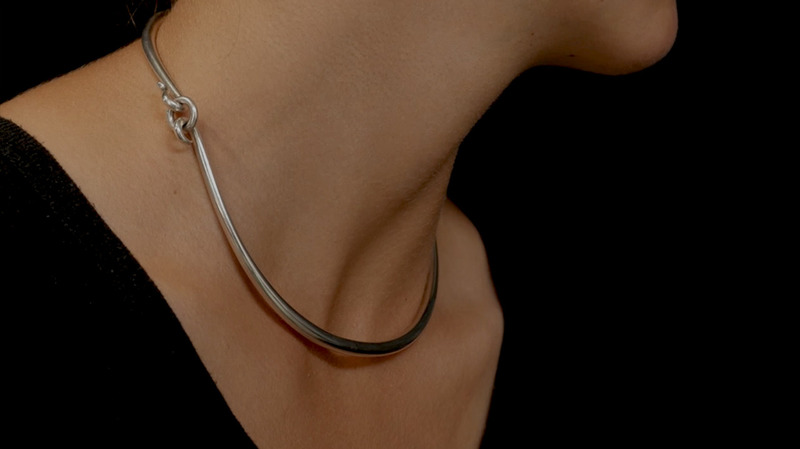 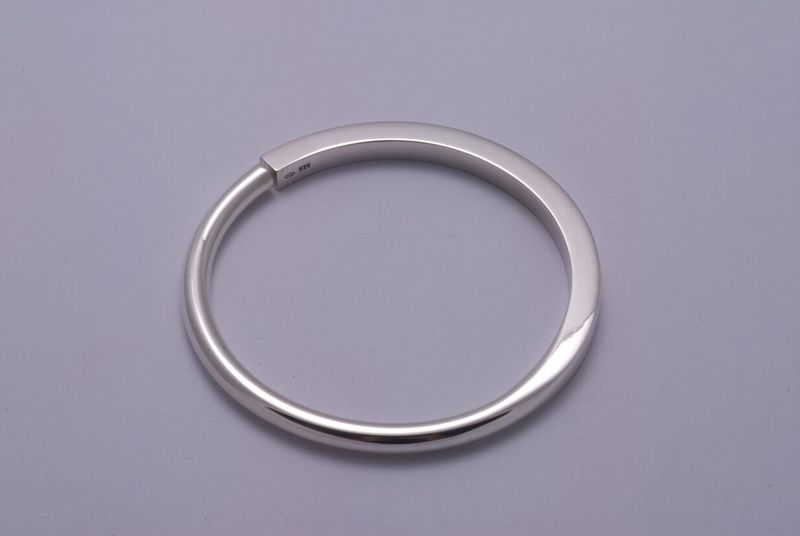 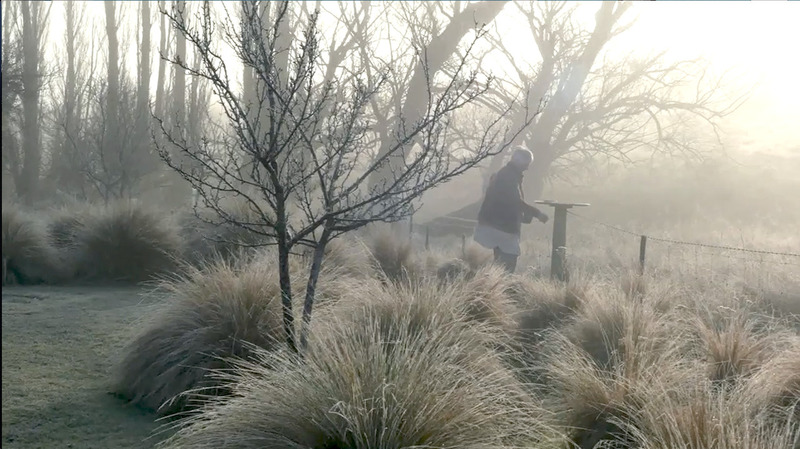 Kobi Bosshard and his wife, Patricia, plus examples of Kobi's jewellery

Kobi arrived in New Zealand in 1961 after a jewellery apprenticeship in Switzerland.

At that time New Zealand jewellery was very conventional, he says.

"Looking in the jeweller's window, I thought it was just terrible from my point of view."

But here he could develop at his own pace and eventually produce work he never would have been able to make in Europe, he says.

"In Switzerland, I wouldn't have been left alone. I would have looked at what my colleagues did, what the shops sell. So I would have always have been under pressure and under influence, where here there was nothing."

For a time in the late 1970s, every craftsperson – including Kobi – decided they wanted to be an artist, he says, so he tried sculpture.

"I thought bigger is better. And sculpture is accepted in art galleries and it's being taken up by the art world. So I wanted to be there, too."

Then art curator Francis Pound pointed out that while sculptures have to be scanned, Kobi's jewellery delivered the same effect in one eyeful.

Rather than 'artist', 'craftsman' is the right word for him, Kobi says.

"I'm a goldsmith, I've learned how to make jewellery, but the word art applies not to a person, it applies to the work that is being done. Some work may be art, but most work might be good jewellery."

"Sometimes I produce art. All of us at times we may produce something which we could define as art."

It took a long time to let his hands lead the creative process, rather than the head, he says.

"Now I'm not afraid to follow where the material leads me, where the process leads me and I don't want to impose [ideas]. That's the great thing, I think.

"Nowadays everything goes through the head and the hands are asked to do the job which the head dictates. I believe it's the other way around."

Kobi's wife and children share this manual ethic – Patricia is a weaver, Andrea a filmmaker, Lisa a garden designer and Sam a mountain climber.

"I think we are all makers and we use our hands very actively."

He and Patricia met in their early 20s and are now on their second marriage – to each other.

For 17 years they were divorced and lived as next-door neighbours on and off.

"We did agree that the children were both ours, at family events we stood together. I had a couple of relationships but I found Patricia was actually the best. We never really got very far apart, so we got together again … We had to live our own lives for a while. Patricia developed her weaving in that time and I grew up in that time."

His whole life has been a process of growing up, Kobi says.

"I'm looking back fondly at some things. And I still strive a little bit, mainly I strive to be at peace with myself."