Daphne Merkin - This Close to Happy

Part of the reason people are suspicious of severe depression is that we're all a little depressed, says writer Daphne Merkin. 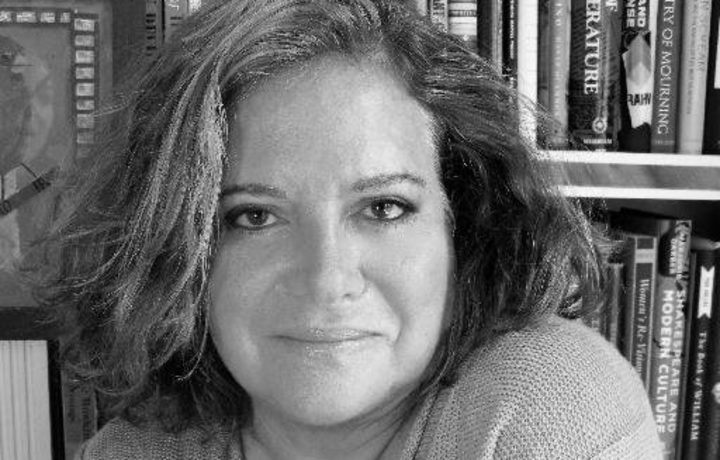 An estimated 350 million people are affected by depression worldwide, but even in this "age of indiscretion" it remains something people are disinclined to talk about, she tells Kim Hill.

'Everyone is a little depressed' Diane Keaton once told Merkin, and this is partly why people are suspicious of more severe cases than their own, she says.

"They can think 'You're feeling what I'm feeling, you're just giving in to it. You're making a bigger fuss about it … the ancient 'pull yourself together' argument."

"You'd never say 'Everyone is a little schizophrenic'."

While Merkin concedes that memory is selective and subjective, she trusts her own memory of the mood of her childhood – unhappy.

"I do trust the recollection of an atmosphere that hung over the house."

At the age of eight, she was sent to a psychiatrist by her emotionally distant mother.

Now any kind of loss can trigger depression, she says.

"In some way my present life doesn't 'register' enough. In some way I'm still back there, a six year old crying in a room. Obviously, I've fought it. I think writing and becoming a mother were my way of putting up a fight."

Merkin has been refused recommendations for electroconvulsive therapy (ECT) as memory loss is unavoidable even with the improved technology, she says.

"As a writer, my memory, inexact as it is, is very important to me.

"You can't choose what it erases, it tends to erase stuff around the ECT. So I don't think it even gets to the childhood."

Last summer, when Merkin tried to go off prescription drugs she "sank to suicidal depths", but thoughts of her 27 year old daughter, who still lives with her, kept her from ending her life.

"The effect it would have on her is one of the things that keeps me from doing it, for sure."

She believes that despite depression, she is a better mother than her own mother was.

"My mother was fairly cold and whatever else is wrong with me I'm fairly warm… She may feel like she has to look out for me, worry too much about me, but I would certainly say she has been better loved."

Daphne Merkin has just released the memoir This Close to Happy: A Reckoning with Depression. She is a former staff writer for The New Yorker and a regular contributor to Elle. Her writing frequently appears in The New York Times, W, Vogue and other publications. Her previous books include Enchantment, Dreaming of Hitler and The Fame Lunches.