It seems the word impeachment has been hovering over US president Donald Trump since he was sworn in.

Allan Lichtman is a distinguished professor of history at American University in Washington and his latest book, The Case for Impeachment, says Trump could face impeachment for any number of reasons. 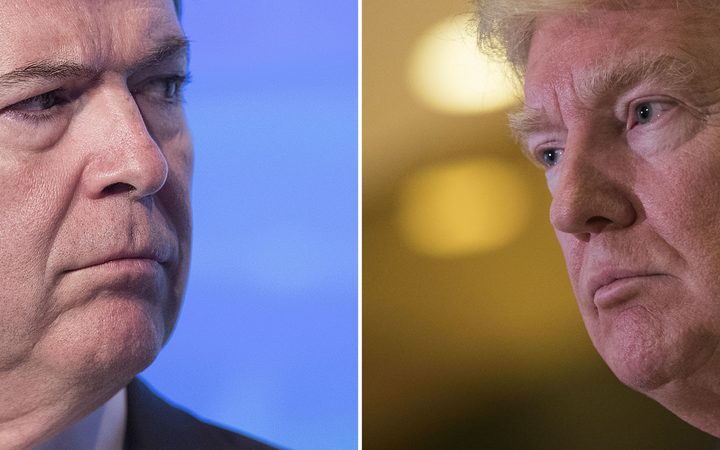 Last week the president confirmed in a tweet he was being investigated for possible obstruction of justice by a special counsel overseeing the inquiry into Russia’s role in the 2016 election.

Lichtman says this latest development merely advances the case for removing Trump from the Oval Office.

“Richard Nixon had an article of impeachment voted against him, not by the full US House of Representatives but by the house judiciary committee related to obstruction of justice. Nixon resigned before he could be impeached.

“And Bill Clinton had an article of impeachment voted against him by the full house, that was then tried by the US senate, that also related to obstruction of justice.”

He says there is “ample precedent” for impeaching a president on such grounds.

And he says the controversy surrounding former FBI director James Comey’s recent revelations in testimony to the Senate Intelligence Committee about Trump’s behaviour in the weeks leading up to his dismissal of Comey are just the start.

“That’s only a piece of the inquiry into obstruction of justice it’s at its beginning, not end.

“The Watergate break-in that started the big scandal was in June 1972. Richard Nixon didn’t resign until August 1974 two years later – the wheels of government move slowly.”

And there is more to the matter than just Comey’s testimony, Lichtman says.

“After a warning by the acting Attorney General that his national security advisor former general Michael Flynn was a threat to national security Trump kept him on for 18 days. Was he trying to make sure that Flynn didn’t have a story to tell?”

He says White House dealings with the chairman of the house intelligence committee were also suspicious.

“It was quite blatant the way the White House colluded with the chairman of the house intelligence committee Rep Devin Nunes to derail that investigation, in fact the cooperation was so blatant that Nunes had to recuse himself from the investigation.”

Further allegations that Trump went to two US heads of our intelligence agencies and asked what they could do to stymie the Russian investigations add weight to the case, he says.

So assuming there is a sufficient case, how would impeachment proceed? Slowly, says Lichtman.

“The sole authority for impeachment is in the hands of the US House of Representatives. America’s framers didn’t put it in the courts, so it is not strictly a legal process, it is a determination made by elected officials and the way it works – and that’s the way it worked during Watergate – is you have an investigation by the judiciary committee of the US house and the judiciary committee decides whether to vote articles of impeachment against the president.” 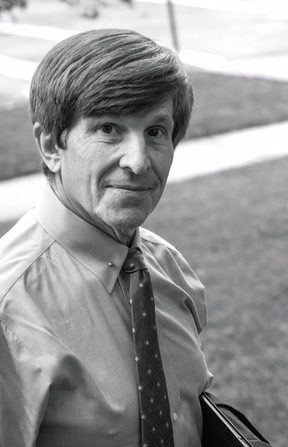 If that committee decides to proceed, the house then votes.

“The full house votes on those articles [of impeachment] by majority vote, if the house votes on one or more articles by a majority the case then goes to the US senate, where it is tried by the senate presided over by the Chief Justice of the US Supreme Court.

“The senate, and only the senate, has the power to remove a president by a two-thirds vote.”

The fact republicans control both houses may not be relevant, he says

“One of the first rules of politics, the first priority of office holder, is survival. Every Republican in the US House comes up for re-election in 2018, if they see Trump is dragging down their party and threatening their re-election, certainly not all but some of them could defect and it would only take 10 percent of House Republicans to join the Democrats to get a US House majority.”

And Trump has developed no networks to shield him.

“He has no longstanding relationship with these members, he hasn’t toiled in the vineyards of the Republican Party - he’s clashed with many of them.”

He says the pinch points for a possible impeachment will come as the mid-term elections approach in 2018 and afterwards if Democrats “get a whisper” of taking control of the US House.