If Jason Donovan could go back before Neighbours, before his international pop stardom, he wouldn't change a thing. He says regret is a wasted emotion and besides, he’s had a good career, though not without its bumps.

Of his widely-publicised cocaine use during the 90s, Donovan says, “I’ve moved on from there, and I’m one of the lucky ones. I know now what I don’t want to do in my life and I’ve addressed that and I’ve been beyond that for nearly 20 years. I feel liberated.” 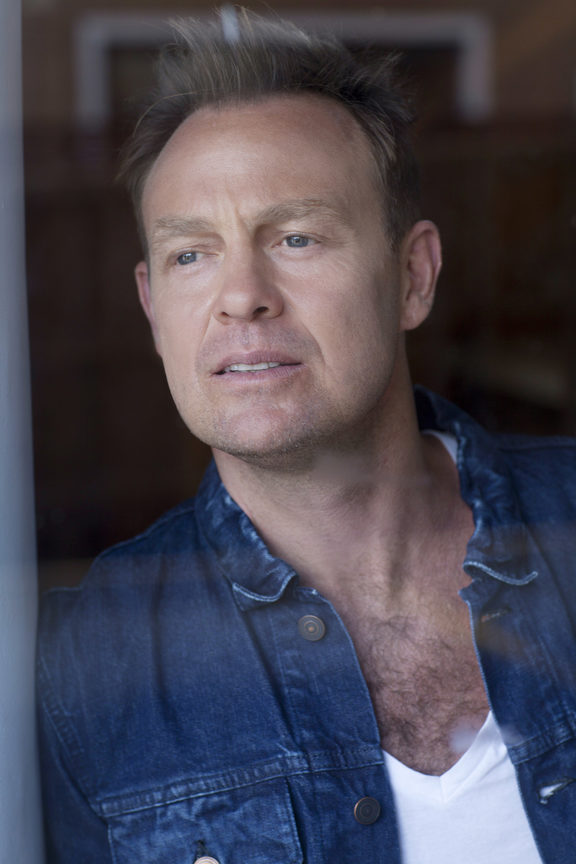 Donovan says these days his life is more about trying to find a balance. How does he balance the hard work of constant performing? Red wine, yoga, walking and time with family

A lot’s happened in Donovan’s life since his biography came out 10 years ago, which is one of the reasons he’s doing his Jason Donovan And His Amazing Midlife Crisis Tour from October. He didn’t want to write another book, but he did have stories to tell.

“I wanted to address my audience as opposed to being confined by publishers who are basically wanting to know whether I’m in contact with Kylie still and how I feel about Neighbours, which is all fine and well, but it’s a story I’ve told, and I think there are other ... factors in my life that are more interesting than that.”

Donovan is an Australian actor and singer, now based in the UK. He was one of the biggest pop stars in British history during the 1980s. His career started with the Australian TV soap Neighbours where he starred as Scott alongside Kylie Minogue’s Charlene.

He's had four UK No.1 singles, one of which was 'Especially for You', his 1988 duet with Minogue.

The former teen idol is now 49.

Donovan will be in New Zealand from June 9 performing in the stage show Million Dollar Quartet at Auckland’s Civic Theatre.

Million Dollar Quartet is based on the true story of ‘Father of Rock ‘n’ Roll’, Sam Phillips (played by Donovan) bringing together Johnny Cash, Jerry Lee Lewis, Carl Perkins and Elvis Presley for one of the greatest impromptu recording sessions of all time.

Donovan has sold over 3 million records in the UK, and his debut album Ten Good Reasons was one of the highest-selling albums of 1989.

He has also appeared in several stage musicals, most prominently in the lead role of Joseph and the Amazing Technicolor Dreamcoat in the early 1990s and television shows including Strictly Come Dancing and I'm a Celebrity ... Get Me Out of Here!