Ariel Levy - rules do not apply

Ariel Levy is an accomplished and acclaimed writer who has been on staff at the New Yorker for nearly 10 years.

During her time there, she’s specialised in articles about pop culture, sexuality and gender – her first book was Female Chauvinist Pigs which explored ‘raunch’ culture amongst young women and examined the belief that such expressions of that culture – such as pole-dancing and Brazilian waxing – was empowering.

Levy has made a career of writing about what it meant to be a woman, including one of her first stories about a nightclub for obese women in Queens, and a later story about the abuse heaped on intersex runner Caster Semenya.

In 2013, she won a National Magazine award for an essay called “Thanksgiving in Mongolia” in which she described her experience going on assignment to Mongolia when she was nearly five months pregnant at the age of 38. Levy lost her pregnancy during that trip, giving birth to her 19-week-old baby on the floor of a hotel room in Ulaanbaatar - who died 10 minutes afterwards.

When she got back home, she lost her marriage and marital home in short order, and the process of that unravelling of what she calls the amazing life she had built for herself was poured into a book called The Rules Do Not Apply, which gives before and after context to the story she tells in the essay. It includes details such as the alcoholism of her wife Lucy, and her own background, including infidelity against her wife with an old girlfriend who had transitioned to a man.

One of the premises of the book is that prior to the chain of events described in The Rules Do Not Apply, Ariel Levy did think she could have it all: “not literally …but that the rules applied to my mother and her mother were not pertinent to my life.”

That said, Levy’s mother did not have a traditional limited life. She lived with her husband in an open marriage, at a time when it was not unusual to question traditional arrangements. It was a time, says Levy, when there was such a thing as lesbian separatism and women that lived on women-only land where men weren’t permitted. There were communes, and everyone was rewriting rules all the time, says Levy.

As a consequence of that time, and that upbringing,  “I was not raised believing I had to get married or have children, and I was encouraged to follow my dream which was to be a writer – and I got to do a lot of those things. 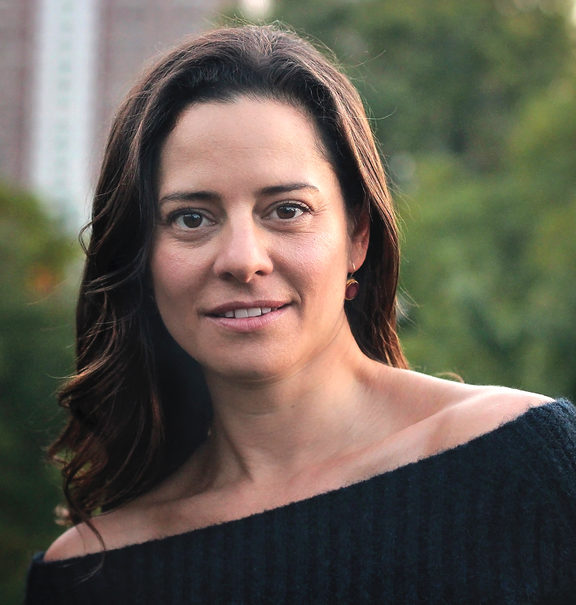 Questioning the ‘rules’ was a part of her makeup, and for that she is grateful: “I think the mind-set that has people question rules – I think it’s very positive; that’s what got us the first president of the United States, I think that’s what got us the legalisation of same-sex marriage; I think having an open mind about rules is a requisite for progress and personal justice.

“But I certainly did come into contact with the limit of life when I lost my son.”

Levy did get eventually get married – the result of which she calls the “human struggle in everyone, which is the desire on the one hand for adventure and novelty and freedom, and on the other hand for domesticity and kin and convention and safety.

Domesticity led Levy to the desire to have a child, something she didn’t have before settling into marriage. The experience of the loss of her child made her question everything, including categorising the death of her son as a ‘miscarriage’.

“That word doesn’t convey the feeling of giving birth to a child alone in a hotel room, and watching him live and die, in your hands… the term ‘miscarriage’ makes it sound as though it is just a little medical malfunction, and it doesn’t convey what it feels like to the woman, who [feels]  ‘my child is dead’.

Despite that, she has women talking to her about miscarriage all the time.

“And in fact, medically, [the loss of her son] was going to happen to me wherever I was – it doesn’t remotely matter that I was in Mongolia – I went into labour early in my hotel because I had had a placental abruption. And if you have a placental abruption, unfortunately, your pregnancy is pretty well finished, no matter where you are.”

It took a long time for her to believe it she says, because “part of the experience of grief is self-recrimination… but ultimately, if you are a person that believes in science – then you let that go. And I am – I’m a science-based person."

Loss, she says, is an overwhelming feeling of powerlessness – and the feeling of loving an addict, which Levy’s wife was revealed to be - “can also divest a person of the illusion of control.”

Writing was the anchor which Levy hung onto through the turbulence.

“A switch had flipped in my heart, and I had experienced eternal love. And a switch had flipped in my body and I was making milk for a child who wasn’t there. So I felt like a mother in the deepest part of myself but I did not appear to be a mother to the rest of the world. So that felt like an identity crisis. So that’s what I mean when I say I had to focus on the part of my identity that was intact – which was writing.”

She went on to fall in love with the doctor who helped her in the hotel room in Ulaanbaatar, but didn’t include it in the book - “my story with him is the beginning of the next story, not the end of the last one.”

Ultimately, The Rules Do not Apply is “about that process that everyone goes through at some point, which is surrendering the illusion of control, and realising everyone doesn’t have everything and you have to be grateful for what you have.”

“These are good realisations, and I am happy I had them, but I would trade them for my son to be alive.”