Tommy Rhattigan was a seven-year-old boy in Manchester when he was lured to the house of Myra Hindley and Ian Brady with a promise of bread and jam.

Born the eighth of 13 children, he'd been sent out by alcoholic parents to beg on the streets of Hulme, a rundown suburb of Manchester, when he was targeted by the pair - later to be known as the Moors Murderers. 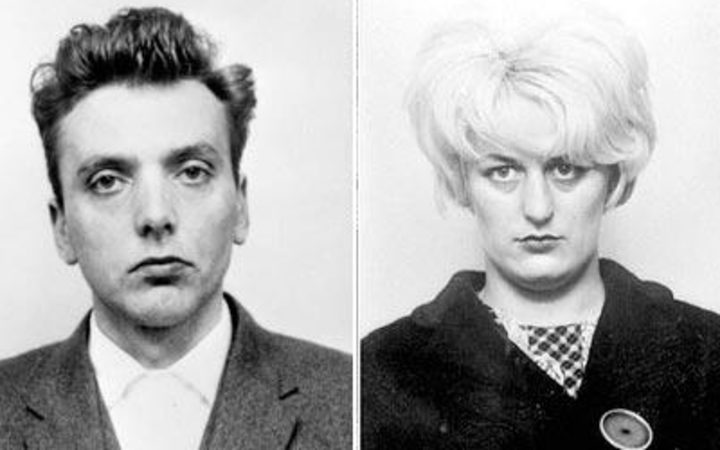 He escaped out a window at some point in the encounter - an action he believes saved him from becoming the sixth murder victim.

Ian Brady died last week at the age of 79 at a high-security hospital on Merseyside in north-west England of a lung and chest condition. Myra Hindley died in prison in 2002.

Rhattigan, who's now based in Kent, kept his story secret until 2013, and published a book on that encounter and his life, 1963: A slice of bread and jam, earlier this year.

Rhattigan says his was a very tough childhood, but it was also an adventure.

“Obviously not knowing any difference to any other sort of life, it was humorous, it was funny.”

His parents, who had been struggling with alcoholism, came to Manchester from Ireland in search of a better life, but the struggle continued.

Alcohol was the most important thing for them and Rhattigan says the family went without food or were forced to beg on the streets.

Rhattigan says he and his brother, who was a year older than him, got street-wise and learned a lot about how to survive on the streets.

“It was always something for us, a man and a woman we would definitely go home with, and we used to, or a woman, they’d actually take us in and feed us. 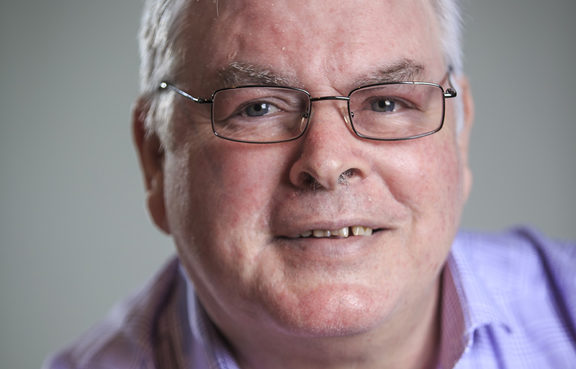 One night when he was in the park waiting for his two brothers he was approached by Hindley, who invited him to come home with her for a jam sandwich. Rhattigan recalls Ian Brady had been standing nearby at the time.

Rhattigan says he went to take Hindley’s hand but was told he mustn’t be seen talking to strangers and had to follow her. Brady followed at some distance.

“At the time it was nothing to me, I was just following this woman home and I’m going to get a jam butty at the end of it. And they even promised to take me home.”

The pair took him to a home that Rhattigan says didn’t seem to match them, with the old furniture at odds with their seemingly sophisticated selves.

There were other things that didn’t seem quite right, he says.

“Normally, someone would sit and talk to me and they didn’t, they were just in the kitchen.”

He recalls hearing them talking quietly and Hindley returned with a large piece of bread and some jam, which she plonked on the table in front of him.

“I smiled at her but that smile was never returned back… she seemed to be… it wasn’t the same person.

“I was very disappointed, I noted that she hadn’t put margarine on the bread.”

Hindley went into the kitchen to get Rhattigan a glass of water and he overheard her speaking to Brady.

“And I heard him shout or snap at her ‘effing wait!’

“Once I heard that, that in my mind, I shouldn’t be here, I’ve got to go because I’m going to get hurt.”

He opened a nearby window but as he was escaping Hindley attempted to drag him back in.

“She tried to grab me by the foot but she just caught the heel but my momentum anyway had just taken me straight out the window, and I was gone.”

Rhattigan was about 3 miles from home and it took him about 90 minutes to get back.

It wasn’t until several years later that he realised he’d had such a lucky escape.

“It must’ve been just after the trial, I saw images of them and I turned around to the teacher, and I said to this teacher, ‘Sir, I’ve been to their house’.

“That was it, I never really spoke about it again.”

Rhattigan went on to live in children’s homes for much of his upbringing and suffered from mental health problems.

“Really there was more important issues, I suffered with mental health, it was just one of those things, I didn’t think about it at all.”

Rhattigan says he first attempted suicide at 16 years old and struggled with mental health for years.

He credits a psychiatric nurse come counsellor with helping him on his path to recovery.

Opening his heart and sharing his stories with everybody has been instrumental in his recovery, he says.

“Then I don’t have to keep it secret anymore.”