life and society author interview
6 May 2017

Nikki Gemmell: After the death of Elayn 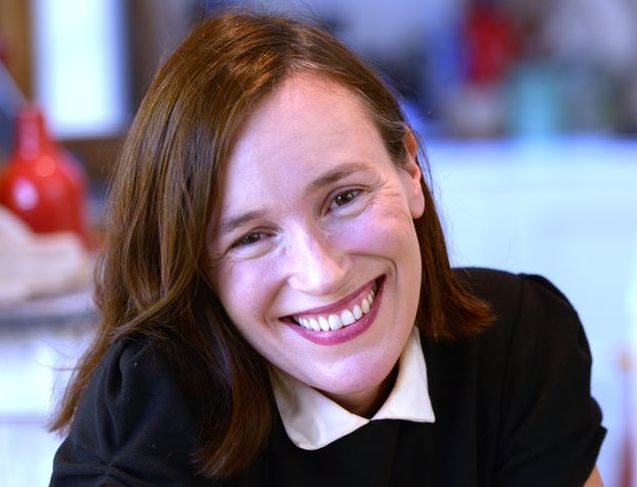 One day in October 2015, two police officers came to Nikki Gemmell's door to say her mother Elayn had been found dead in her apartment.

Elayn had been suffering from chronic pain after a failed operation and become addicted to painkillers.

Gemmell, who is a well-known Australian writer and columnist, was forced to confront not only her mother's death, but how she died.

She is now a supporter of legalised euthanasia.

Her book After is a moving account of her complicated relationship with her mother and the effect of her mother's death.

"On that awful October morning when the police came to my doorstep and told me that my mother had died, that her body had been found, they declared a crime scene. It was an unexplained death. And as they very compassionately took me through the process I realised they were taking out notebooks and they were starting to write notes. It was like 'Oh my goodness, they're writing down what I'm saying'. And it was then that I gradually realised that I could be implicating me myself in my own mother's euthanasia death. And it gradually dawned on me over the coming days that the shock and the suddenness of what she had done had actually been a protective situation of a mother's love. She didn't want her three children involved in any way because she had done her research about euthanasia – how to do it, an effective way to do it, and how to protect her children so that we weren't dragged into a whole police investigation, which I was anyway, but I certainly wasn't found culpable in any way.

"It was very thought through. It was a very rational, thinking death, but it was a bleakly lonely and desolate death at the same time and that is what breaks my heart."

On her friend Helena, who Gemmell met when Helena responded to a column she'd written about Elayn's death:

"One [response] was from a GP [Helena] who said 'Nikki, I can help you here, I want to meet you and talk you through this. I, like your mother, have chronic pain. I have had it for 23 years since my late 30s. I'm now in my early 60s and I'm planning to go to Dignitas [a euthanasia facility in Switzerland] and kill myself.' She said 'The only difference between me and your mother is because I'm a doctor I have access to all the opioid drugs that I need, that I want, I understand how they work, I know how to regulate them, I also have the financial means to go across to Switzerland and do this.' ... [Helena has] four adult children and they will be with her every step of the way until the very last moment when she's in a room and she takes the last drink she has to take. Then she'll be holding her four children's hands and two of her best girlfriends. They will all be holding hands in a room brimming with love. And for me, that is a good death, that is an empowered death. And I just wish that my own mother had had that option – but she was ignorant of all of that, and that's heartbreaking."

On her complicated relationship with Elayn:

"My mother felt rejected by me, which is terrible, but she was tough work. She knew my Achilles heel and she went for it.

"She was looking for perfection in a daughter and I could never be that perfect daughter that she wanted me to be."

On the effect of Elayn's death:

"It flooded my life with a vulnerability that I'd never known before, it just felled me. I still feel broken in some ways. Writing to me has always been a solace, a balm. For me, After is almost like a detective story. I was unravelling the mystery of my dead mother's body and what on earth she had done and her thinking behind it. And I was doing it in tandem with the police."

"Seeing what she went through and what she did because these laws aren't in place has made me a passionate advocate for compassion, for listening to older people and for doing what they want.

"I don't know what Mum was thinking, I just wish I'd had the conversation with her. In my ignorance, I never gave her time to have that conversation, and that's so sad."

Nikki Gemmell is the best-selling author of 13 novels, including the international bestseller The Bride Stripped Bare, four works of non-fiction and several children's books. She is also columnist for The Australian and a frequent media commentator.