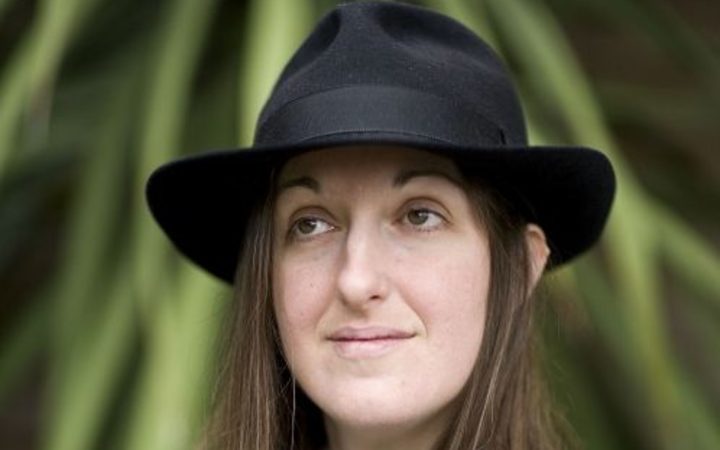 Frances Hardinge spent a large part of her childhood in a huge old house that inspired her to write strange stories from an early age. She read English at Oxford University, then got a job at a software company.

A few years later, a persistent friend persuaded her to send a few chapters of Fly By Night, her first children's novel, to a publisher. Macmillan made her an immediate offer.

The book went on to publish to huge critical acclaim and win the Branford Boase First Novel Award. Hardinge has since written many highly acclaimed children's novels including, Fly By Night's sequel, Twilight Robbery, as well as the Carnegie shortlisted Cuckoo Song.

She was the first children's author in 14 years to win the Costa Book of the Year in 2015 with The Lie Tree.

Frances Hardinge will be appearing at the Auckland Writers Festival on the 20th and 21st of May.