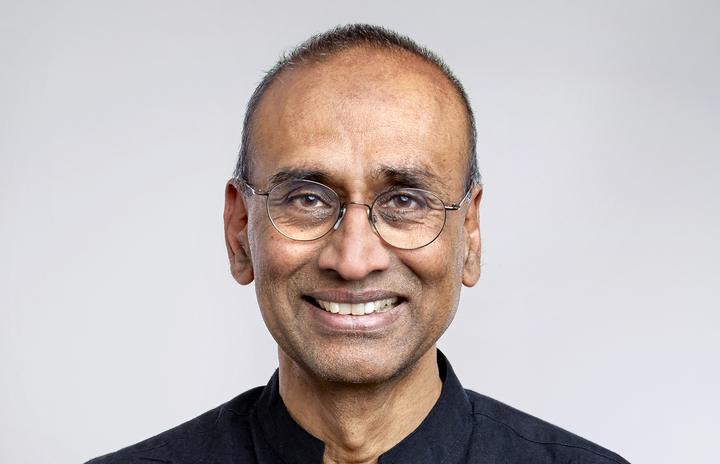 Sir Venkatraman 'Venki' Ramakrishnan is a Nobel Prize-winning biologist whose many scientific contributions include his work on the atomic structure of the ribosome - the site within living cells where genetic information is read to synthesise proteins from amino acids.

Currently based at the Medical Research Council Laboratory of Molecular Biology at Cambridge University, Ramakrishnan received the Nobel Prize in Chemistry in 2009 for his work on ribosomal structure, alongside fellow scientists Ada Younath and Thomas Steitz, and was knighted in 2012.

He is a Member of the US National Academy of Sciences, and a Foreign Member of the Indian National Science Academy. In 2015, he was elected as President of the Royal Society for a five-year term.

He is in Aotearoa as a guest of the Royal Society of New Zealand.