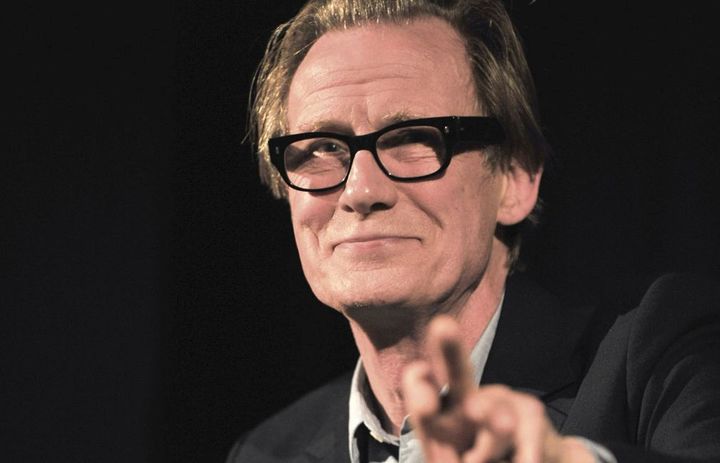 Bafta and Golden Globe-winning actor Bill Nighy was recently in the country to promote Their Finest –  a film about a British film crew's attempts to boost morale during WWII by making a propaganda film.

All the way to New Zealand to promote a film, asks Kim Hill?

"It would suggest I'm quite keen on the film, which I am."

Listen to the interview 31 min 17 sec

Nighy says it's common knowledge that good film scripts are few and far between.

"It's like good poet­ry, good blues, good jazz, good painting, good dancing, good anything – it's thin on the ground, just because that's the way the world is.

"This is a film which involves dignity for everyone, and it's funny and it makes you cry and it deals with big things without punishing you, that's quite rare.

"You don't want to be in something which wastes people's time."

Nighy concedes he is probably most famous for the 2003 film Love, Actually.

"Obviously [Love, Actually] been a huge thing in my life. I knew when we were making it, because it was a Richard Curtis movie, because the script was very, very good and there were lots of big fat jokes in it and it was romantic, I figured it would get a lot of attention. But I don't think anyone was prepared for the way that, in the last 14 years, it's entered the language and the way that people use it for various purposes, largely to cheer themselves up. There are Love, Actually parties... In England you have the Queen's speech at Christmas then you have Love, Actually." Gemma Arterton and Bill Nighy in a scene from 'Their Finest' Photo: Lionsgate Films

"What I have instead of a method – I sort of joke, but it's not actually a joke – is I invent a hostile parallel universe where I'm just about to get fired.

"I have a tendency to project doom."

Performing on the opening night of a play is "the hardest thing I ever do", but it can also be a joyous experience, he says.

"It's such a reckless thing to do and if it comes off it's kind of heaven. It's sort of one fo the greatest things that can ever happen because you've done something really tough. You've gambled in a big way and it's come off. The relief of that is the closest I've got to being uncomplicatedly happy."

Nighy's passion for a certain colourful button-shaped chocolate played a role in his relief after the opening of The Vertical Hour on Broadway, he says.

"I came out of the M&M shop, and I had a driver at the time from Colombia, Andrew, he was a sweet man. And he had Barry White on the radio. Previously, I'd had no relationship with Barry White. Somewhere between the M&M shop and the car, I realised that I'd opened the play and it was okay … and I came out of this trance of being continuously alarmed. The combination of Barry and Andrew and these M&Ms... I said to Andrew 'Turn that up' and I said 'Let's go to Brooklyn for dessert', 'cause I had a real sugar thing at the time. He put the wheel between his legs so he could sort of steer with his knees - and we both had our arms raised, waving our arms to 'Never Gonna Give You Up' by Barry White. I knew the minute I took my arms down it would stop, but while my arms were in the air I was uncomplicatedly happy."