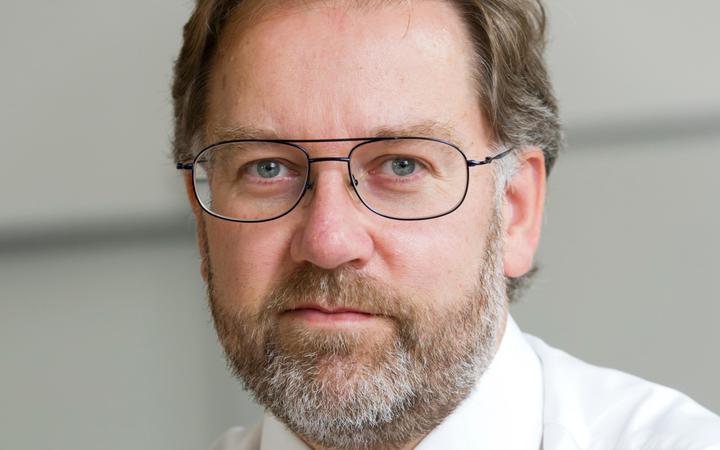 Robin Grimes is Chief Scientific Adviser to the Foreign and Commonwealth Office (FCO). He visited NZ recently to meet with scientists and ministers to discuss the connection between science and foreign policy.

Grimes is responsible for providing advice to the Foreign Secretary, ministers and officials on science, technology and innovation, and for strengthening the scientific and engineering capacity within the Foreign Office.

He advises the House of Lords Science and Technology Committee's inquiry into nuclear research requirements, and was part of the Scientific Advisory Group for Emergencies (SAGE) that provided official advice on the 2011 Fukushima disaster.