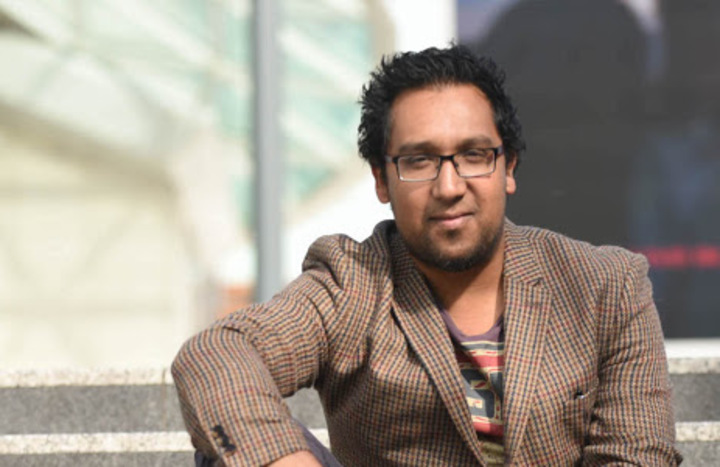 His work is informed by the belief that violence and state failures around the world are the result of a clutch of crises - climate, energy, food and economy.

"What we're now starting to understand is that everything is actually connected - our social systems, our political systems, our economic systems, our cultural systems. And all of those things are overlapping and are all embedded in one environment. What we're now beginning to understand, and what I ended up discovering with the research that I did in my book, is the extent to which so many of our systems are coupled. In a way this has got worse with globalisation. Now we have this phenomenon where a failure in one system can very quickly transmit shocks into another system.

"The good news is we do have science ... Hard science - across the spectrum of climate change, across the spectrum of energy and the economy - is telling us very, very clearly that our systems are interconnected. And it's the failure of our overall scientific frameworks to generate ways of integrating all of this information that recognise how deeply interconnected they are that has prevented us from being prepared to deal with them. That's why economists didn't see the 2008 financial crash coming - because they didn't understand all of these other factors that were playing out in the background.

"We're now seeing that if we don't make all our efforts - as scientists, economists, political experts and so on and so forth - to actually bring together what we think … Unless we do that, we're going to find it very difficult to keep up with the pace of events, which I think to some extent explains why we're experiencing that sense of acceleration and really wondering where is the world going to go next?"

Nafeez Mosaddeq Ahmed will discuss (via Skype) the necessity for the emergence of a new post-carbon, post- materialist system at the Living Economies Expo in Lyttleton next week.