Jessa Crispin: why she's not a feminist 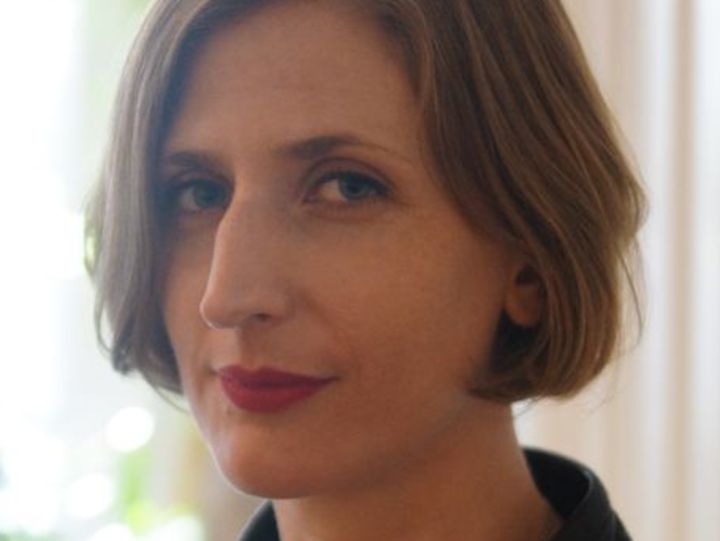 She tells Kim Hill the divide between the rhetoric of the movement and the real-life experience of women is only getting bigger.

The feminist movement needs to take a better look at its goals and values, she says.

Public vilification of figures such as the English scientist Tim Hunt (who was accused of making sexist remarks at a conference in 2015) doesn't actually help women. "Taking someone down" for misogyny may feel empowering, but it only contributes to a culture of fear and resentment, she says.

Lena Dunham and other self-appointed representatives of the women's movement have a need for personal authenticity which can make them insensitive to the everyday suffering of most women in the US, she says.

"We absorb a lot of the values of culture just by virtue of living in it – those values of selfishness and competition and greed. To remove them from yourself you do need some conscious awareness that you have taken on these values as your own and they need to be replaced.

"If your priority is something other than comfort and security, if it's meaning, then that immediately shifts what you're looking for in your life and it shifts how you exist on the planet, even."

Jessa Crispin is the editor and founder of Bookslut, and the literary journal Spolia. She is the author of The Dead Ladies Project and The Creative Tarot, and has written for the New York Times, the Guardian, and The Washington Post, among other publications. Jessa's latest book is Why I Am Not a Feminist, which focuses on what she believes are the disappointments of 'third wave' feminism.

Jessa will appear by satellite at the All About Women Satellite Event at Auckland Museum and the Christchurch Art Gallery on March 5th, and will be in Wellington in conversation with Jo Randerson on March 9th. Her Australasian visit is a partnership between the Adelaide's Writer's Festival, the Sydney Opera House, and Wellington lit-crawl event organisers Pirate & Queen.