'I think religion has been stuck in the pelvic zone' 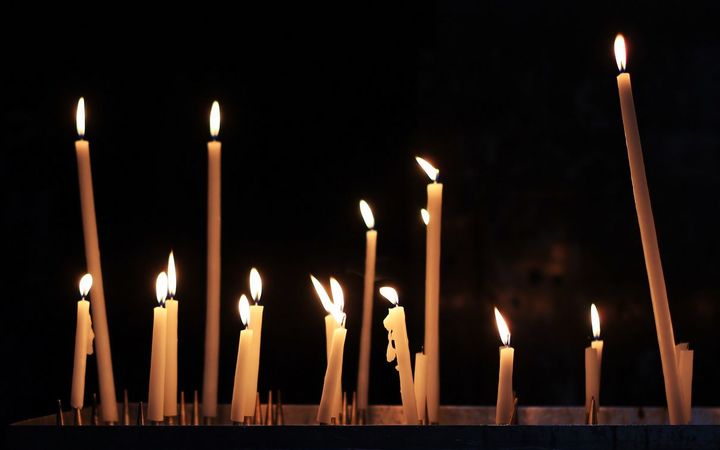 No religion should have political influence in a secular society, says Jon O’Brien, the president of American pro-choice organisation Catholics for Choice.

Rather than "some building in Rome”, the Catholic Church is a body of believers who should be committed to social justice, including women’s sexual health, he says. 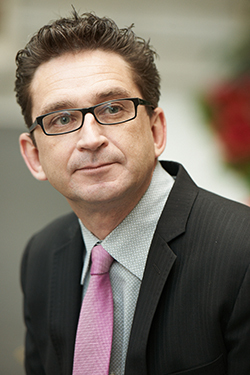 O’Brien says he was raised in a “very restrictive” Ireland where the law clearly reflected the beliefs of the Catholic hierarchy – divorce was not allowed, contraception was severely restricted, abortion had recently been made illegal and the law that convicted Oscar Wilde of homosexuality was still standing.

He and others have fought hard for a number of years to change these laws, he says.

Ireland now has the beginnings of sex education in many schools and contraception is widely available, if costly, for some people. However, abortion is still restricted and many have to travel abroad for it.

In the US, where abortions are illegal or restricted in most states, Catholics have them at the same rate as those of other faiths or no faith, he says.

O’Brien says danger lies in the ongoing belief within the American political system that the moral underpinning of the country relies on having laws which reflect the dictates of the Catholic hierarchy.

A truly secular society has both freedom of religion and freedom from religion, he says.

“I don’t want someone else of different religious belief imposing their beliefs into law, and I’m sure they don’t want the same from me.”

“Sometimes, I think religion has been stuck in the pelvic zone.”

The Republican Party may now be in a predicament, with a leader, Donald Trump, who is “not a paragon of conservative morality”, he says.

“In order to get those born-again Christians to turn out for him – which they did – [Trump] needed to espouse a conservative agenda.”

“All I hope is that whatever he implements in the next four years, that there is some compassion there, and we’re not trying to put into law a particular religious and personal belief that would take away people’s right to make their own decisions and live life according to their belief systems.”

So why do politicians continue to bow to the pressure from the Catholic Church for laws based on what they preach (which the majority of people don’t practice)?

They are attracted to the power of institutional religion, O’Brien says.

Politicians should ask themselves three questions when any group comes in to lobby them, he says – Who do they represent, is what they are saying factually correct, and what would the proposed changes mean for a pluralistic society.

In the case of bishops, they were solely representing their own kind, he says.

“And very often their views are downright wrong and dangerous.”

“The reality is the Catholic hierarchy have a very narrow, very conservative view that’s not even shared by other religions, so it seems like a craziness to put what they would advocate into law.”

Bishops, like any group, should have an absolute right to free speech, yet should not have the right to put their beliefs into law, he says.

“I don’t think that their particular beliefs reflect the best thing for a pluralistic and secular society.”