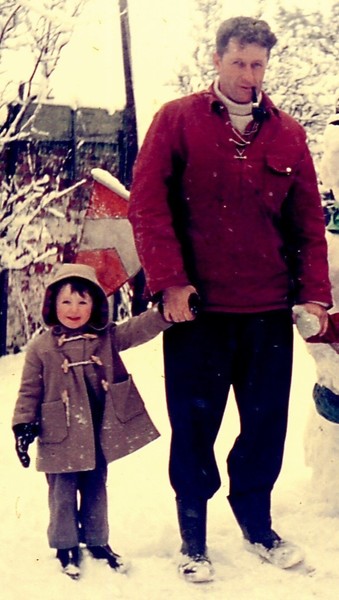 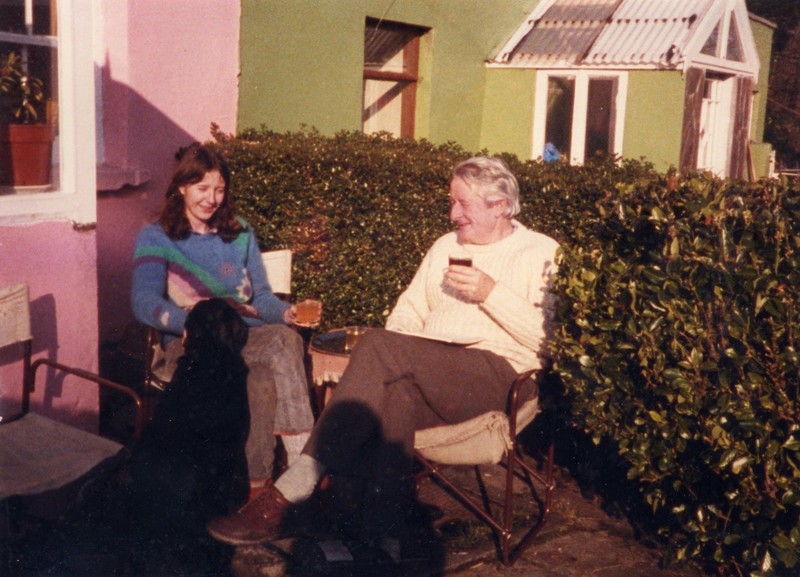 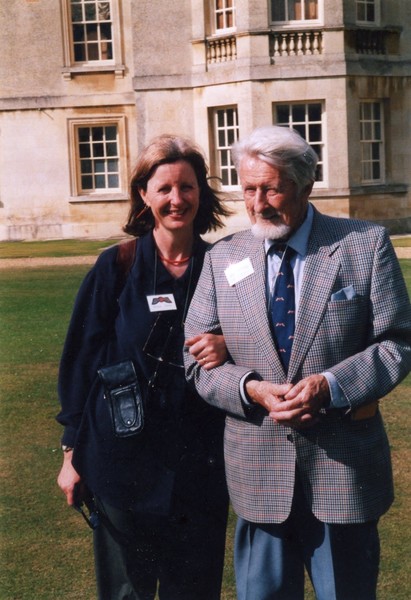 Tom Carew was an extraordinary man. In 1924 – aged just 24 – he was dropped into France to launch attacks on the retreating Germans, then parachuted into the Burmese jungle to orgnaise resistance against the Japanese. He was brave, unconventional and charming.

But his life after the war was in many ways more difficult.

His estranged daughter Keggie reunited with her unorthodox father just as his memory was beginning to fail.

In the book Dadland: a Journey Into Uncharted Territory she unravels the secrets of his past as a member of an elite British military unit and as the "great father - and terrible husband". 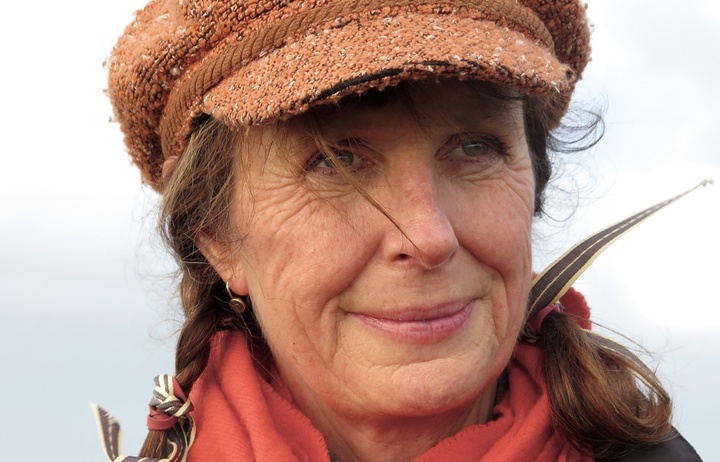