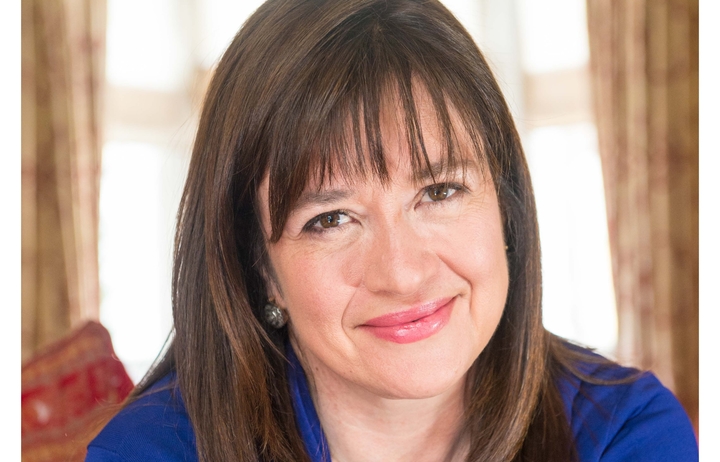 Daisy Goodwin is an historian, journalist, editor and novelist who has a long career in British television, devising shows including Bookworm, The Nation's Favourite Poems, Home Front and Grand Designs. Her drama series, Victoria, is based on her novel of the same name about the early life of a small, emotionally deprived teenager who woke up one morning to find herself Queen of England – the most powerful woman in the world.