She's also co-editor (with Rae Joyce and Indira Neville) of Three Words: an Anthology of Aoteraoa/NZ Women’s Comics (Beatnik Publishing), and the author of the new book Mansfield and Me: a Graphic Memoir (VUP), which she has been working on since 2013, when she was the University of Auckland/Michael King Writers Centre fellow.

She joins Kim Hill in the studio ahead of an exhibition based on the book, which is opening at the Katherine Mansfield House and Garden on 14 October (Mansfield’s 128th birthday). 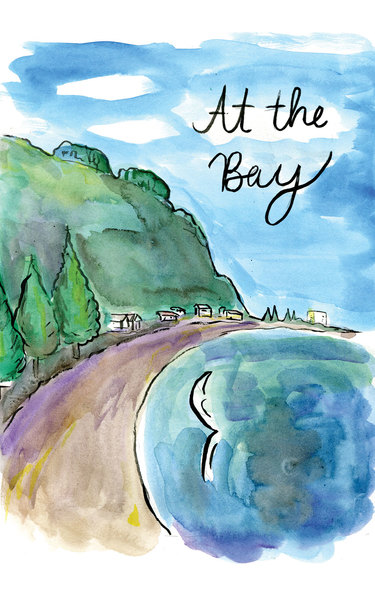 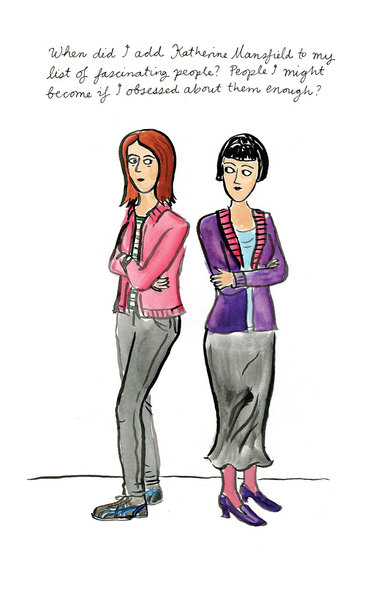 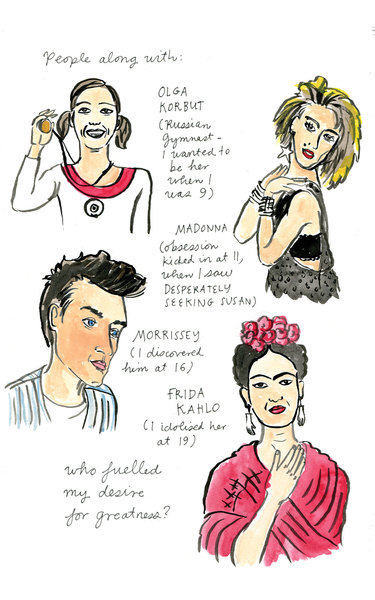 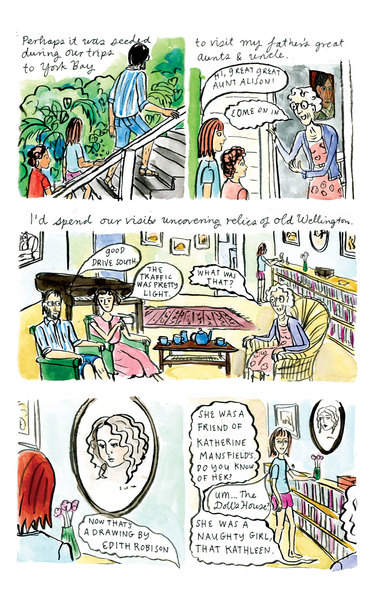 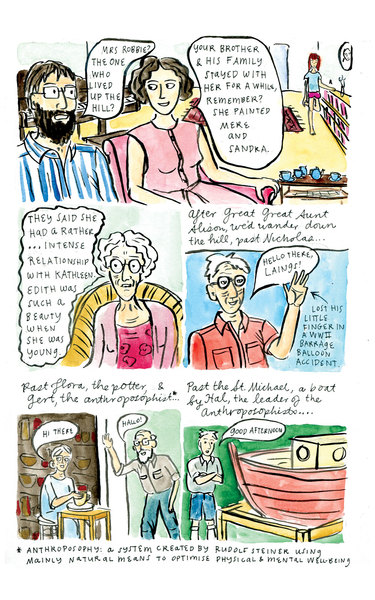 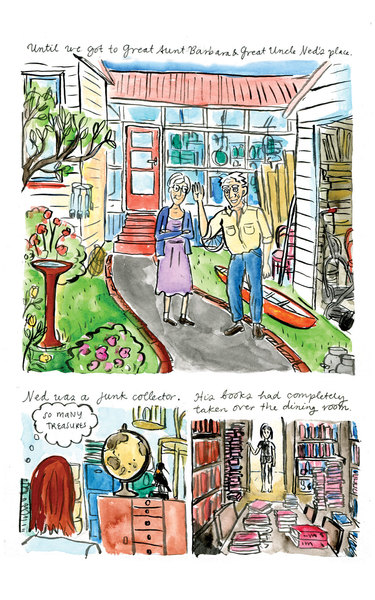 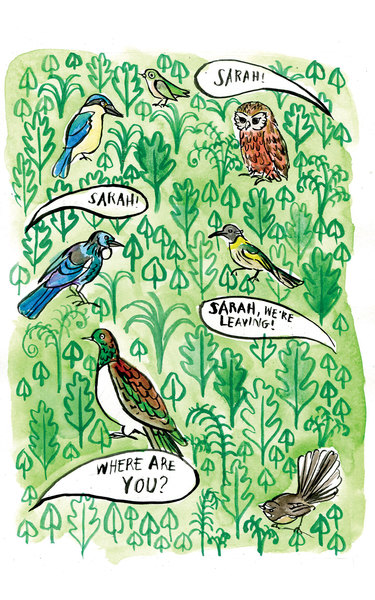 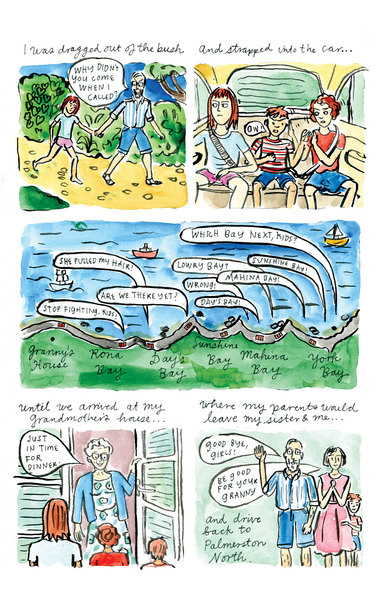 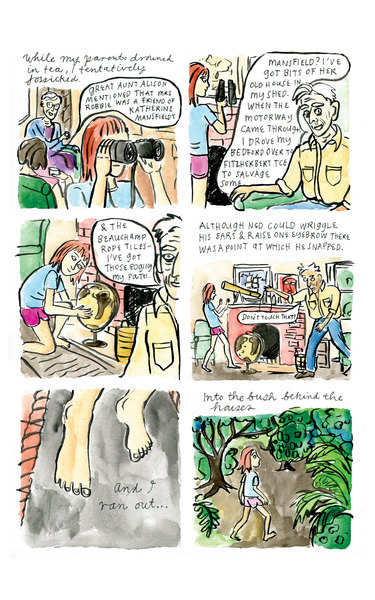 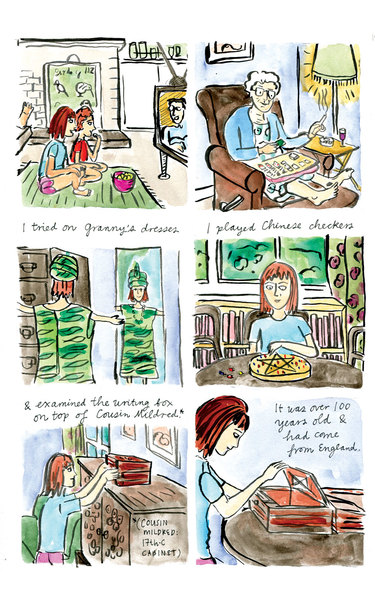 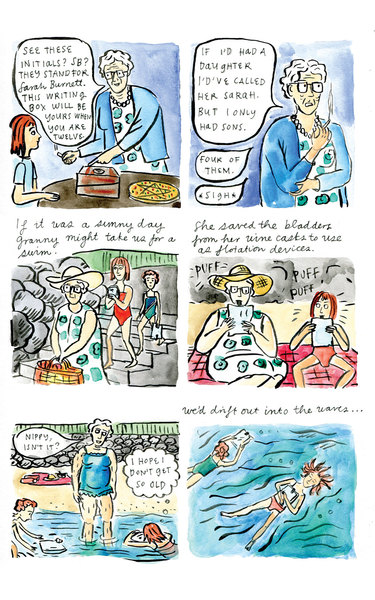 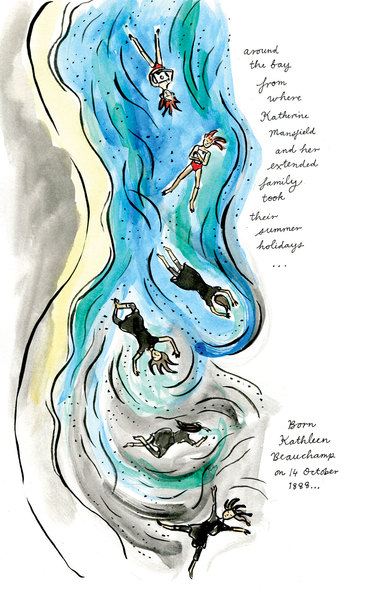 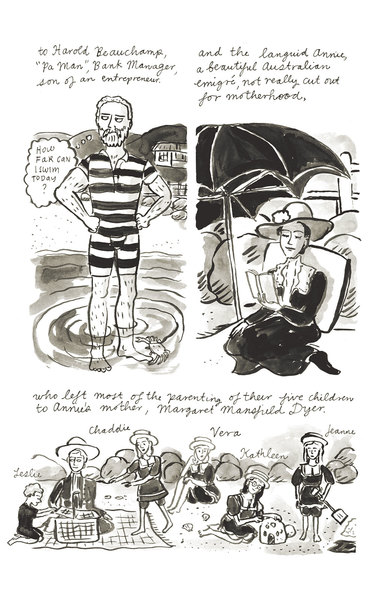 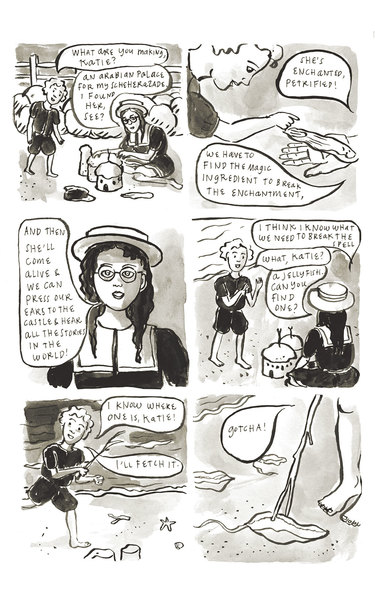 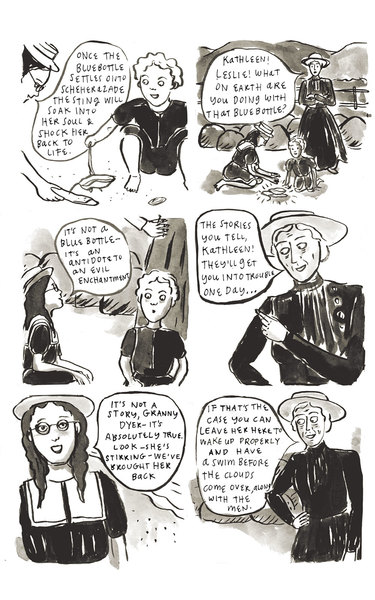 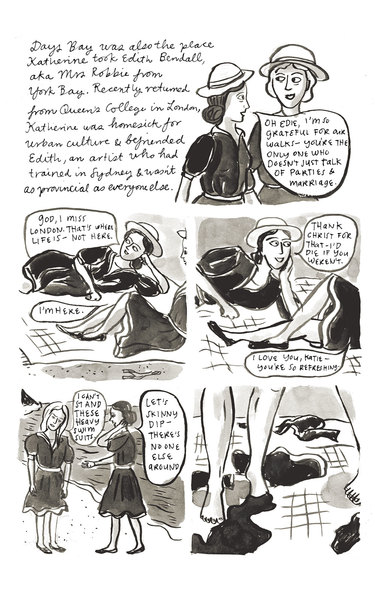 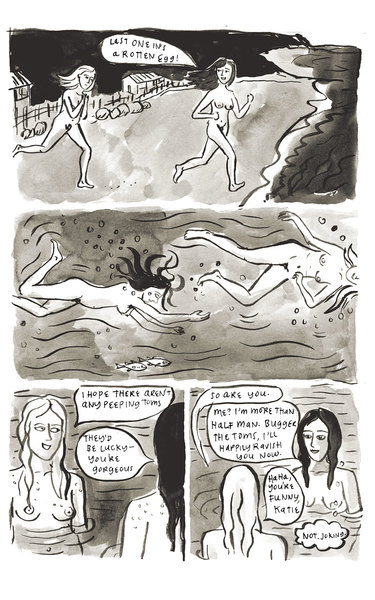 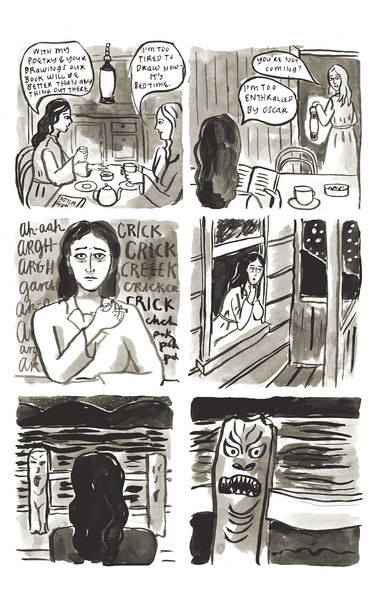 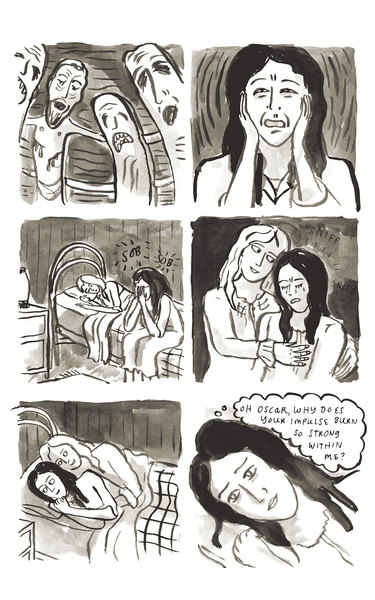 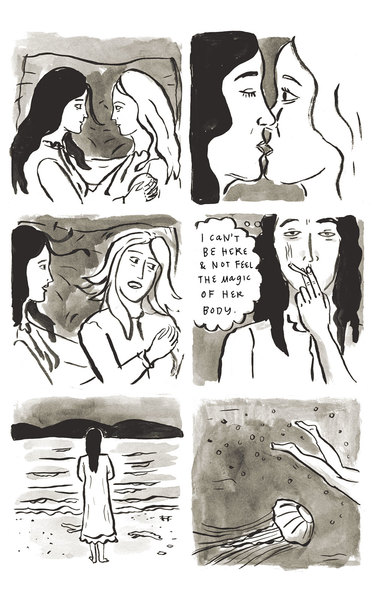 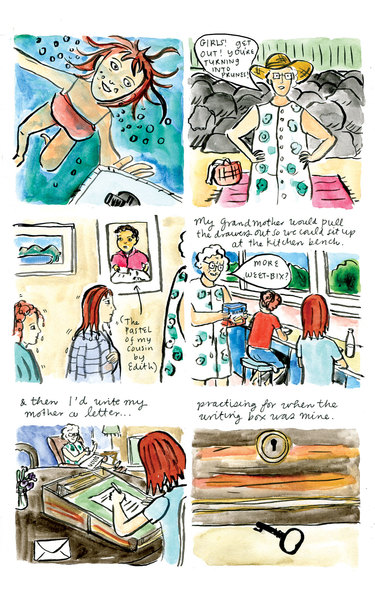