Pictures of a long-lost mining life

Through the Eyes of a Miner: the Photography of Joseph Divis, explores the Czech miner and photographer's impressions of life in a New Zealand mining town in the first part of the 20th century.

He documented the life of people above and underground in Blackball, Waiuta and Waihi between 1909 and 1935.

Divis was from Bohemia, now part of the Czech Republic, but much of his subsequent life remains a mystery. Although we know he settled and died in Waiuta in 1967. 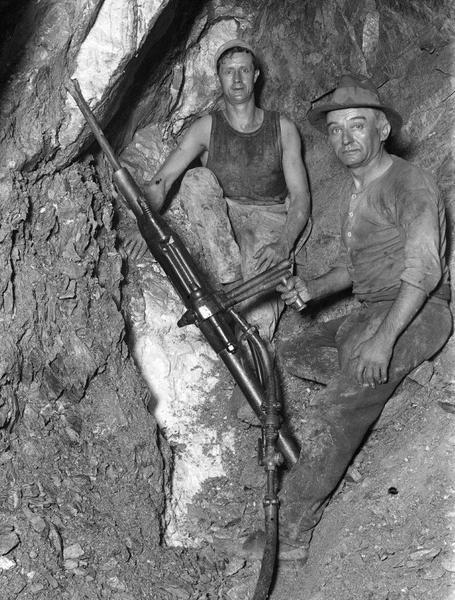 Self portrait of Joseph Divis (right) and Bill Houghton deep in the Blackwater Mine. They are drilling shot holes in the quartz reef prior to blasting to break up the hard quartz. 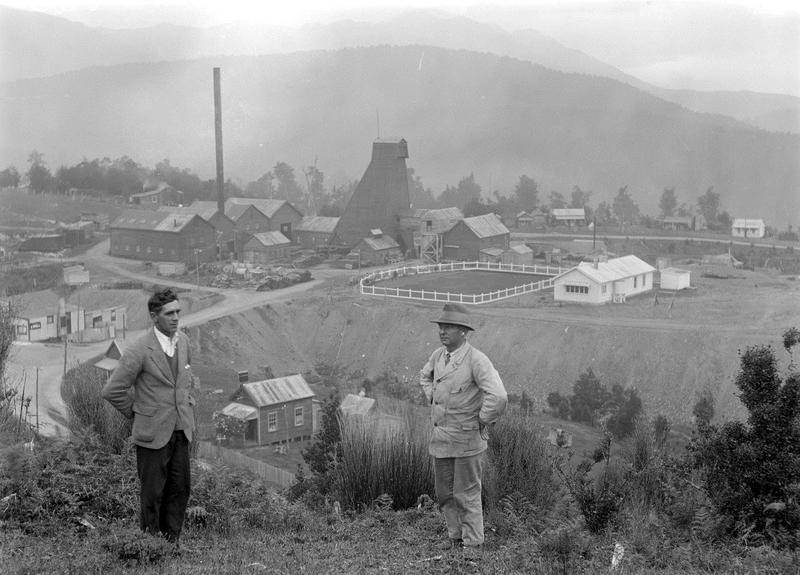 Joseph Divis (right) and companion looking over the Blackwater mine site at Waiuta. The waste rock from the mine has been smoothed out to form a bowling green. 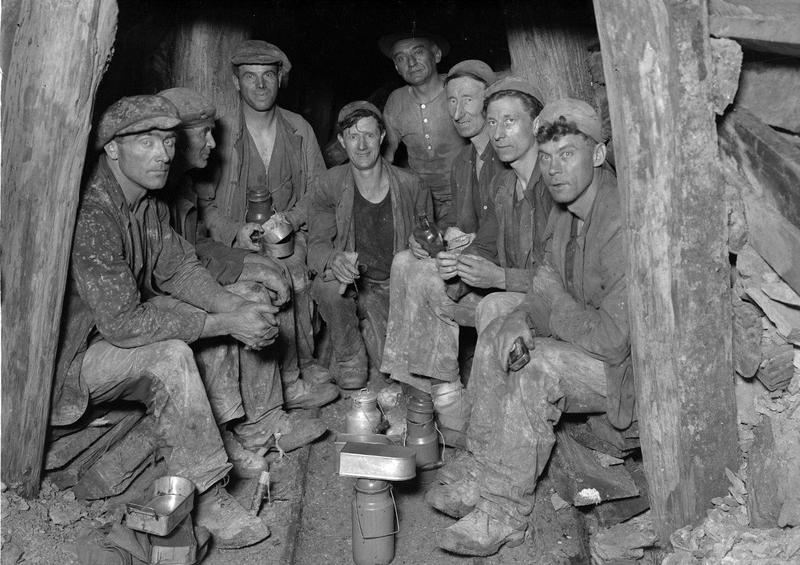 Crib time underground in the Blackwater mine. Can you see Divis at the back? 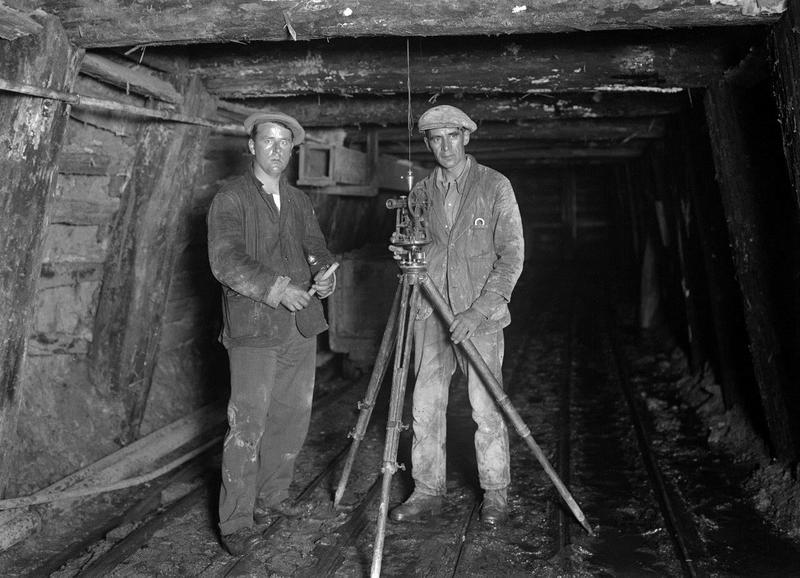 Tas Hogg (right) and Mick Brett surveying underground in the Blackwater mine. 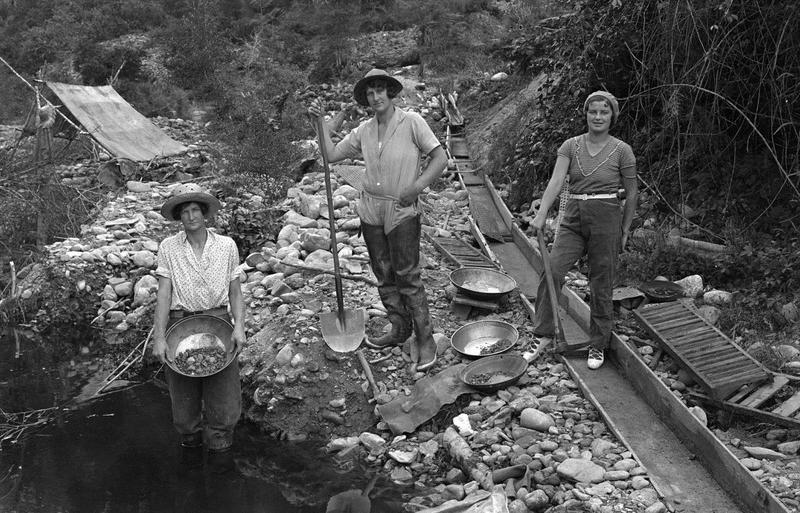 Women were not allowed underground, but sometimes they were called on to assist in the small alluvial workings. 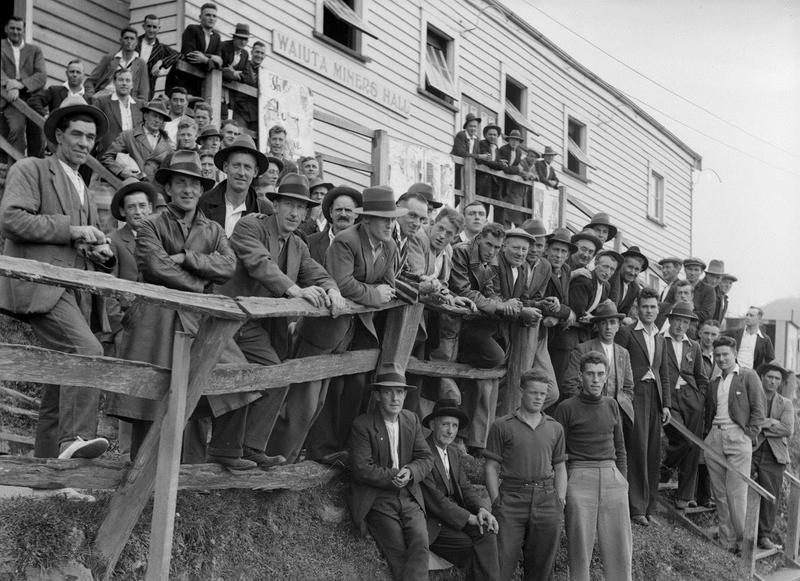 Miners gather for a union meeting outside the Miners Hall in Waiuta. Most wear a hat and jacket, but no ties – the symbol of a boss. 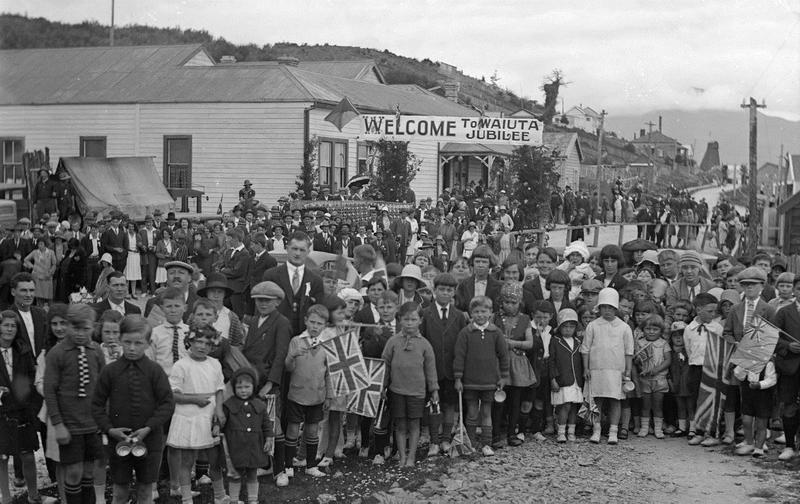 Families dressed in their best clothes awaiting the start of the jubilee parade in November 1931. The sign outside the hotel was produced by Divis, who could produce whatever art work was needed. 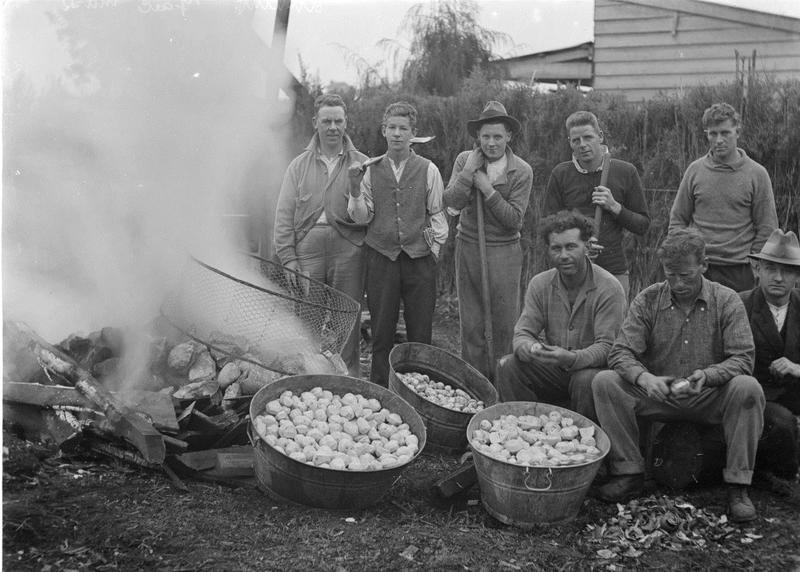 Peeling potatoes for the hangi at the jubilee dinner. Divis is seated on the far right. 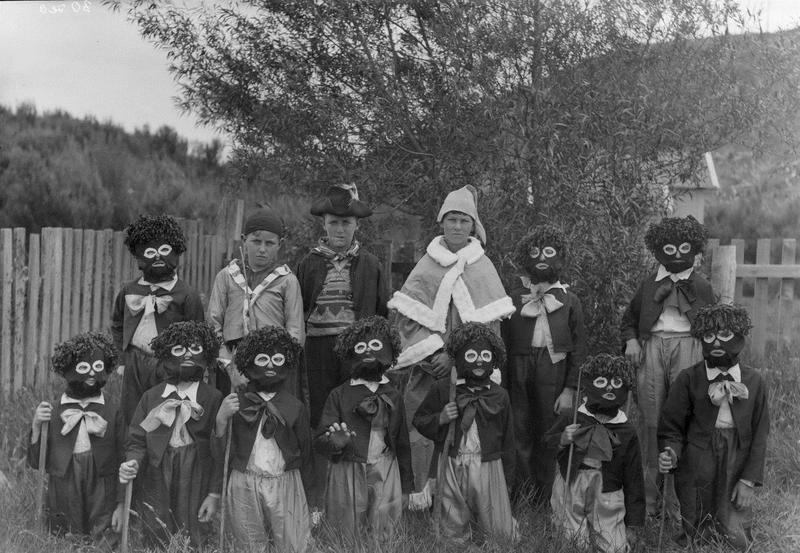 The Dutch celebration of Sinterklaas was part of a play, “Jan of Windmill Land” by the Waiuta school in 1933. The costumes were provided by the Education Board. 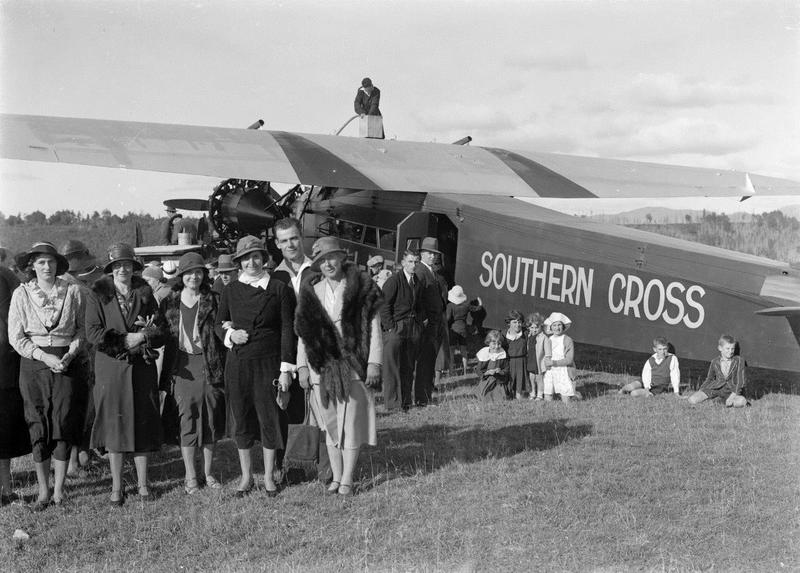 Sir Charles Kingsford Smith landed his plane, “Southern Cross” at Ikamatua in 1934. Divis photographed the group from Waiuta that was there to greet him. 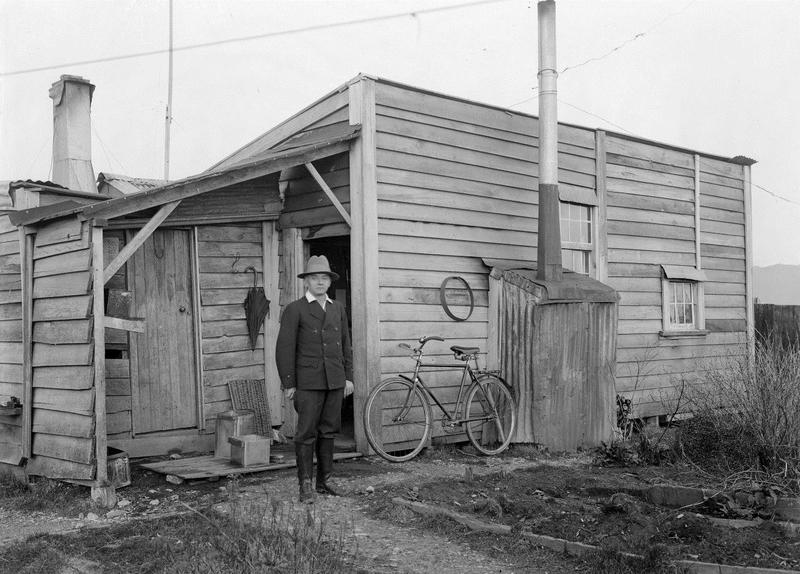 Joseph Divis outside his cottage at Waiuta, about 1934. Cover of Through the Eyes of a Miner: the Photography of Joseph Divis, by Simon Nathan.

Simon Nathan, has just released the second edition of his illustrated biography of Divis.

Simon first became interested in Divis seven years ago and says he was “entranced” when he first saw the man's work.

He has been able to track down many of the original plates.

There was a major collection left in Divis’s house after he died in 1967 and when the house was being cleared out about 20 years later they came to light.

They were all on contact sheets and Simon was able to scan and then reproduce them in their full monochromatic glory.

“The pictures produced in the book are better than anything he saw himself,” he says.

Divis appears in many himself using a timing device to as a kind of contemporary selfie stick.

Waiuta had a population of 550 at its peak in the 1930s, when its economy benefited from the high price of gold. But by the 1950s was pretty much a ghost town.

Dapper, artistic and something of an outsider, Divis had a hard life.

He was injured in a rock fall accident and was interred during World War II. But he left behind a fascinating social history of a life long gone.