High-profile mass shootings in the US have prompted calls for tighter gun control, but the founder of Gun Owners of America says support for the right to bear arms has, in fact, grown.

Gun Owners of America – a national organisation dedicated to promoting the Second Amendment constitutional freedom to "keep and bear arms" – was launched in 1976 by Larry Pratt, who is regarded as having an unrivalled impact on the development of the pro-gun movement. 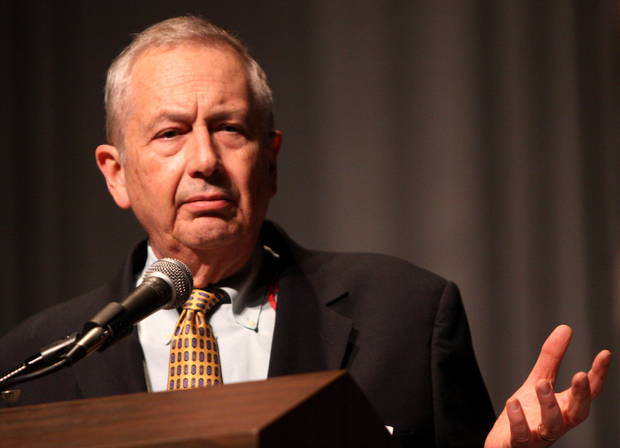 He tells Kim Hill that, overall, support for what he describes as the pro-Second Amendment position, which includes the right to carry firearms in public, has been gaining strength over the decades.

“At this point now there’s a slight majority of the entire population that doesn’t want to see any more gun control laws and quite robustly supports the right to keep and bear arms.”

Pratt believes that - apart from those who have forfeited their rights, felons and the "mentally incompetent" - the right to bear arms should extend to every American. And, as the Second Amendment historically applies to firearms that would be carried by an average soldier, this includes the right to bear assault weapons.

“That was clearly the constitutional understanding of the founders, and we think that’s still true today – that the average citizen should have the kind of firepower that the average soldier has.”

“The basic principle that we find in scripture for the righteous to give way to the wicked is the same as a murky spring or a polluted well. To put it in the contemporary vernacular, that idea stinks."

"It was a pretty obvious reference to the gun-owning community being one of the most potent political groups in the country. They frequently have, in the voting booth, decided elections. That was pretty evident in the election of 2000."