His recent landmark exhibit, The ABC of It: Why Children's Books Matter, was one of the most visited in the history of the New York Public Library. 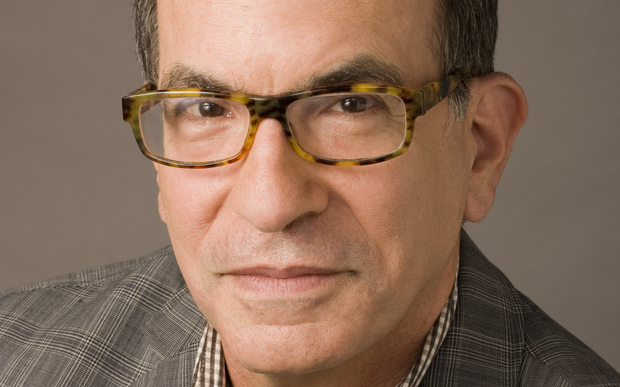 Leonard Marcus's books about children's literature and its creators include: Show Me a Story!; The Annotated Phantom Tollbooth; Funny Business; Golden Legacy: The Story of Golden Books; Minders of Make-Believe; Margaret Wise Brown: Awakened by the Moon; Dear Genius: The Letters of Ursula Nordstrom; and Randolph Caldecott: The Man Who Could Not Stop Drawing (among others).

Leonard Marcus is a keynote speaker at the 35th IBBY Congress in Auckland (18-21 August), the first time the International Board on Books for Young People has held the biennial conference in New Zealand.