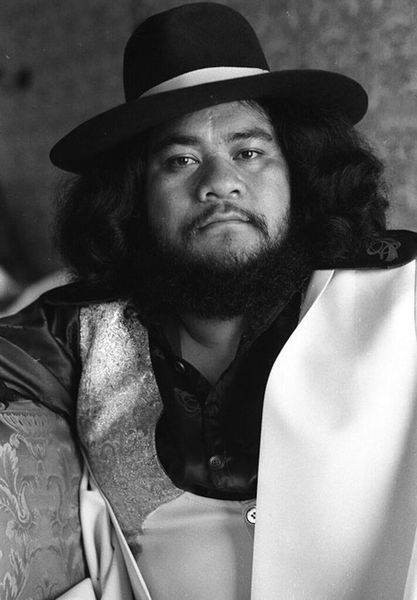 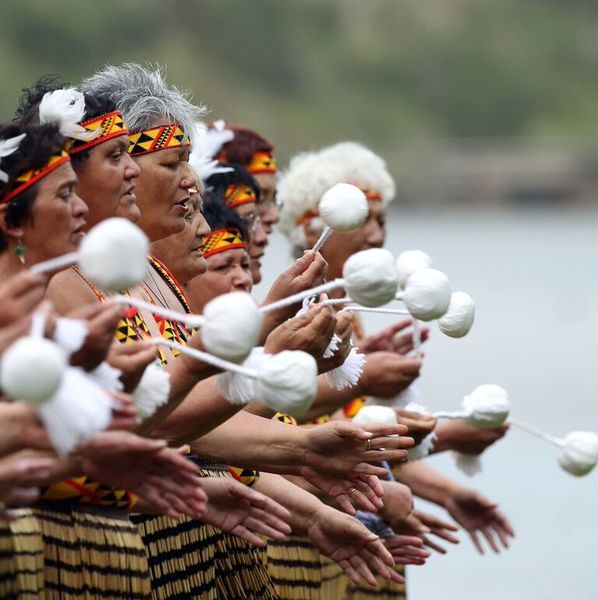 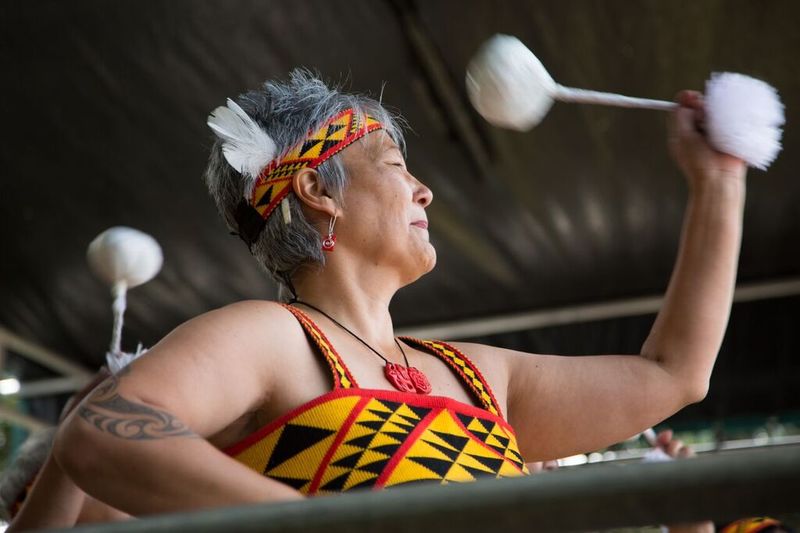 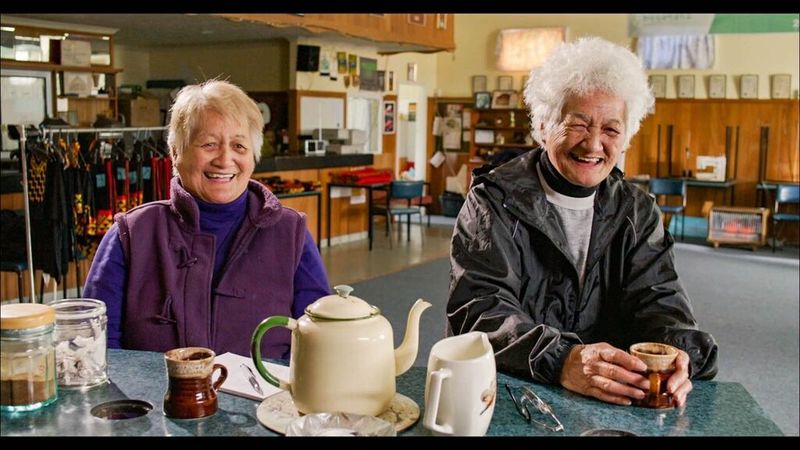 Tearepa Kahi, of Ngāti Paoa and Tainui descent, is a filmmaker best known for his 2013 feature, Mt Zion. Poi E: The Story of Our Song is his new documentary and in it he tells how Dalvanius Prime co-wrote 'Poi E' with Ngoingoi Pēwhairangi and persuaded the Patea Maori Club to perform it - the song topped the NZ charts and was the country's biggest-selling single in 1984.

NZ International Film Festival today announced the World Premiere screening of Poi E: The Story of Our Song at the Civic Theatre in Auckland on 14 July. The film has also been confirmed for NZIFF Opening Night in Wellington on Friday 22 July, Christchurch on Thursday 28 July and Dunedin on Thursday 4 August.

Saturday Morning's Kim Hill sat down with Tearepa Kahi to find out more.