A new fantasy podcast series has been hatched in Wellington – featuring Kiwi creators, a host of local talent and one half of Flight of the Conchords. 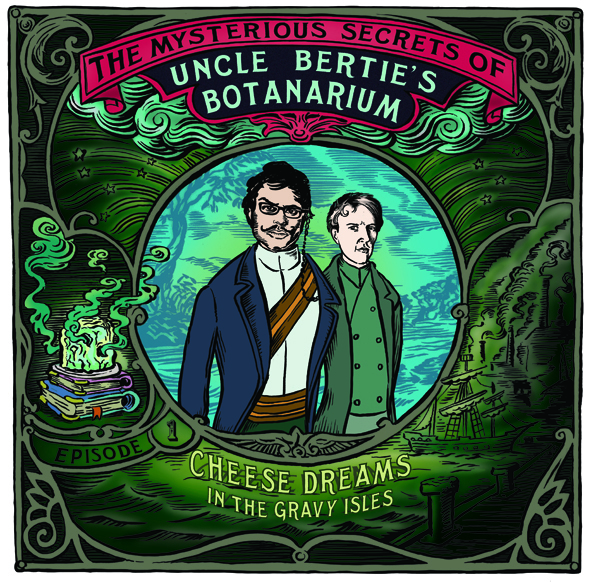 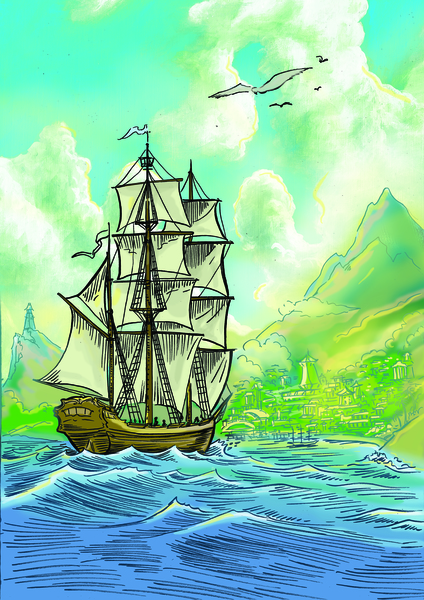 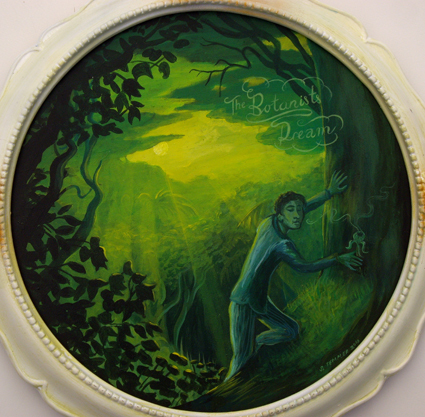 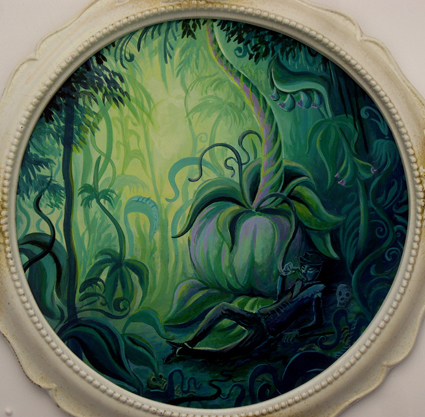 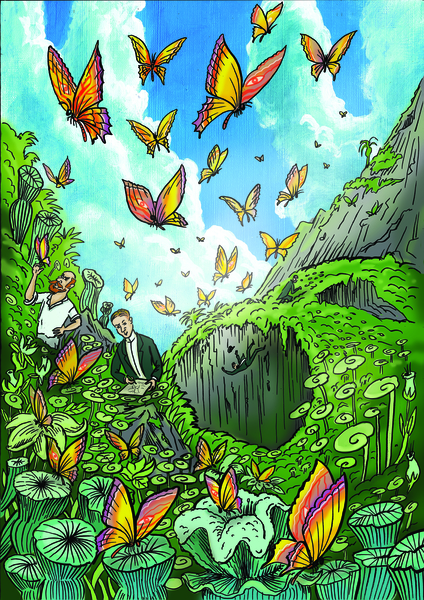 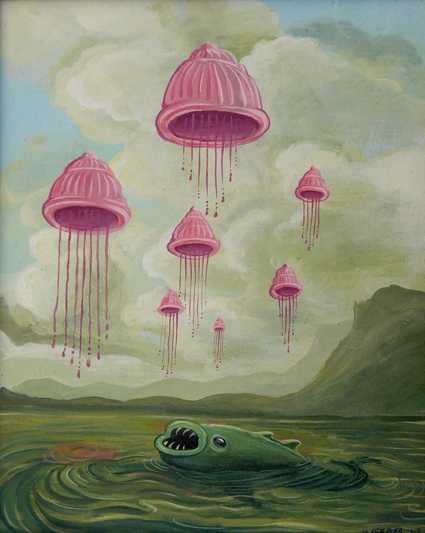 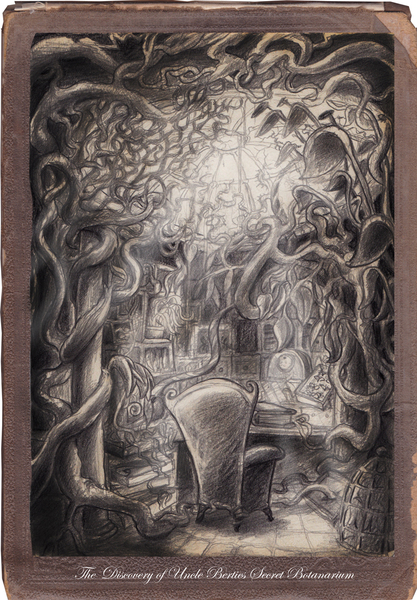 Playwright and stand-up comic Duncan Sarkies is director, writer and co-creator of The Mysterious Secrets of Uncle Bertie's Botanarium, James Milne (a.k.a Lawrence Arabia) has made the music, and illustrator Stephen Templer has created images for the series, which features actor Jemaine Clement.

Duncan Sarkies tells Toby Manhire that because they couldn't afford to make an expensive film, the best mediums for the idea were a graphic novel and a radio show.

"It's the sort of thing that if it were a movie it would cost 40 million bucks, but because it's a radio series we can make it on the cheap" ~ Duncan Sarkies.

Sarkies said Jemaine Clement played a hideous character, but he managed to find soft and stupid touches, which were endearing. Clement was a master at helping the audience 'see' the character.

The series featured a range of made-up cultures, but could include a New Zealand equivalent.

The Mysterious Secrets of Uncle Bertie's Botanarium is available now through online portal Howl. (Click on the link to the series, and use the promo code BERTIE for one month's free premium service).