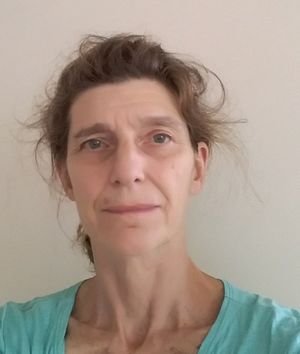 Italian author Elena Ferrante is a best-selling writer, best known for her series Neapolitan Quartet. She would be a celebrity if anyone knew who she was. As Jane Woods wrote, she is one of Italy's best-known, least-known writers.

Elena Ferrante isn't her real name, she doesn't do book tours and she doesn't do in person interviews, which is one reason why she will not be at Auckland Writers Festival. But her translator, New Yorker editor Ann Goldstein is celebrated and here at the festival in May. She is now the go to translator for Italian literature.

Ann Goldstein is head of the copy department at the New Yorker, where she has been for nearly 40 years.

LISTEN to her interview with Kim Hill.