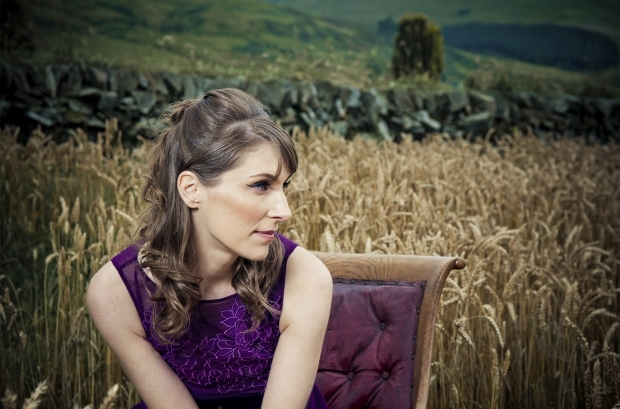 They talk with Kim Hill about life, love and music.

Emily Smith is a Scottish folk singer who has accrued numerous awards for her singing and songwriting since being named BBC Radio Scotland’s Young Traditional Musician of the Year in 2002. She has performed across Australia, Europe, Russia, and Canada, and is performing with her husband, New Zealand multi-instrumentalist Jamie McClennan, in Wellington (14 March), Nelson (20 February), Hamilton (25 February) and Auckland (27 February).