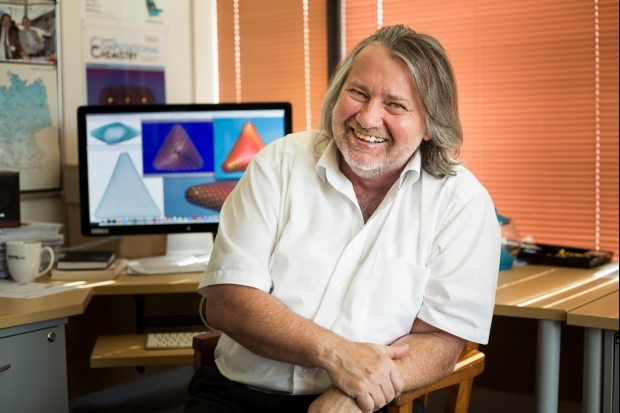 This week, he was awarded the Royal Society of New Zealand’s Rutherford Medal, its highest honour, for his world-leading contributions to fundamental aspects of chemical and physical phenomena in atoms, molecules and condensed matter.

He shares some of his favourite tunes with Kim Hill.

Oman and Dreadnought: Summer in Space
The 2014 recording from https://soundcloud.com/le_oman
Played at around 10:50

Wiener Philharmoniker, conducted by Georg Solti: Ride of the Valkyries
From the 1965 recording: Die Walkure – Highlights
(Decca)
Played at around 10:55