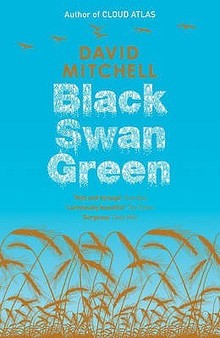 British novelist David Mitchell was described by TIME magazine in May 2007 as one of the 100 "people who shape our world".

His first book, the multi-perspective, multi-city Ghostwritten, was published in 1999.

Since then he has written two Booker Prize-nominated novels, number9dream and Cloud Atlas. His latest book is Black Swan Green, published in 2006.

David Mitchell lives in Cork, Ireland, from where he talks to Kim Hill.

(All books mentioned published by Sceptre)