The far-right president is pushing a Supreme Court bill that would allow commercial agriculture and mining on protected tribal reservations – a move climate scientists fear will accelerate the destruction of the Amazon.

Dr Andreotti holds a Canada Research Chair in Race, Inequalities and Global Change at the Department of Educational Studies, UBC. 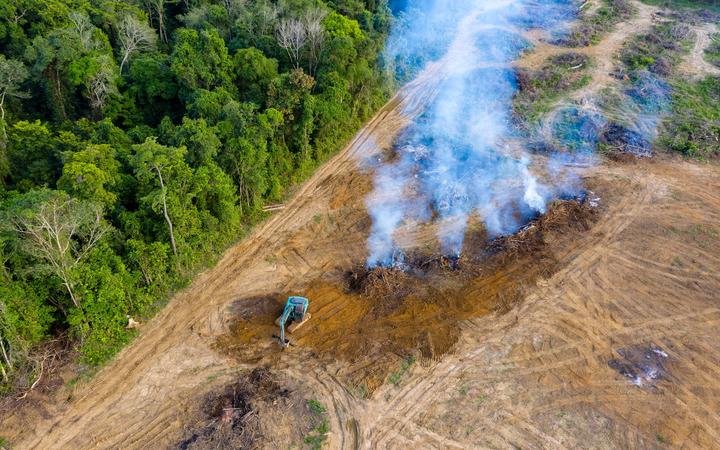 James Courage is a major mid-century New Zealand literary figure, but he has been largely overlooked compared to contemporaries such as Frank Sargeson and Charles Brasch. Chris Brickell wants to set the record straight - and he attempts to do so with new book James Courage Diaries.

James Courage was born in Christchurch in 1903 and became aware of his homosexuality during his teenage years. His 1959 novel A Way of Love was the first explicitly gay novel written by a New Zealander. Courage’s diaries, written between 1920 and 1963, are filled with incisive - and often acerbic - observations about himself, his environment, and the people around him.

Chris Brickell is a professor of Gender Studies at the University of Otago. His books include Mates and Lovers: A history of gay New Zealand, Teenagers: The rise of youth culture in New Zealand, and Queer Objects, which he co-edited with Judith Collard. 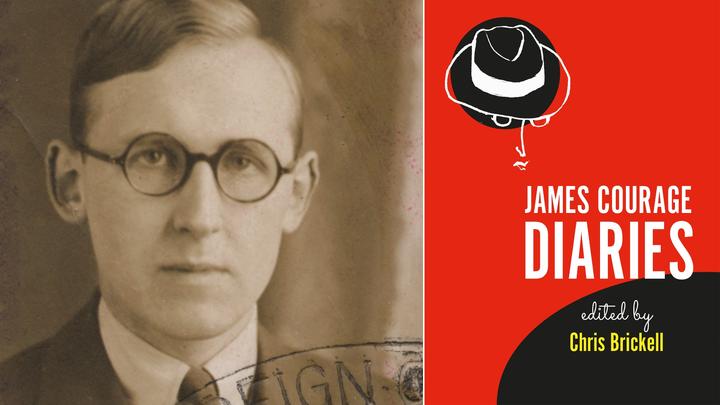 Arthur Taylor received his first conviction at age 16 for forging entries in his savings bank deposit book. Over the decades that followed, he went on to rack up more than 150 convictions ranging from bank robberies to fraud, theft, and possession of weapons and explosives.

Having spent more than 38 years of his life behind bars Taylor, who came to be known as a ‘jailhouse lawyer’ due to his work advocating for prisoner rights, was paroled from prison in February 2019.

Now in his sixties and living in Dunedin, Taylor shares his life story in new book Prison Break. 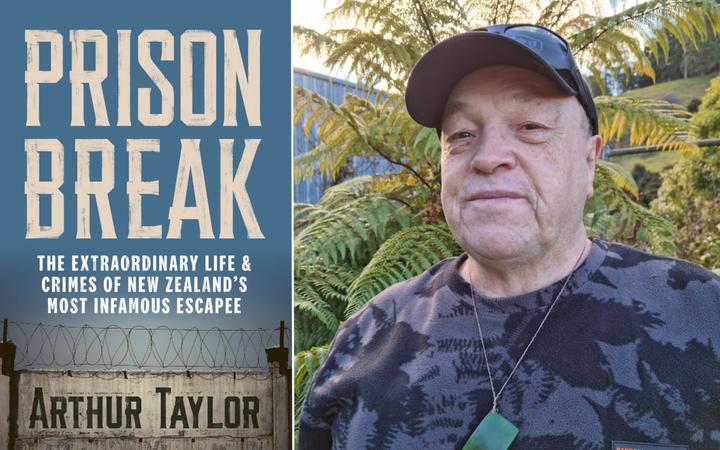 When Anapela Polata’ivao was growing up she wanted to be a nurse because she felt the need to help people. Then she discovered drama at Sunday School and that all changed.

Now an actor, writer and director with numerous awards under her belt, Anapela is bringing the life and death stories of the hospital ward to the stage as director of the Auckland Theatre Company production of Things That Matter.

Based on the best-selling memoir by intensive care specialist Dr David Galler and adapted by playwright Gary Henderson, the production explores some of the most challenging decisions that health practitioners, families and communities face today. 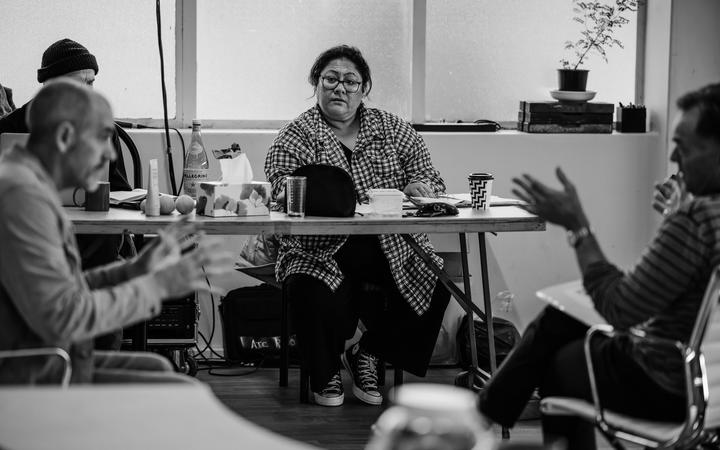 For the past nine years Helen Bint has lived off-the-grid in a spectacular location - a historic stone cottage at the foot of a 200-metre high rocky outcrop on Chatham Island. In winter she can go for months without going anywhere.

Bint lived at the property as a young girl in the 1950s when it was on her grandparents' farm. After her children left home she decided to return and get a taste of her forebear’s lifestyle, doing up the derelict cottage and creating a popular tourist attraction. Now, with grandchildren of her own to spend time with, Bint is readying to return to mainland New Zealand. 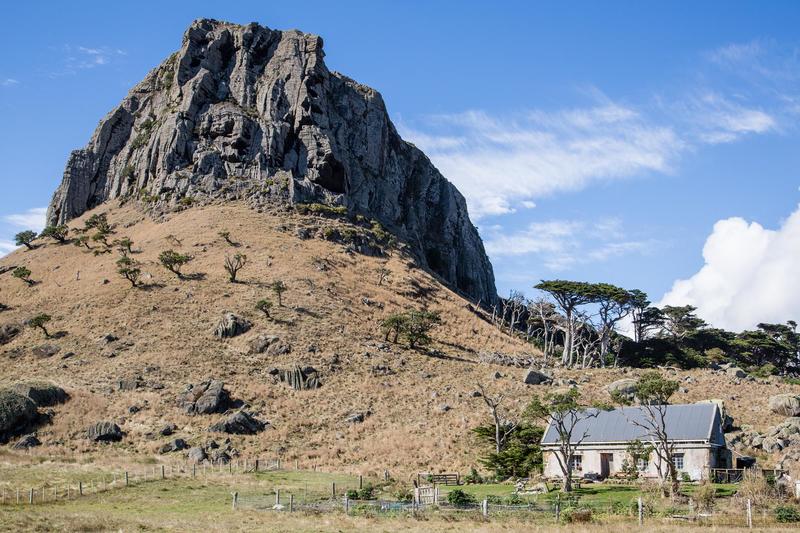 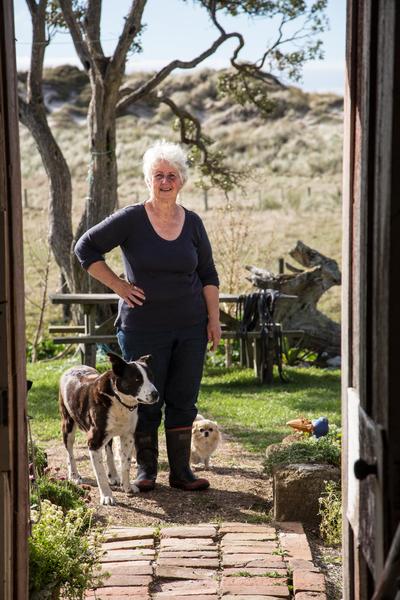 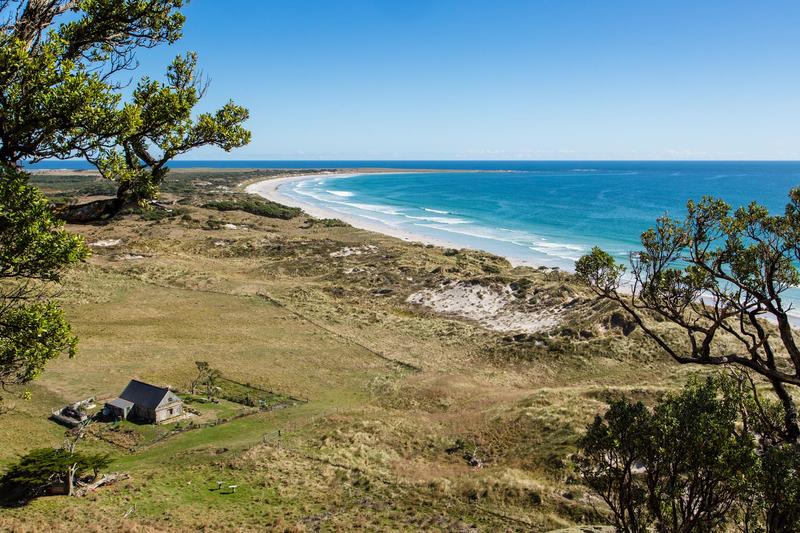 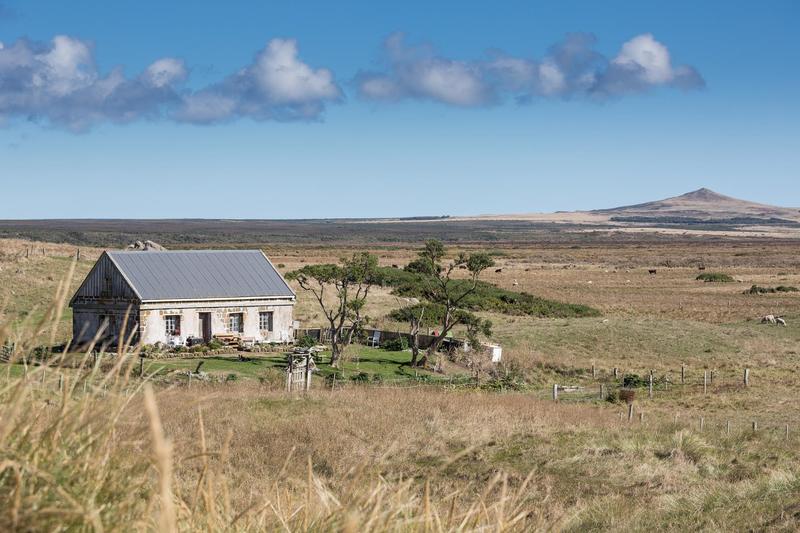 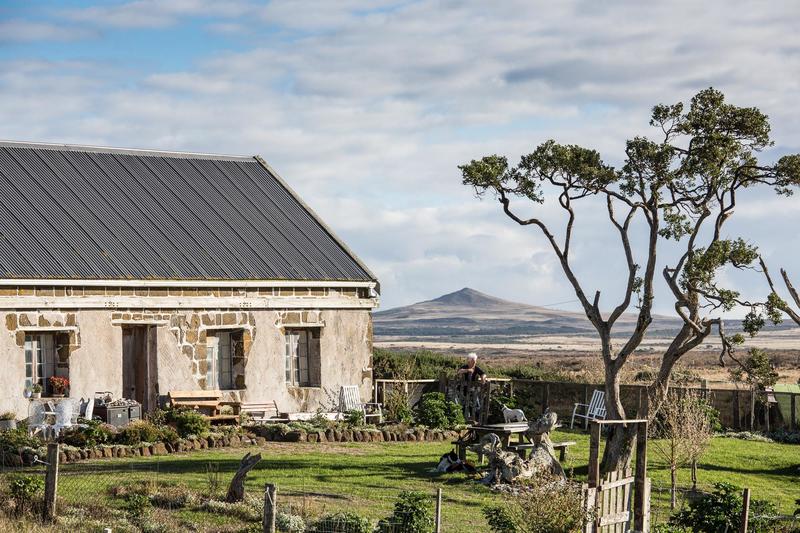 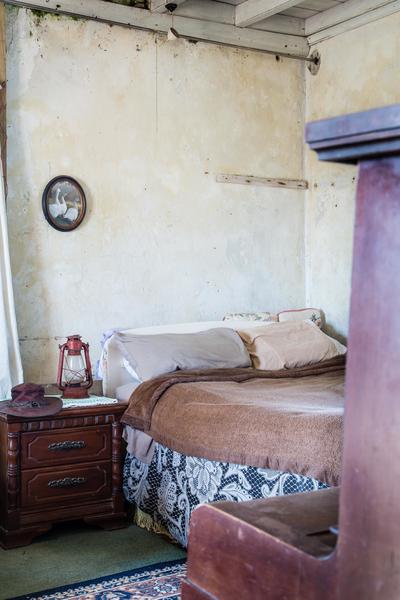 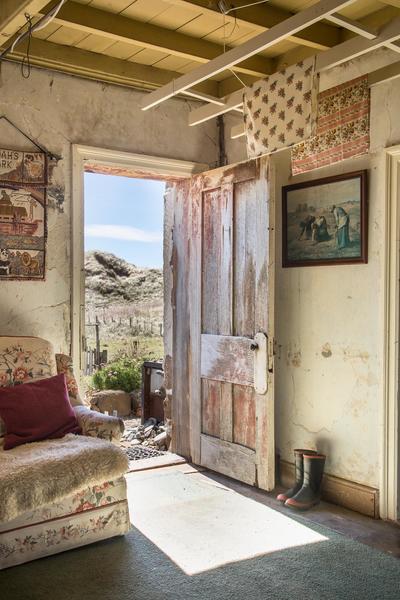 A comic artist himself, Sam Orchard is the newly appointed curator for the New Zealand Cartoon and Comics Archive at the National Library. Originally founded in 1992 as The Comics Archive, the original intent was to document editorial cartoons thereby preserving a range of social, cultural, and political perspectives published in our newspapers over the decades.

As well as maintaining the 60,000-odd items already in the archive, Orchard is working to expand its scope to include some overlooked classic comic titles, as well as the new breed of comics coming out via digital platforms.

Orchard is also one of the organisers of ComicFest 2021 which is taking place on Saturday 21 August at the National Library in Wellington.

An example of 'Peter and Paul Penguin', a strip by Rita Angus (Signed Rita Cook) 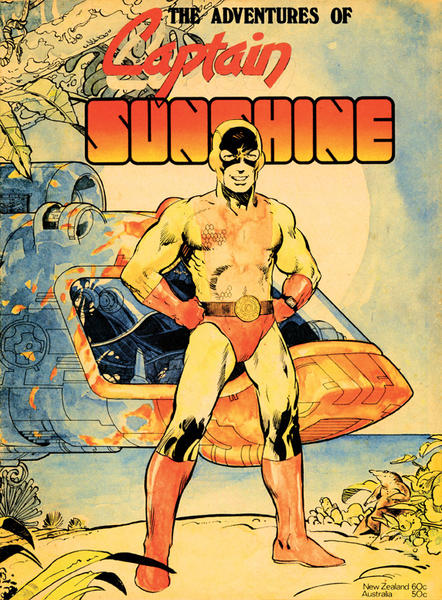 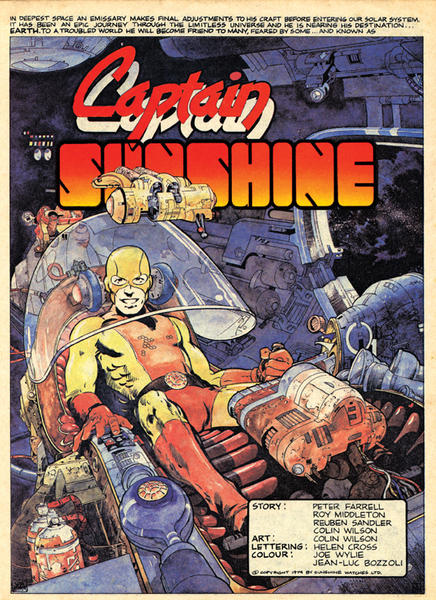 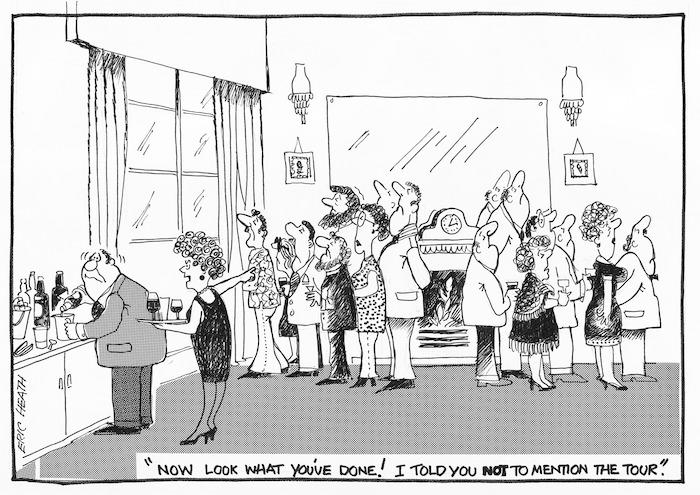 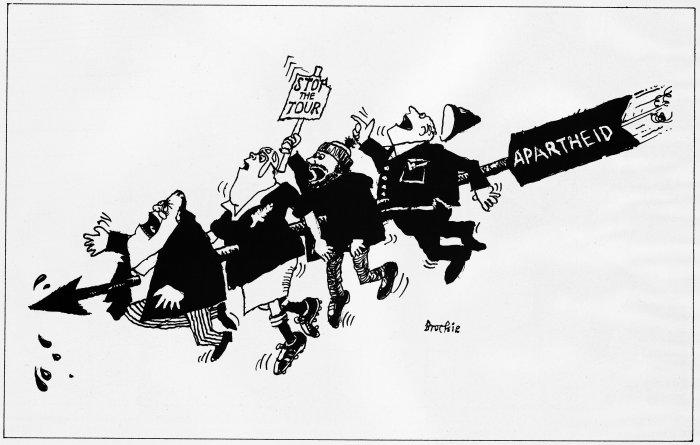 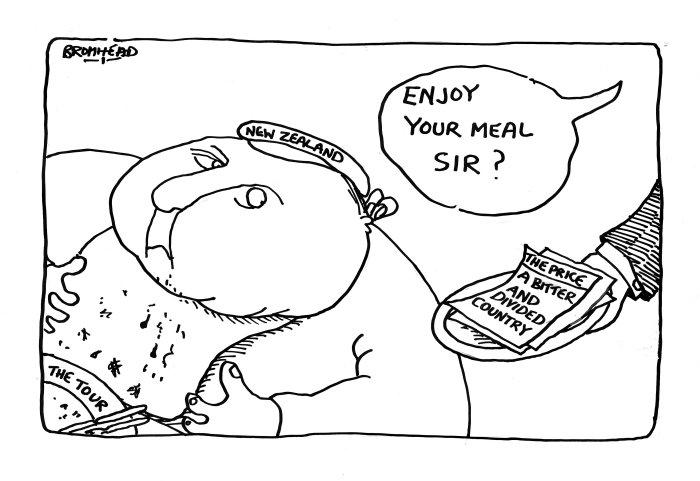 UK-based literary podcast Backlisted is the brainchild of John Mitchinson and Andy Miller. The pair invite guests - usually writers -  for a conversation about a book they love and that they think deserves a wider audience, though the conversation often meanders down other paths.

As well as co-hosting the popular podcast, Mitchinson is also one of the founders of Unbound - a crowdfunding publisher that prints titles which might not fit the mould elsewhere. So far it has successfully funded more than 600 projects, including many best-sellers and award winning books.

As part of Word Christchurch Festival, Mitchinson and Miller will be recording an episode of Backlisted in front of a live audience with local writer Paula Morris as their guest, to talk about a New Zealand book of her choice. 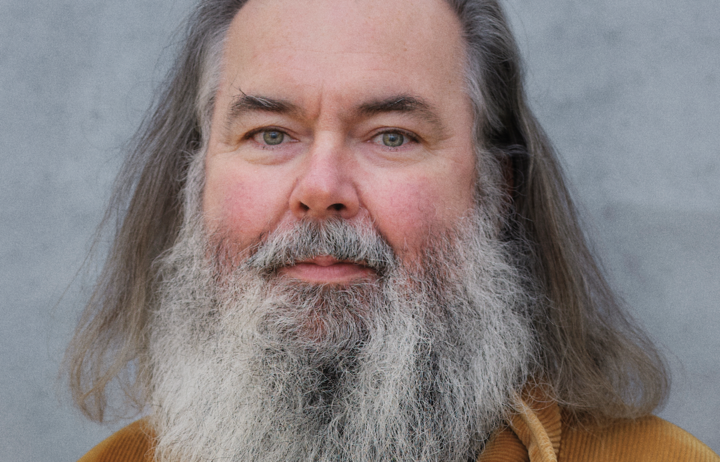 Passionate about space education, Haritina Mogoșanu is interested in how our experience in biosecurity can inform space exploration and protect life. She is the executive director of the New Zealand Astrobiology Network, and runs nighttime 'star safaris' at Stonehenge Aotearoa in the Wairarapa, In 2012 she led the first New Zealand mission to the Mars Desert Research Station in Utah. Mogoșanu also holds the honour of having Asteroid 7101 Haritina named after her. 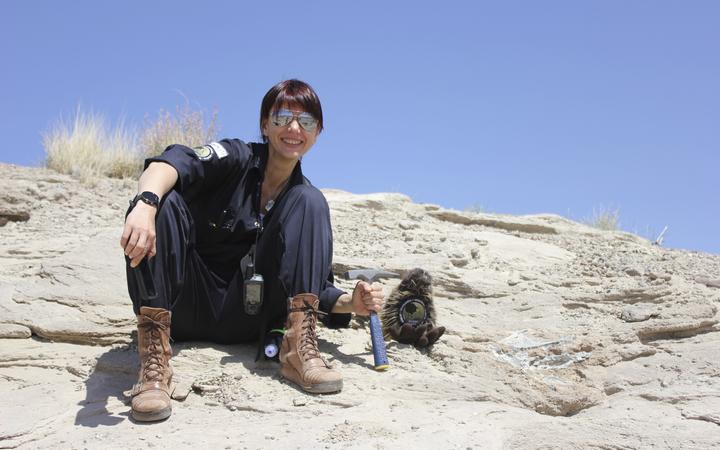 Books mentioned on this show:

Music played on this show:

Stop this Flame
Celeste
Played at 11.30am