A new study indicates previous estimates of the global impact of sea level rise have been grossly understated.

The research, published in the journal Nature Communications and conducted by the non-profit news organisation Climate Central, suggests that three times as many people as previously thought could be at risk of annual flooding by 2050.

Ben Strauss is one of the study's authors, and the CEO and Chief Scientist of Climate Central. He joins us to discuss the findings, and to explain why the current forecasts seem so far off the mark.

8:30  Sarah Myles - Granddaughter of Erebus victim on her quest for the truth

November 28th will be the 40th anniversary of the Erebus disaster which shook our nation and took 257 lives when an Air New Zealand sightseeing flight crashed into a mountain in Antarctica.

A Royal Commission of Inquiry later revealed 'an orchestrated litany of lies' designed to cover up the real reasons for the crash.

Sarah Myles' grandfather Frank Christmas, a keen amateur photographer, died in the tragedy. She's written a book Towards the Mountain, which weaves together the stories of Frank, his fellow adventurers and the first responders on the scene. 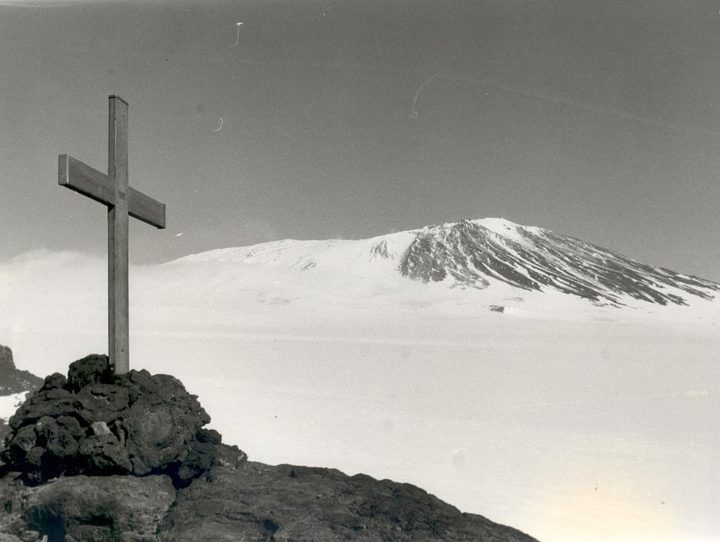 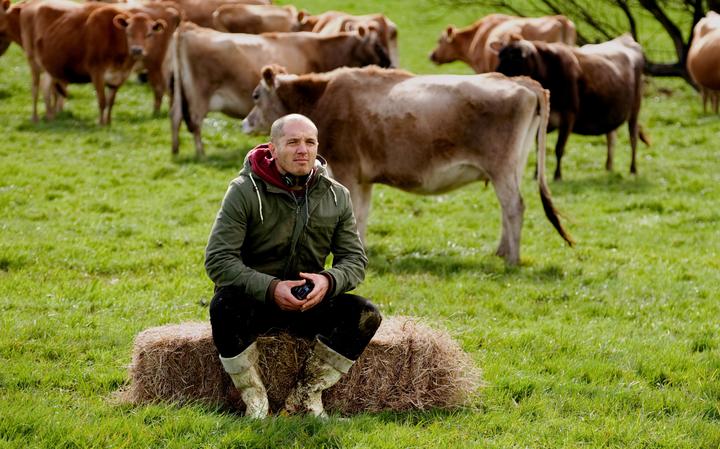 Hamish Bennett is a school teacher and film director who made two acclaimed short films The Dump (2012) and Ross & Beth (2014) before making his new, and loosely autobiographical, debut feature Bellbird.

Showing on screens nationwide from Thursday 7th November, and set on a Northland dairy farm, it shows taciturn farmer Ross (played by actor Marshall Napier) readjusting to life after the sudden death of his wife, and building a closer relationship with his only son.

Jill Heinerth is a Canadian cave diver, underwater explorer, writer, photographer, and filmmaker. She is a veteran of over thirty years of filming, photography, and exploration on projects in submerged caves around the world.

She has made TV series, consulted on movies, written several books and is a frequent corporate keynote speaker. Jill is the first Explorer in Residence for the Royal Canadian Geographical Society, recipient of Canada's prestigious Polar Medal and the diving world's highest honor from the Academy of Underwater Arts and Sciences, the NOGI Award.

In recognition of her lifetime achievement, Jill was awarded the Sir Christopher Ondaatje Medal for Exploration. She is a Fellow of the Explorers Club and member of the inaugural class of the Women Divers Hall of Fame. 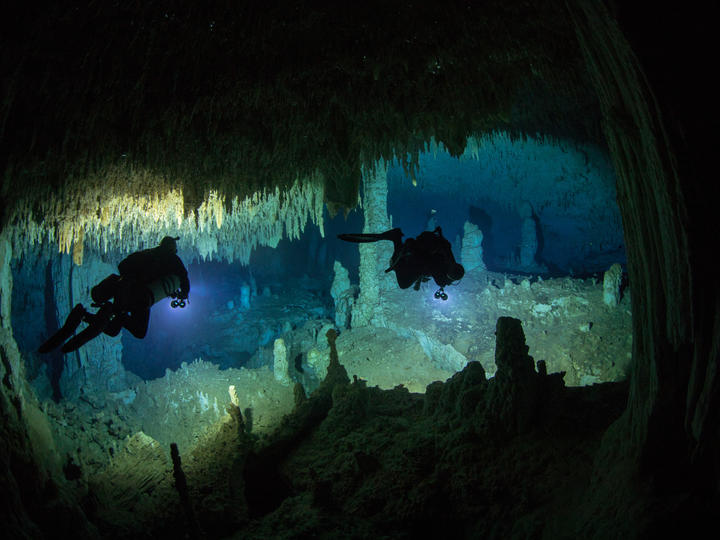 10:05  William Dalrymple - the anarchic rise of the East India Company

Across a 30 year writing career, Scottish historian, broadcaster and critic William Dalrymple has been preoccupied with the history and culture of India.

It's the country he now calls home for half the year, spending summers in his native Scotland. With family connections to India dating back for generations, his latest book The Anarchy traces the 'relentless rise', dazzling heyday, and the sometimes shameful past of the East India Company.

At the peak of its powers, this prototype for the vast multinationals of today exerted as much power and influence as any nation state. 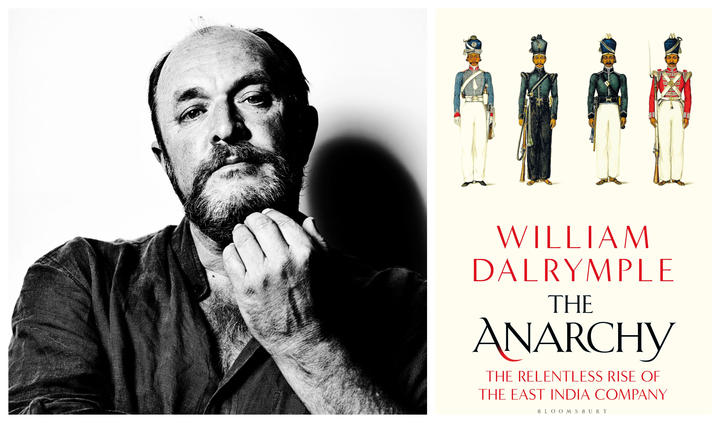 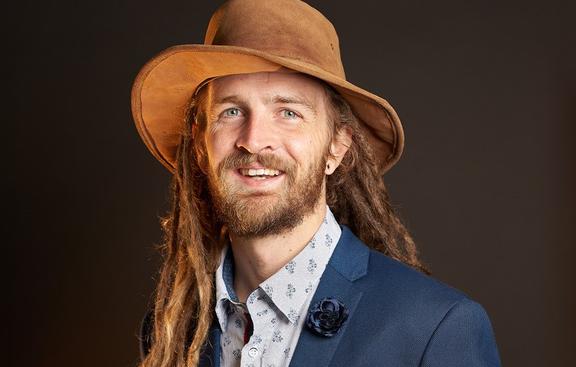 Australian cannabis agronomist and Churchill Fellow Tom Forrest has recently visited 50 commercial growing operations around the world, including ones in Canada, Europe, Slovenia and Israel.

With loosening regulation around the plant's cultivation and and consumption, he's interested in how the global cannabis market's taking shape, and the opportunities these changes could present for Australia and New Zealand.

He'll be speaking at an event at Garden Marlborough on Nov 7. Details here. 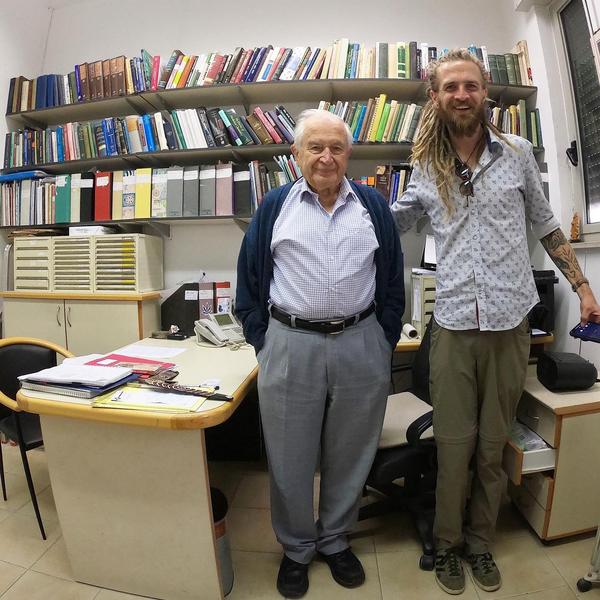 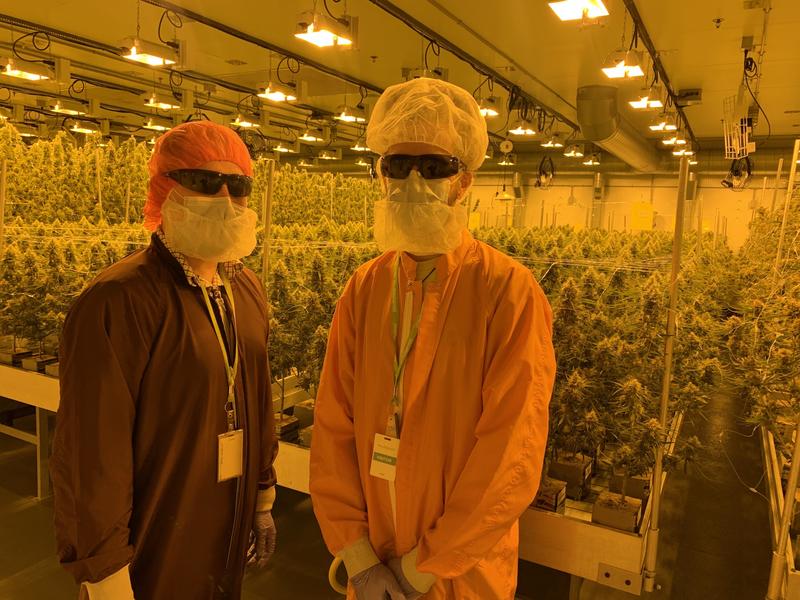 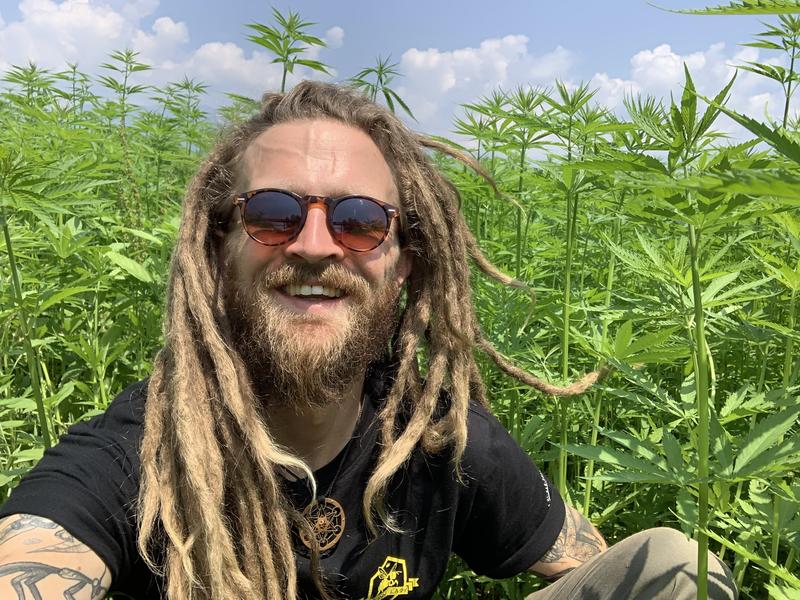 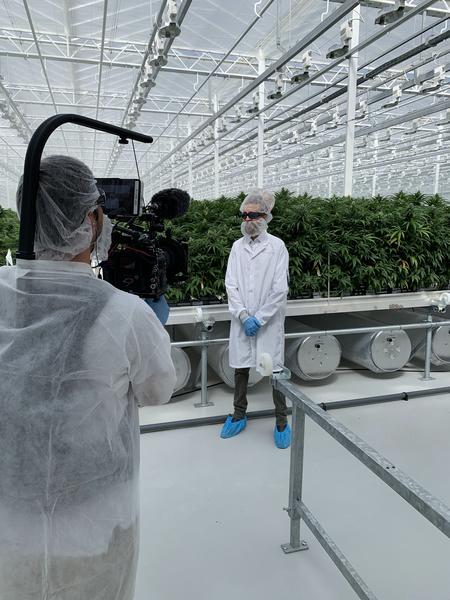 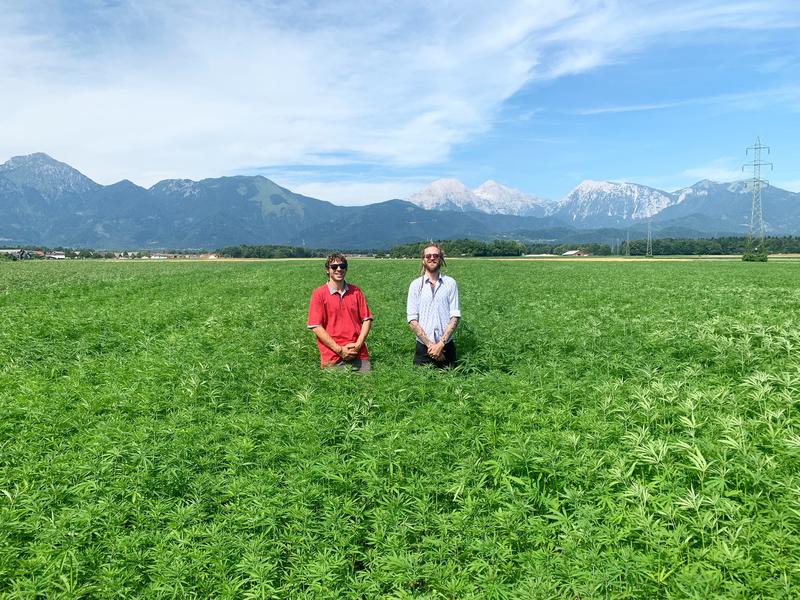 Despite her prominence there has been no comprehensive survey of her work until now.

We'll ask Julia Waite, one of the curators of a new exhibition celebrating Henderson's life and work, why it's taken so long to recognise her achievements. 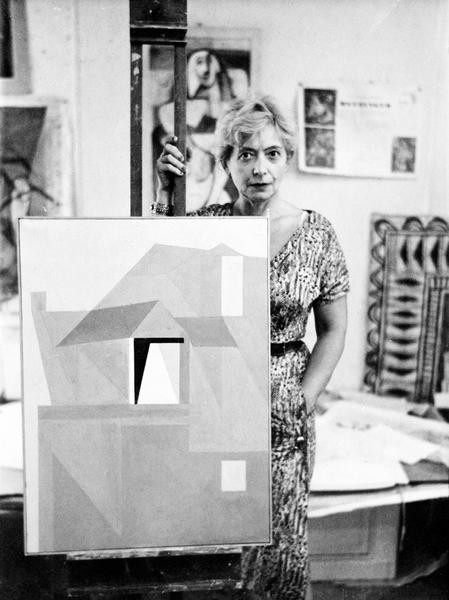 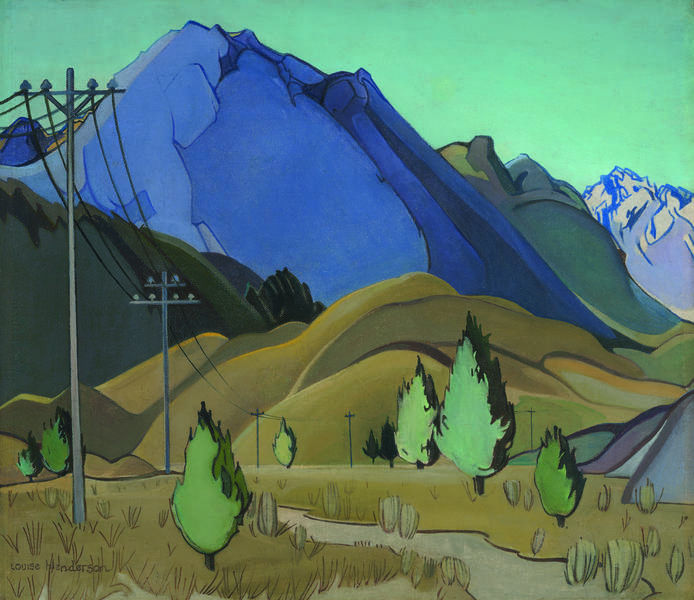 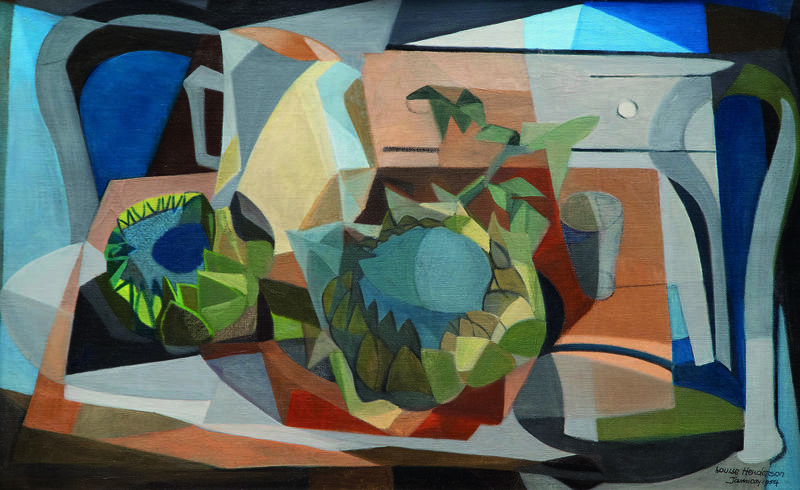 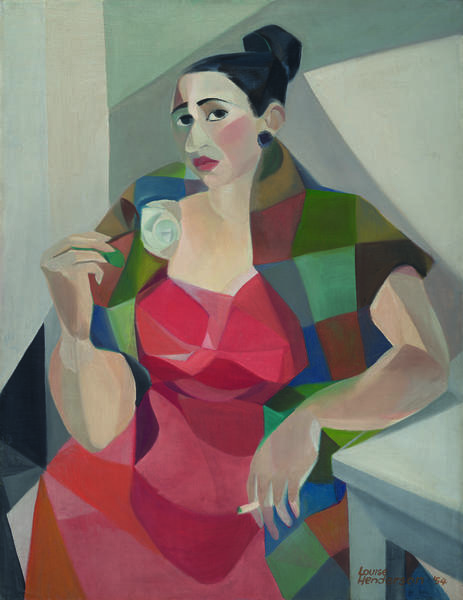 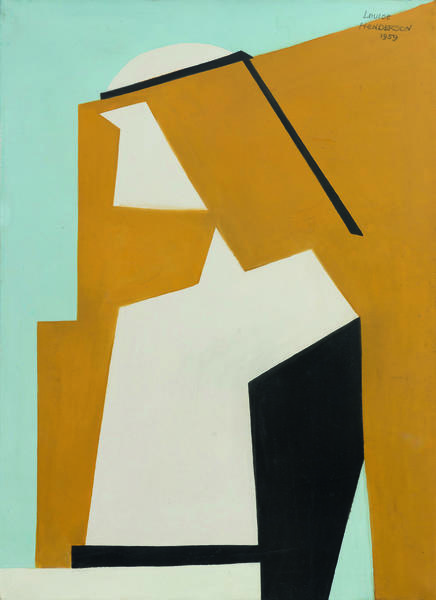 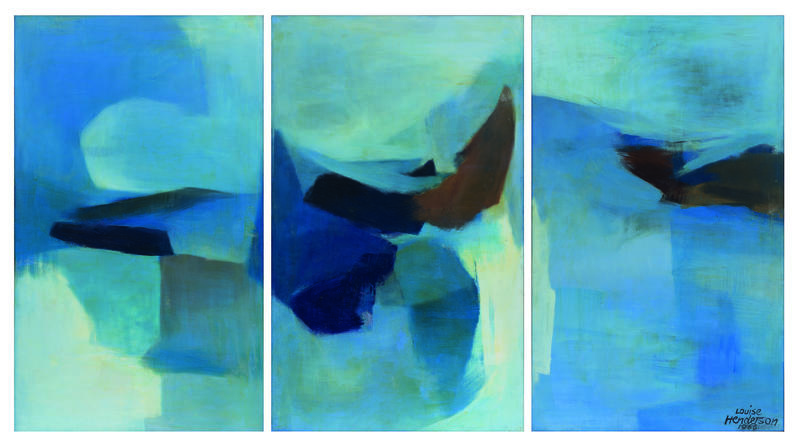 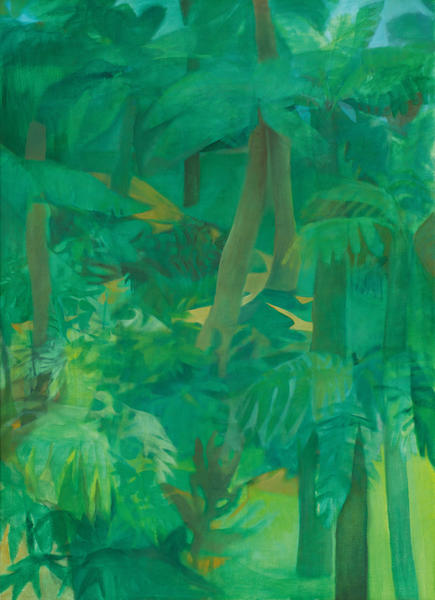 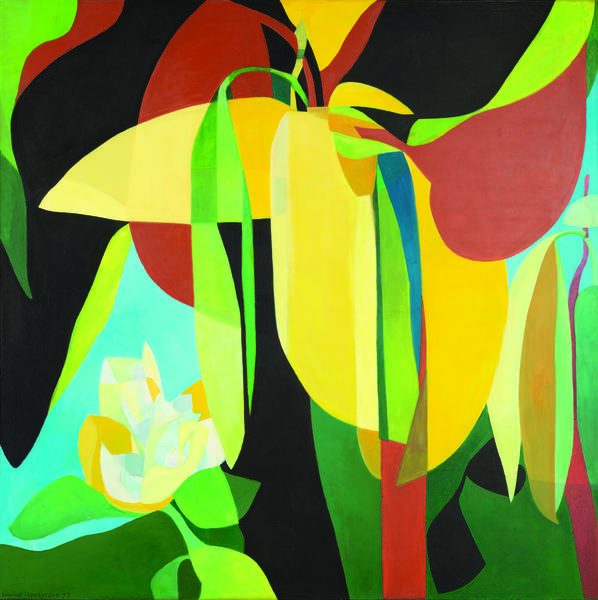 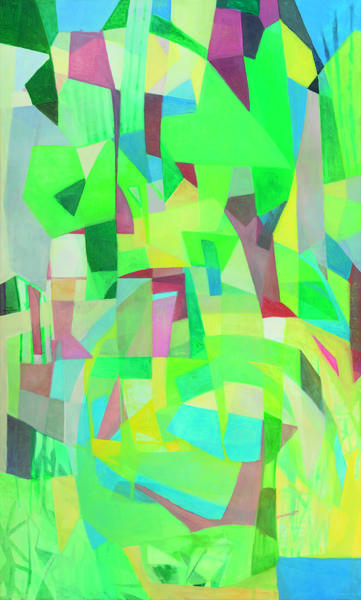 The Anarchy - The Relentless Rise of the East India Company
William Dalrymple
ISBN: 9781408864388
Published by Bloomsbury