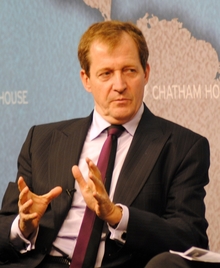 After a career advising successive Labour governments and PM Tony Blair, Mr Campbell remains active in politics as an outspoken critic of the Brexit process and the UK's plans to leave the EU.

He helped set up a newspaper, The New European, which campaigns to stop Brexit, and is an adviser to the People's Vote Campaign which is organising tomorrow's public march.

He's also a prolific writer having written 14 books in the past ten years, including eight volumes of diaries, four novels, and a personal memoir about his experience of depression. He lists his main interests outside work as running, cycling, bagpipes and following Burnley Football Club. 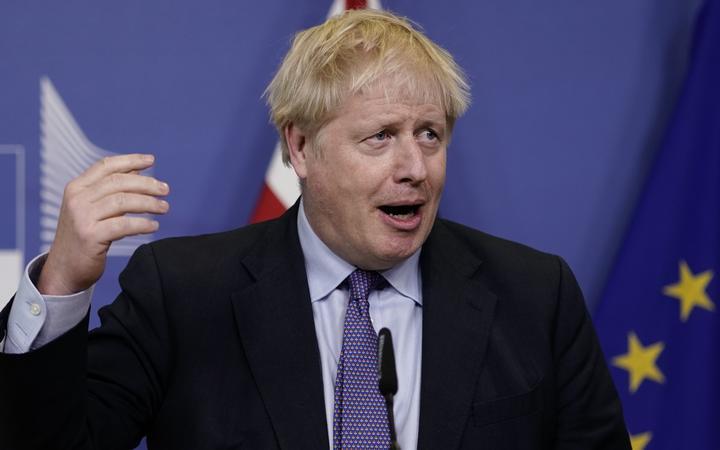 8:35  A sporting achievement? Eliud Kipchoge and the sub-two-hour marathon

Former international athlete and exercise science writer Alex Hutchinson weighs in on the uneasy mix of commerce, technology and sport. 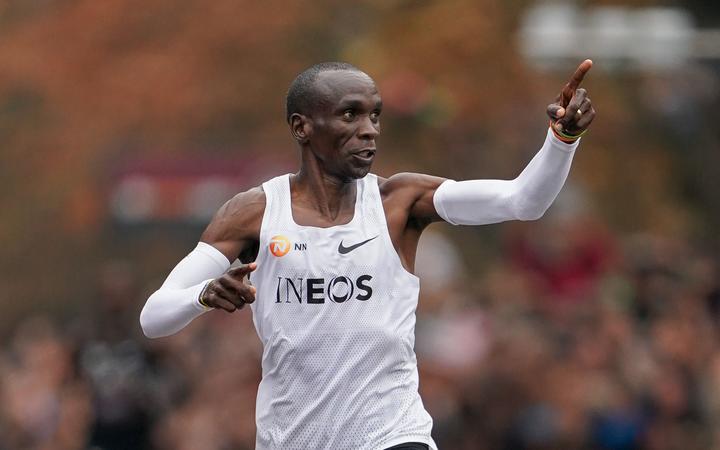 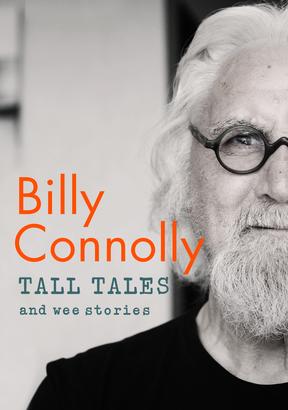 Beloved Scottish comedian, musician, actor and storyteller Billy Connolly retired from live stand-up comedy at the end of last year as a result of the progress of Parkinson's disease, the degenerative neurological condition he was diagnosed with in 2013.

He's still working as a television presenter and has just released a book Tall Tales and Wee Stories which includes his most famous routines.

Kim will talk to him from his home in Florida where he still enjoys fishing, drawing and keeping the local manatee population well fed!

Dr Matire Harwood (Ngāpuhi) has devoted her career to issues relating to Māori health. She works as a GP in a busy medical centre in South Auckland, teaches at The University of Auckland's Medical School, is recognised for her work as a community leader, and also conducts medical research in areas including asthma, stroke, heart disease and diabetes.

Her work's been recognised this week with the Health Research Council's Te Tohu Rapuora Award, at the Royal Society Te Apārangi Honours ceremony. 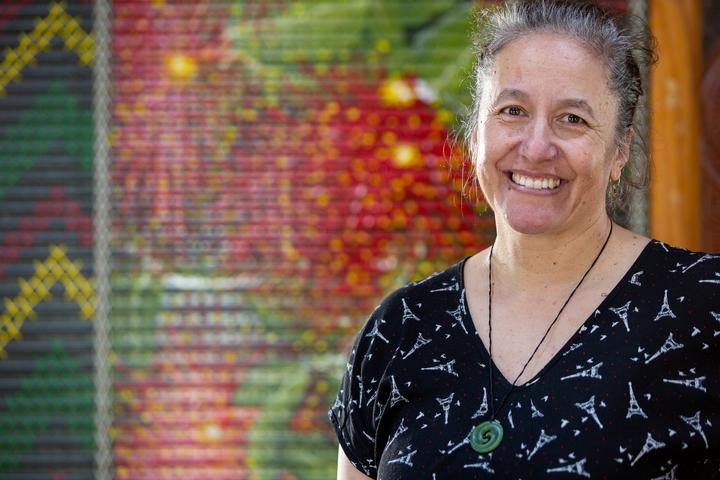 Michael Connelly is a crime fiction writer whose 31 books have sold more than 60 million copies.

Since his first novel The Black Echo (1992) other books like Blood Work and most notably The Lincoln Lawyer have been turned into popular films. And in others, like Dark Sacred Night and his latest The Night Fire he follows the career of his major protagonist, the LAPD Detective Hieronymus "Harry" Bosch, and his efforts to crack dastardly crimes and cold cases.

Michael Connelly will be in Wellington on Friday 8 November and in Auckland on Saturday 9 November. Details here 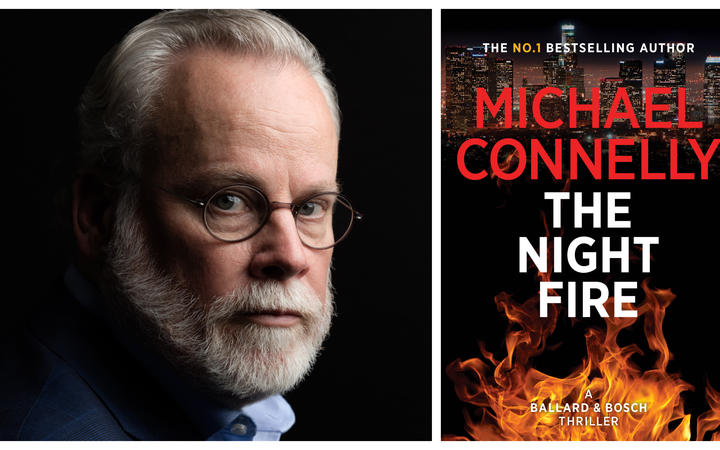 Scottish poet and writer Michael Pedersen co-runs and founded Neu! Reekie! a UK arts collective which produces shows all over the globe and hosts take-overs for National Galleries, National Museums and major festivals.

His most recent poetry collection, Oyster was illustrated by and performed as a live show with Frightened Rabbit's Scott Hutchison.

Michael will read some poems, including Oyster, which recalls his later-to-be girlfriend (and vegetarian) Hollie McNish's first oral encounter with a bivalve mollusc.

Michael Pedersen is in Wellington next month for the Verb Festival before embarking on a nationwide tour with poet Tourette's (aka Dominic Hoey) and author, rapper and poet Omar Musa. Details here.

Please note that this interview references suicide. There are helpline numbers at the bottom of this page. 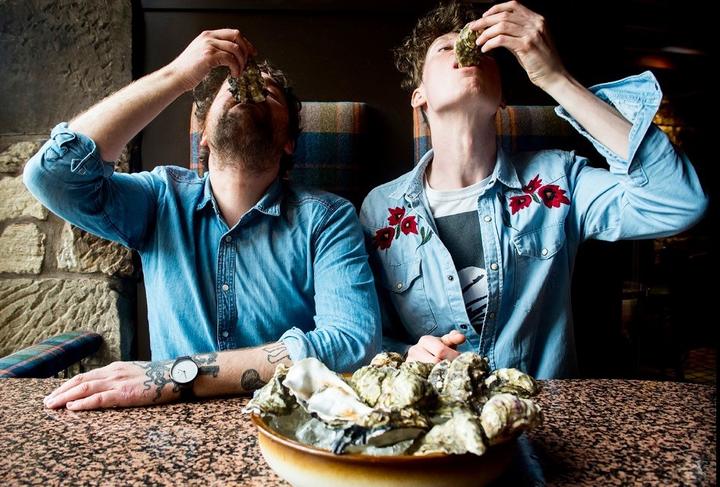 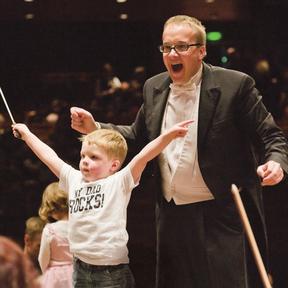 Marc Taddei is a classically trained trombonist who is the music director of Orchestra Wellington.

Kim asks him about the challenges of operating an orchestra in the capital alongside a better-financed incumbent (the NZSO), his appearance on the TV series Grand Designs New Zealand, and his innovative attempts to get more people interested in classical music.

11:45 Mike Arthur - Documenting the Church of the Flying Spaghetti Monster

The Pastafarian faith claims 30 million devotees worldwide including over 4000 New Zealanders according to last year's census.

The religion revolves around the idea that the world was created by a Flying Spaghetti Monster (and his 'noodly appendages'). Its adherents' headwear of choice is the colander, and they close their written communications 'R'Amen' as the mark of their faith.

It was founded in 2005 by graduate student Bobby Henderson 'as a response to Christian fundamentalists demanding the teaching of creationism in Kansas school science classes'.

Mike Arthur (himself a Pastafarian) has recently directed a documentary feature film on the religion: I, Pastafari

It's a story with a strong New Zealand dimension too; the world's first Pastafarian wedding was held in Akaroa in 2016, and in 2017 Björn Oback became the first person in the world to swear an oath of affirmation on the holy text of The Church of the Flying Spaghetti Monster, when he used it to swear allegiance to New Zealand in a citizenship ceremony. 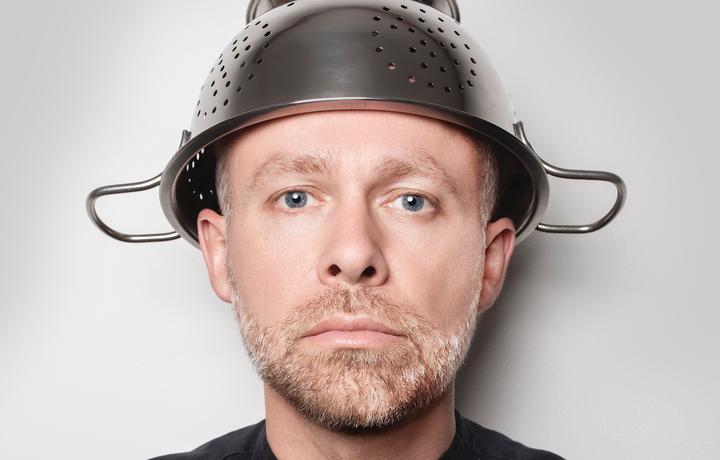 Song: The Fanfare for the Common Man
Artist London Philharmonic Orchestra
Played at 11:16

Song: The Fanfare for the Common Man
Artist Emerson, Lake and Palmer
Played at 11:39