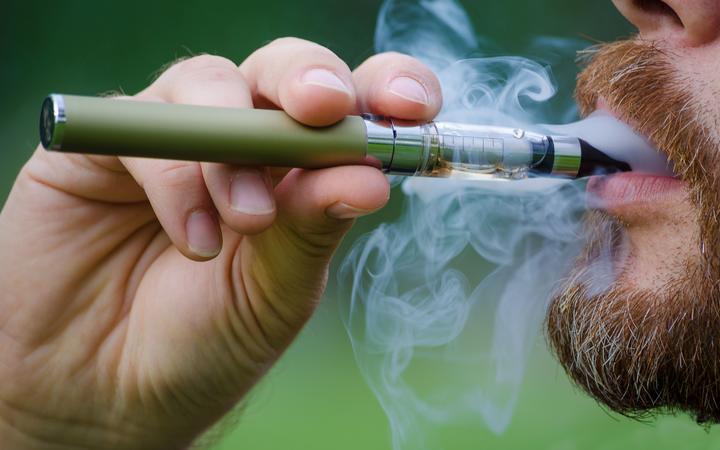 There are mounting safety concerns about vaping after the US government's move to ban the sale of flavoured e-cigarettes. The measure comes after 6 deaths in the US were linked to respiratory and lung conditions caused by vaping.

Here in New Zealand vaping is being championed as a key part of smoking cessation efforts in the push towards Smokefree Aoteoroa, the government's goal of reducing the national smoking rate to 5 percent or less by 2025.

We'll speak to both Professor Martin McKee and Professor Richard Edwards from the Department of Public Health, University of Otago, Wellington. 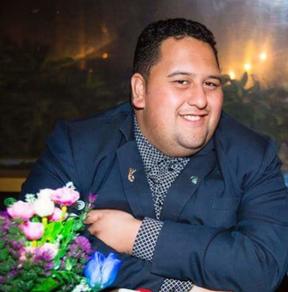 The first reading of the Rua Kēnana Pardon Bill was passed in parliament this week, with his descendants looking on from the public gallery.

His great great grandson Nika Rua was there. He's the project manager of the trust working to seek the pardon for the Tūhoe prophet and pacifist who was wrongfully arrested and jailed after government forces invaded his community at Maungapōhatu in 1916, killing 2 people including Mr Kēnana's son.

Kim will ask Nika what the pardon means for his whānau and community and about plans to revitalise Maungapōhatu. 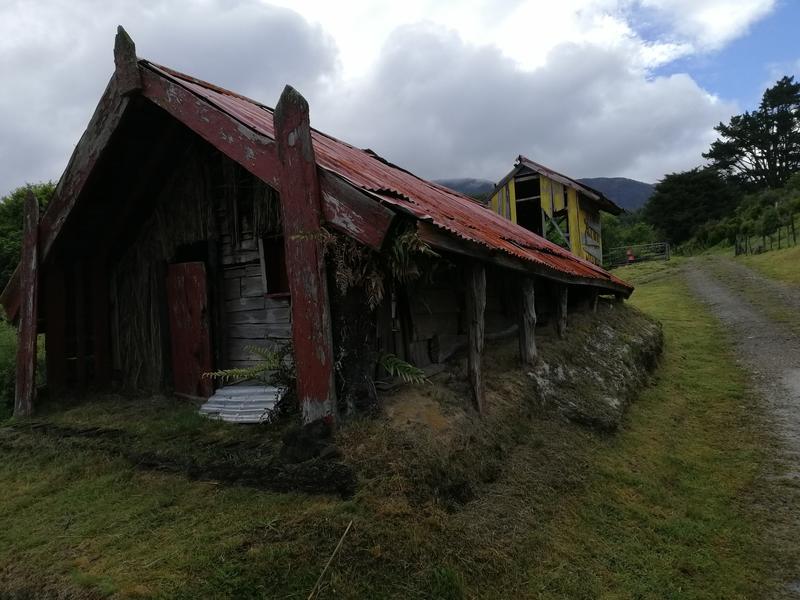 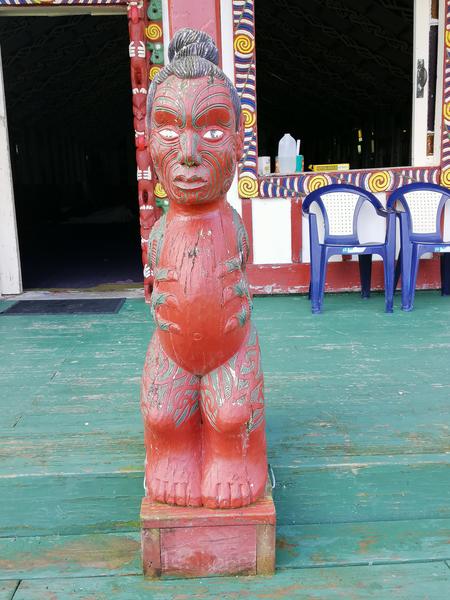 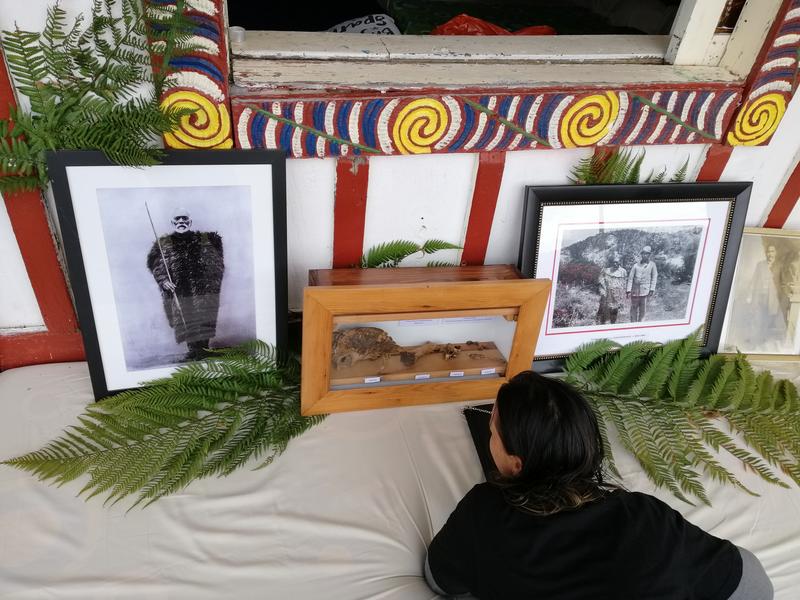 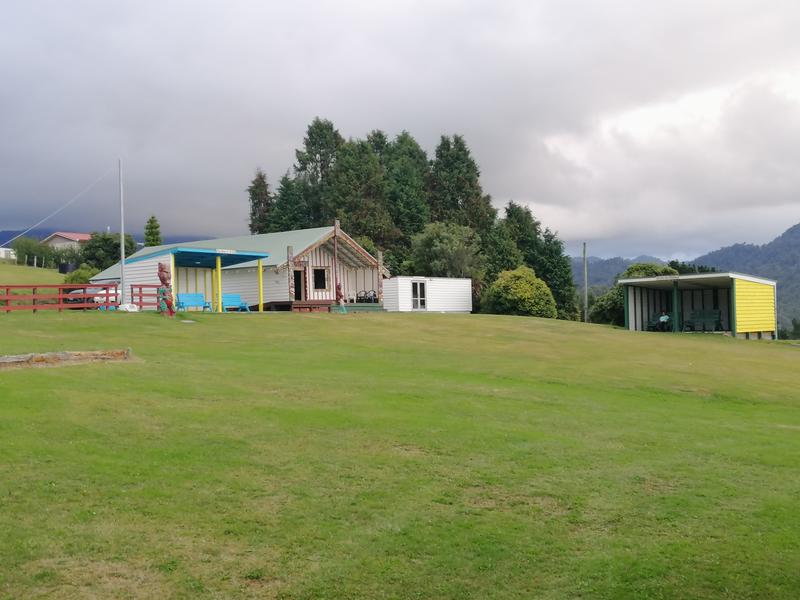 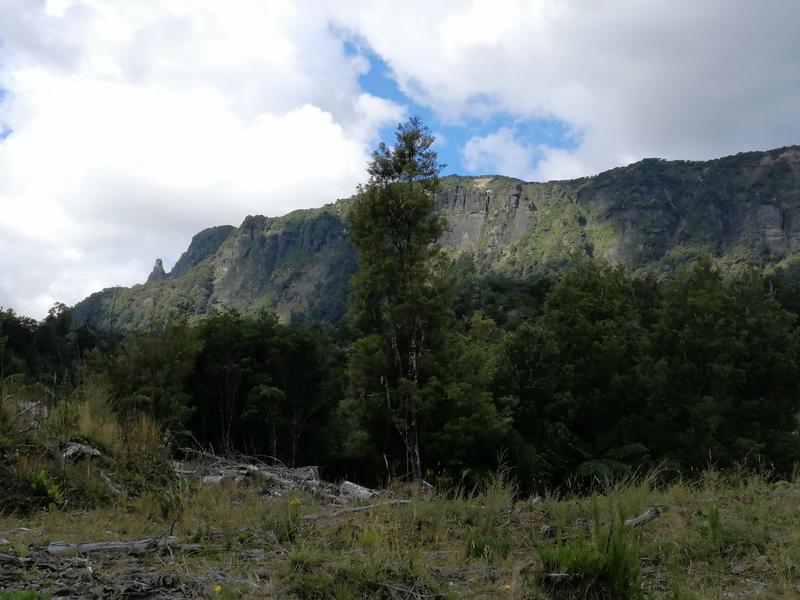 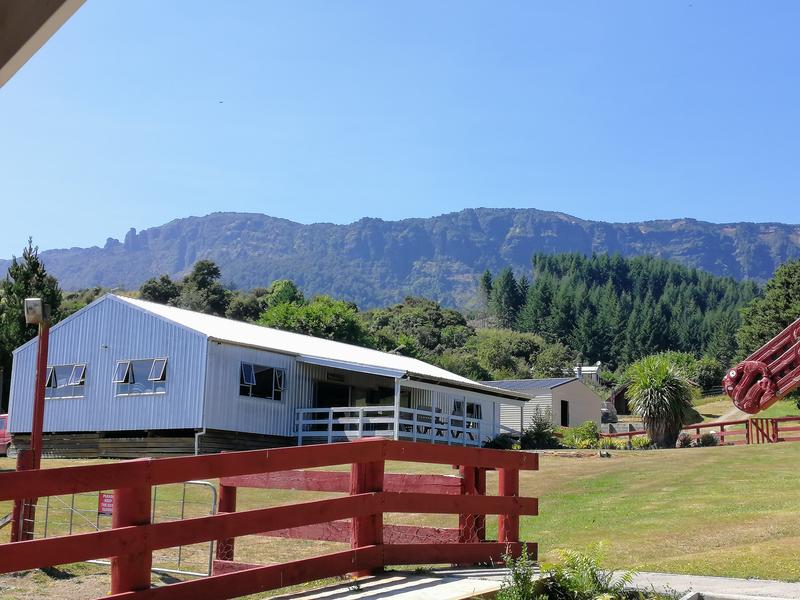 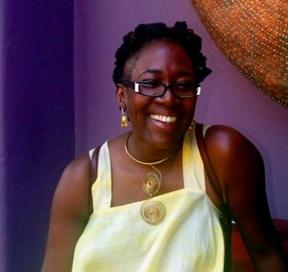 Deborah Small is a lawyer and social justice activist fighting back against the inequities of the US government's so-called 'war on drugs'.

She is the Executive Director of Break the Chains (USA) an organisation that aims to build the movement in communities of colour in support of drug policy reform with the goal of replacing failed drug polices with alternatives based in science, compassion, public health and human rights.

She's speaking at the Unify rally and at the Cutting Edge addictions conference in Auckland.

The competition, which has been running since 2012, involved students from across the country delivering a presentation on an area of technology, science, engineering and maths that could be used to benefit New Zealand.

Her winning talk called 'Revolutionary Ryegrass' focussed on the value of ryegrass to the New Zealand economy, and how its potential could be maximised using emerging gene editing technologies. 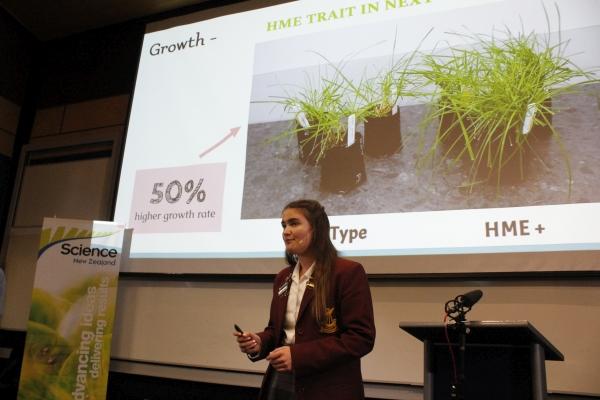 Australian Alison Bell is the co-creator and star (as frequently frazzled new mum Audrey) of The Letdown, an ABC/Netflix TV comedy which has hit a cultural nerve by showing the sometimes dark but frequently humorous reality of new parenthood.

Kim will ask her about the challenges of getting TV executives to greenlight a "mom-com", and the practical reality of on-set baby wrangling. 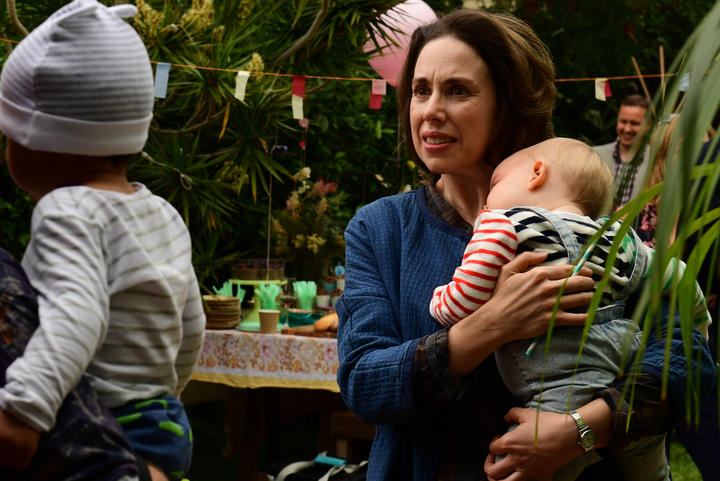 Alison Bell as Audrey in "The Letdown" Photo: supplied / Netflix 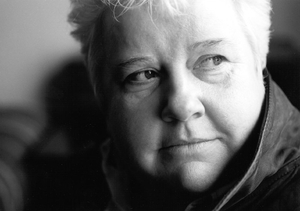 She's arrived in New Zealand to take up a role as a visiting Professor of Scottish Studies and Crime Fiction at the University of Otago. Over the next three years she will teach courses, mentor postgrads and do a series of public lectures and readings.

She's recently released two books How the Dead Speak, the latest in her Tony Hill series, and My Scotland, which explores the landscapes that have inspired her work

Val will be making appearances in Christchurch at The Great Ngaio Marsh Game Show & Awards tonight, Celtic Noir in Dunedin in October and the Verb festival in Wellington in November.

In Fifteen Million Years in Antarctica science journalist and writer Rebecca Priestley tells the story of her visits to the 'wide white continent' that started in 2011.

With a lifelong interest in the place, a fascination for the science that's being done there, and awe at its landscape and wildlife, the Antarctic also becomes a theatre for her own anxieties.

Some about the physical act of getting there and others about our planet's future in the face of potentially catastrophic climate change. 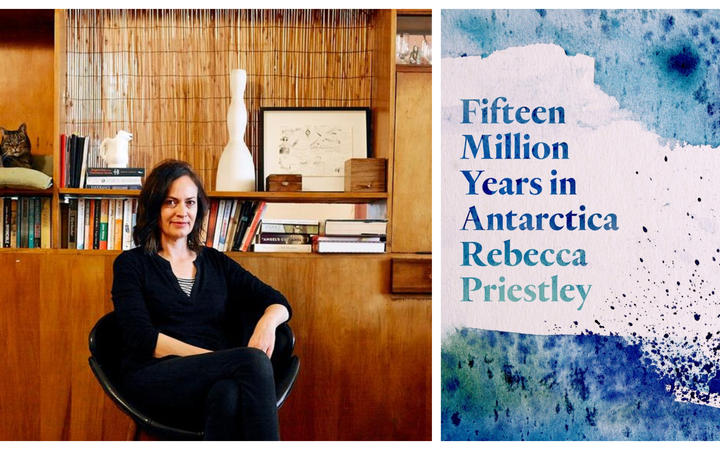 You can read the Jonathan Franzen article Kim discusses with Rebecca here. 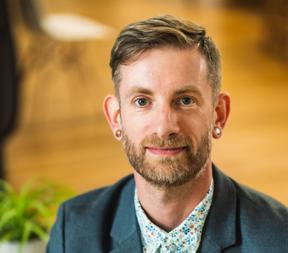 He's yet to meet a data set he doesn't like and loves poring over his own heart rate statistics, hospital admissions data, and obscure surveys of national eating habits.

As well as revealing that bananas were by no means a common food in the 1970s, his work also helps businesses and journalists make sense of the data around them.

Song: True Love Will Find You in the End
Artist: Daniel Johnston
Played at: 08:40