What can Greenland's vast ice sheet tell us about the health of the world's glaciers?

Glaciologist and climate scientist Ruth Mottram works for the Danish Meteorological Institute in Copenhagen where she studies the glaciers of Greenland for what they can tell us about our changing climate.

These streams of densely compacted ice form over millenia, and can provide valuable water and tourism dollars for the communities around them. But with global temperatures rising, they are melting at an alarming rate. 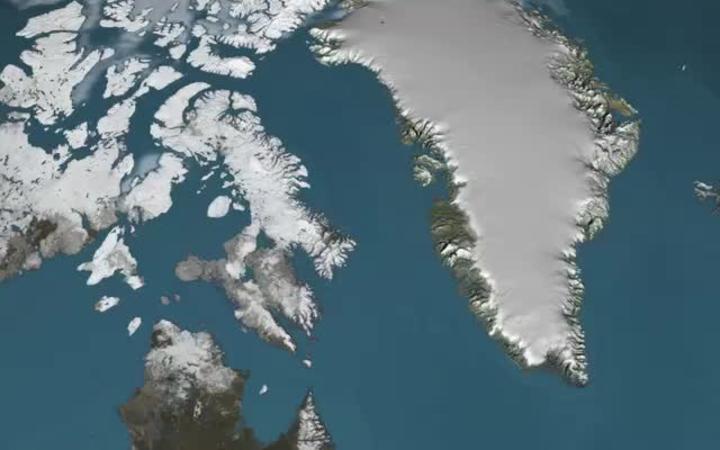 Salman Rushdie was catapulted to literary fame when his second novel Midnight's Children won the Booker Prize in 1981.

His controversial 1988 book, The Satanic Verses, inspired in part by the life of Muhammad, resulted in the Supreme Leader of Iran issuing a fatwā calling for his assassination.

But he hasn't let this experience derail a prolific writing career and has just released his 19th book, Quichotte, which is on the longlist for the 2019 Booker Prize which will be announced in October.

This latest novel substitutes pill mills for windmills as it re-imagines Don Quixote in an America blighted by the opioid epidemic. It's a subject with personal and tragic ties to the author's own life. 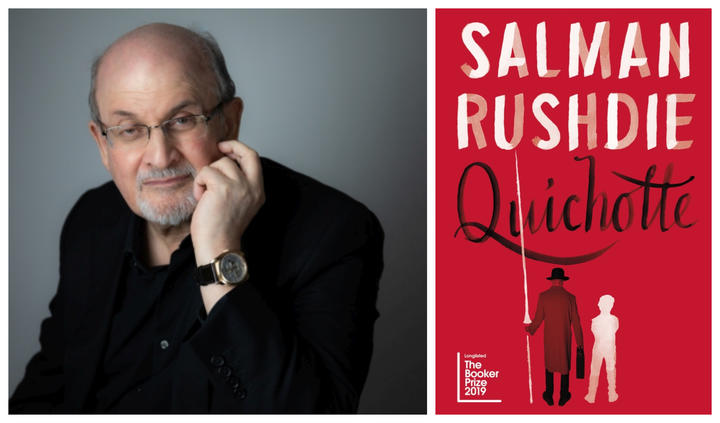 But Keith Alexander is best known for his invention of the Springfree trampoline. Reputedly the world's safest, more than half a million have sold worldwide.

But success comes with the ever-present threat of rip-off merchants copying his designs, and sometimes strained relations with the investors backing his ideas. 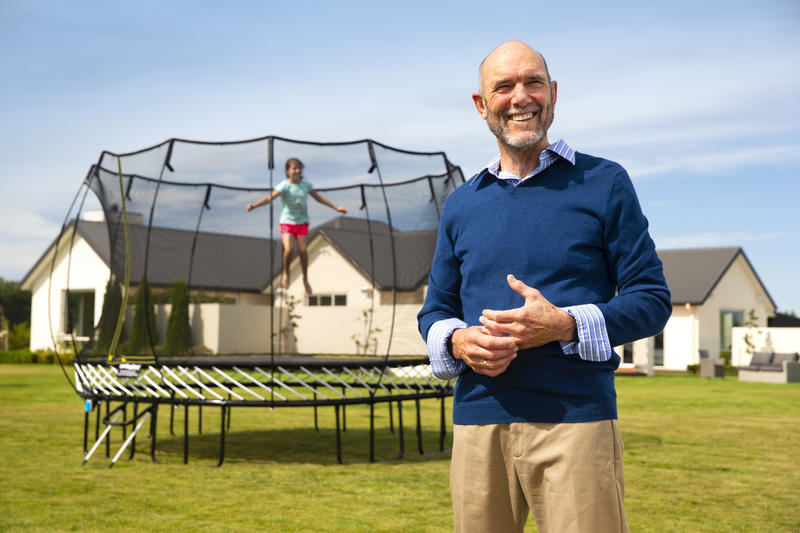 Keith Alexander in front of a Spingfree trampoline 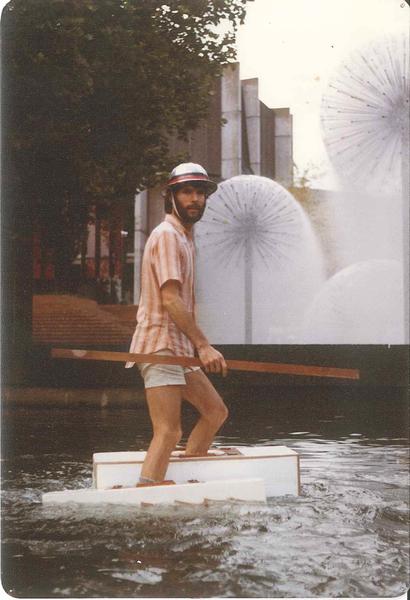 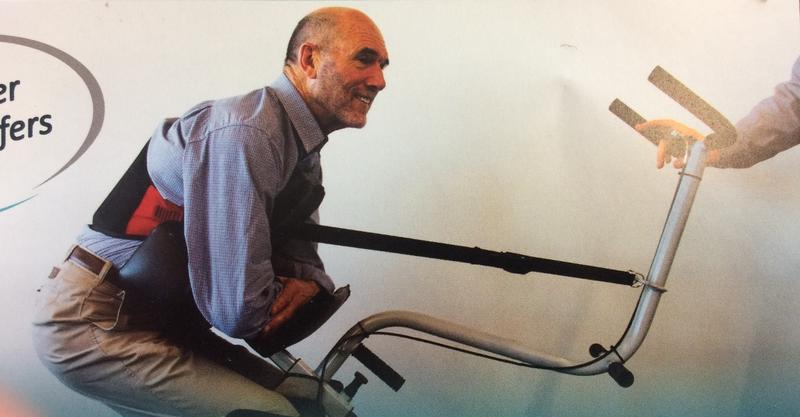 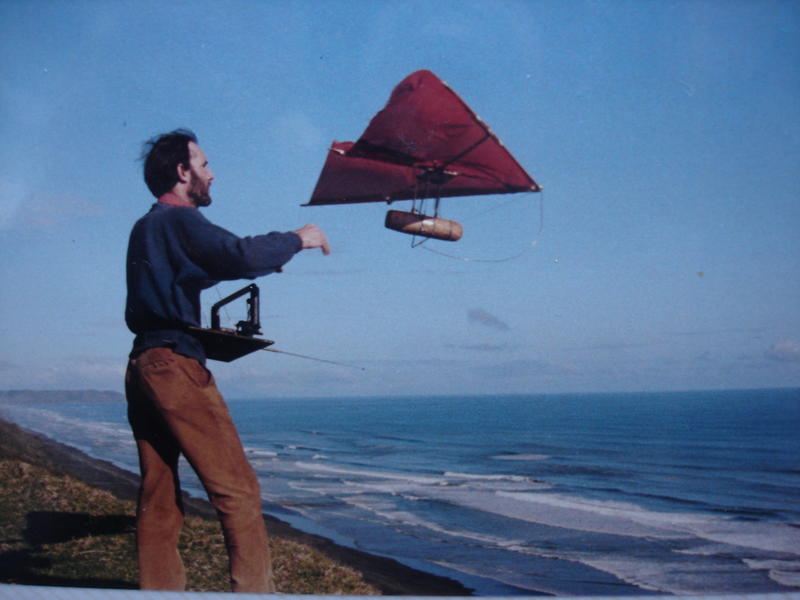 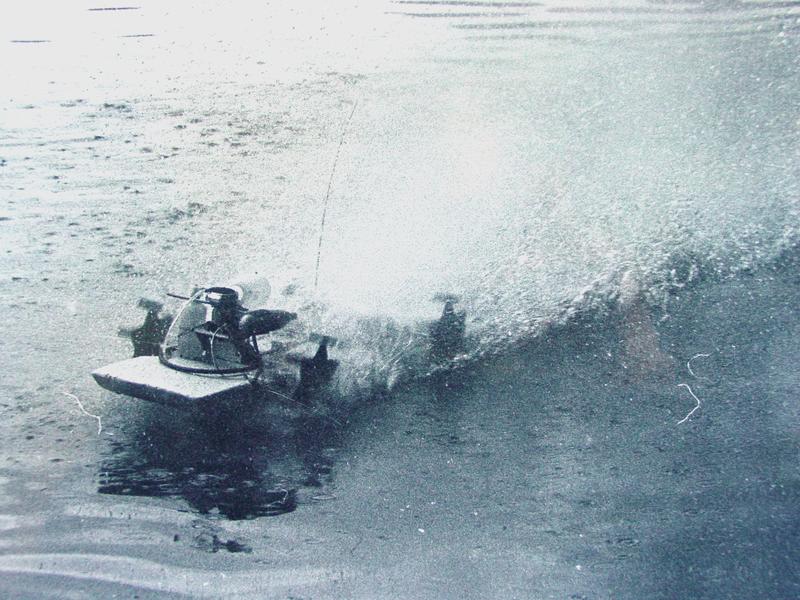 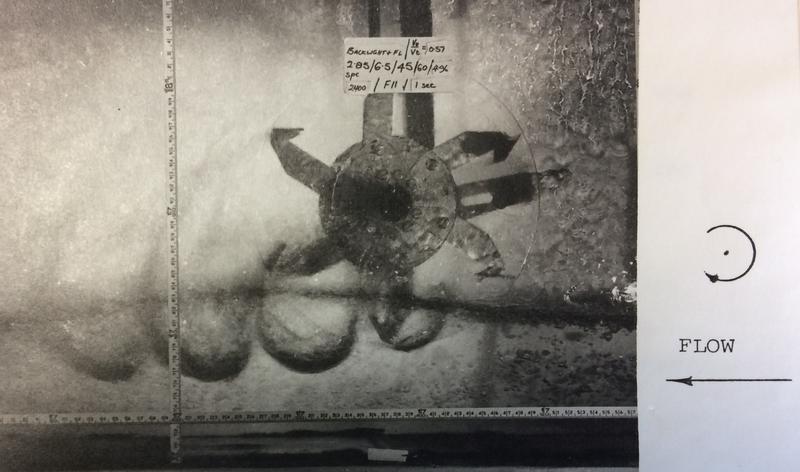 Tangaroa Walker is an award winning Southland contract milker who's evangelical about the joys of rural life.

On his increasingly popular Facebook page Farm 4 Life he posts videos of daily life on the farm, whether it's delivering calves, or discussing rosters and mental health.

He tackles the everyday challenges of his job with enthusiasm and a contagious sense of humour. 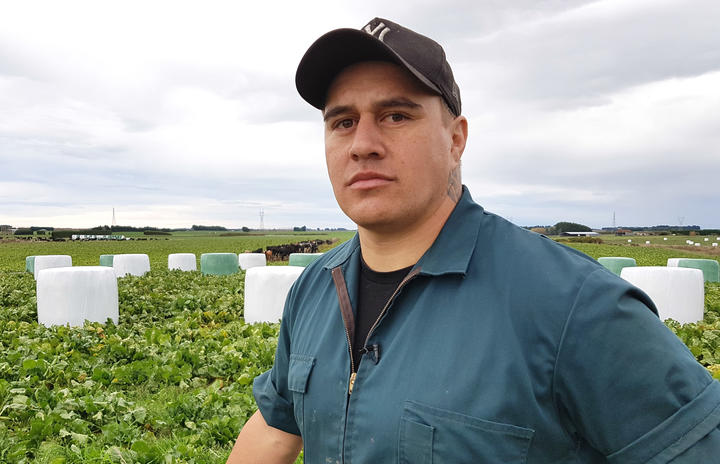 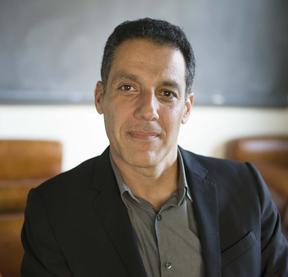 Sophisticated digital imaging technology is being used to create 'Deep Fakes'; images and videos that are indistinguishable from reality.

Professor Hany Farid of UC Berkeley specialises in detecting the signs of digital manipulation, and is trying to design systems that can tell the real from the fake before things go viral. But with hundreds of hours of uploaded video hitting YouTube's servers every minute, it's an all-but-impossible task: and the stakes are high if things get missed. 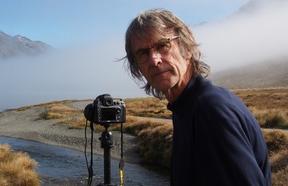 Craig Potton is an acclaimed landscape photographer, conservationist, traveller and publisher. He is also the Chair of the Nelson Suter Art Gallery.

He is currently working on two books, one taking a creative look inside our forests, and the other about pilgrimages in the Tibetan Buddhist Himalayas.

He joins Kim in the Wellington studio to share some of his favourite tracks. 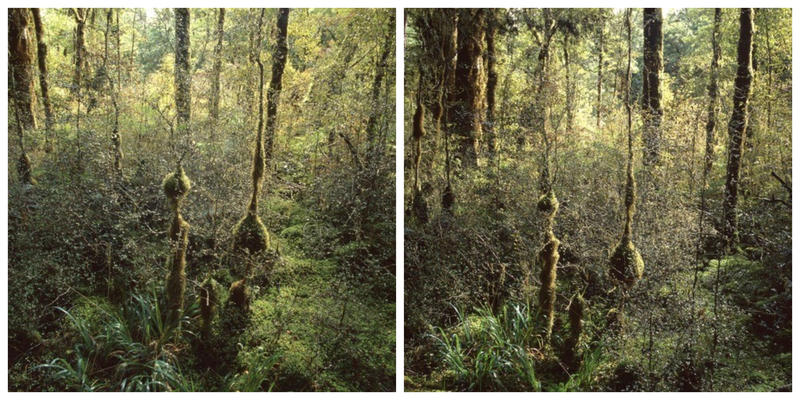 Double take images side by side 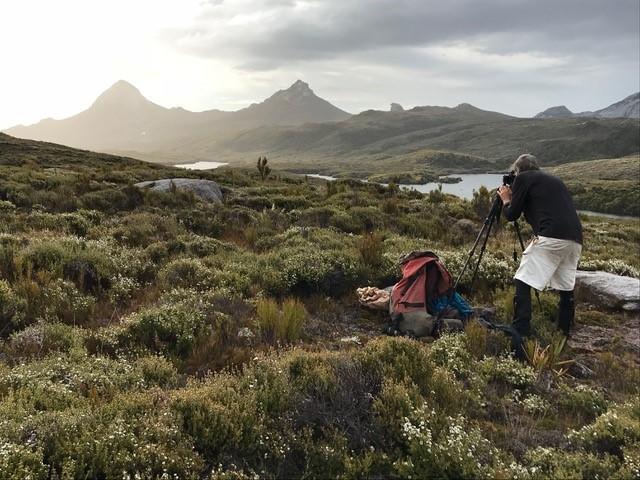 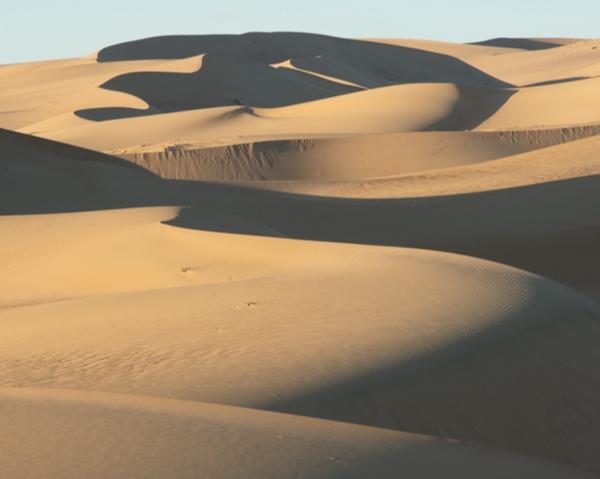 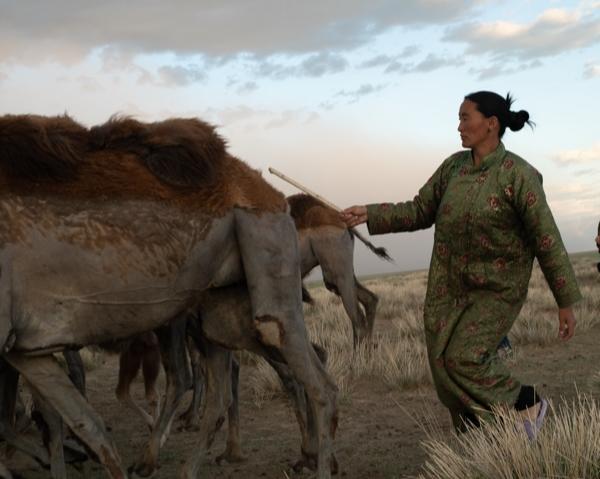 Fight for the Forests
By Paul Bensemann
ISBN: 9780947503130
Published by Potton and Burton

Song: The Ground Beneath Her Feet
Artist: U2
Played at 08:30