This Saturday Morning: Kim starts the morning with Iain Macwhirter, gauging how independence-minded Scots are reacting to the new UK Prime Minister, Boris Johnson, who was installed this week; Scott Donaldson on how he was third-time lucky in crossing the tempestuous Tasman solo in a kayak; Jamie Morton on his dad, who has a penchant for writing terrible erotic fiction that has kept the world laughing for a few years now; Florian Graichen with ideas on how to erode our massive amounts of plastic waste; author Elspeth Sandys on her cousin Rewi Alley, and retracing his steps in China; anthropologist Dave Veart on the historical significance of the hotly contested land at Ihumātao; Edo de Waart is the NZSO's musical director and a world authority on Beethoven - and may also be a friend of Frank Zappa, and finally, Melbourne food writer and critic Dani Valent on how three Australian Masterchefs quit the hugely influential cooking show this week.

MPs Peeni Henare and Willy Jackson will be heading to Ihumātao in South Auckland today, to listen to, and speak with, protestors on the site of land they consider sacred.

Until very recently the Government had vowed to remain at a distance from the stoush, but last night PM Jacinda Ardern said no building will take place at Ihumātao while the government and other parties try to broker a solution. 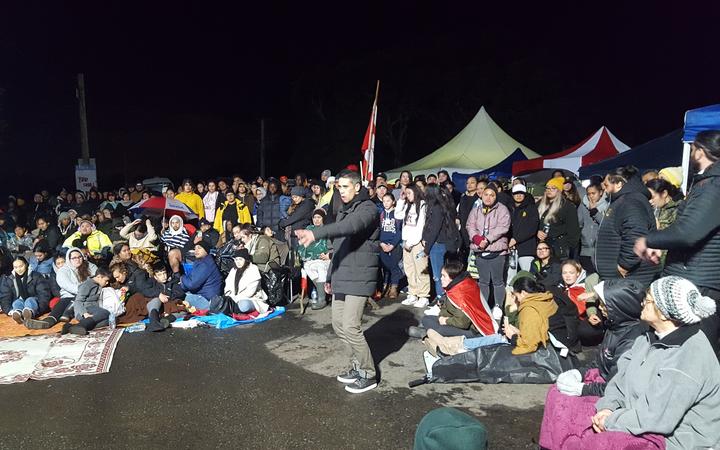 08:25   Scott Donaldson - the first person to kayak the Tasman solo 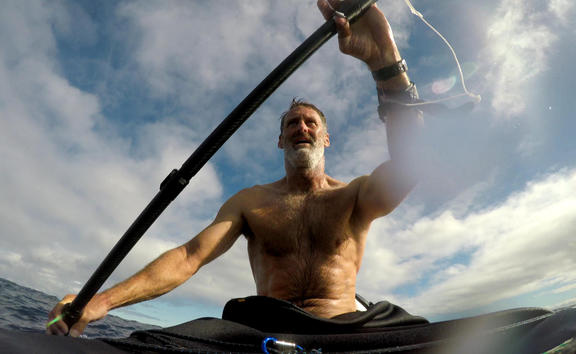 It was his third attempt - a failed effort in 2014 saw him fall short by just 80 kilometres.

He has written a book about his experiences, called  Relentless: A Story of Grit and Endurance from the First Person to Kayak the Tasman Solo. 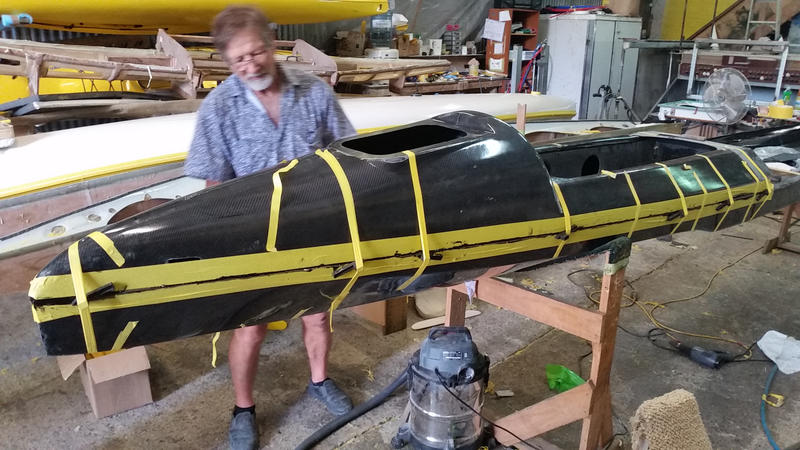 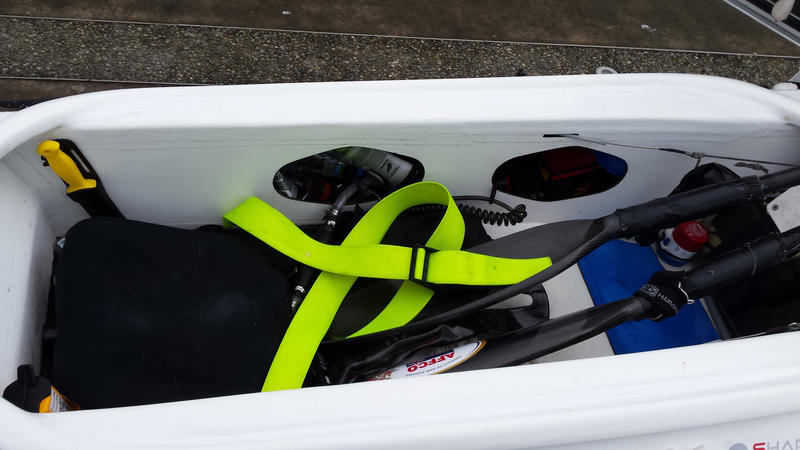 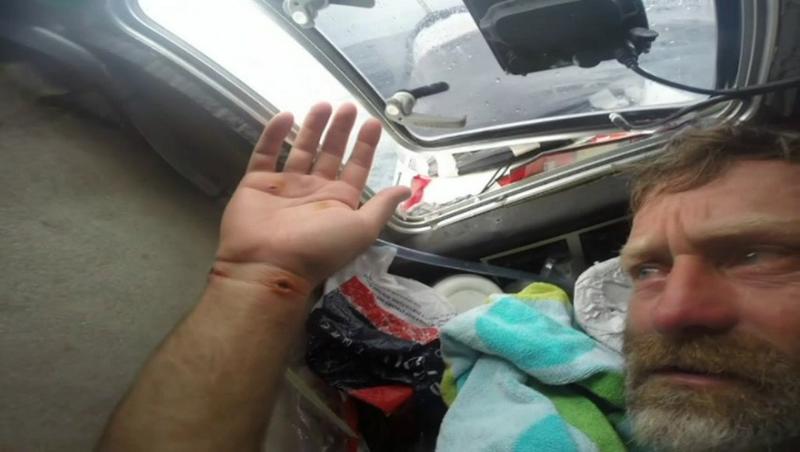 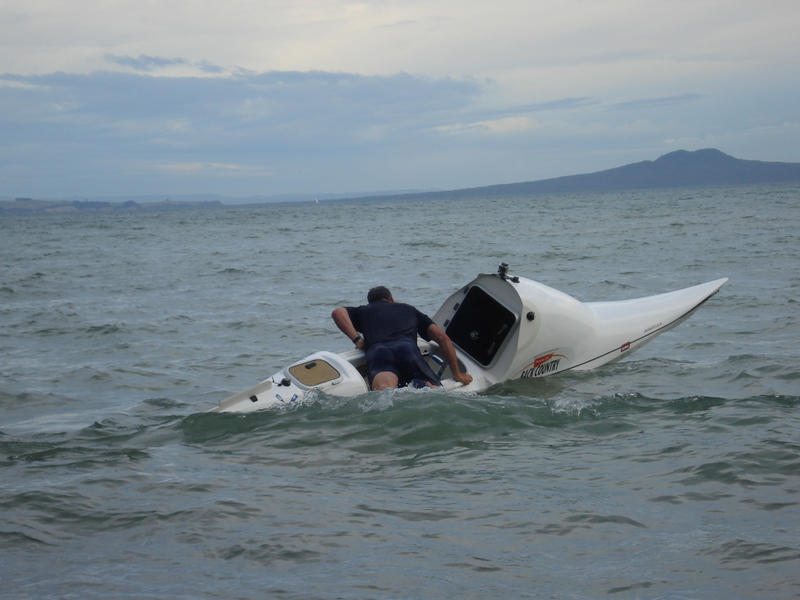 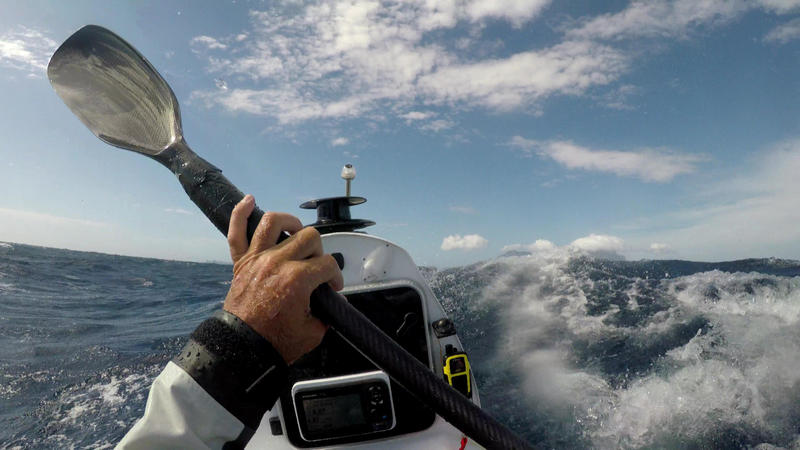 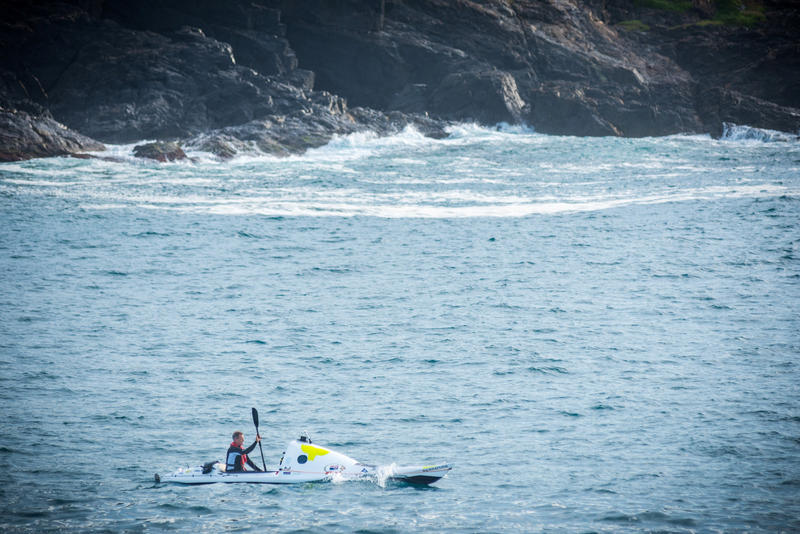 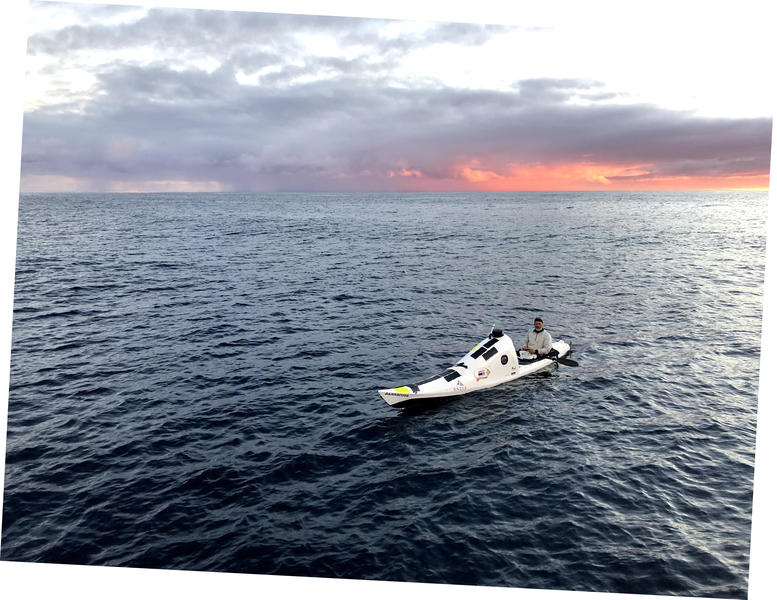 Four days from the finish 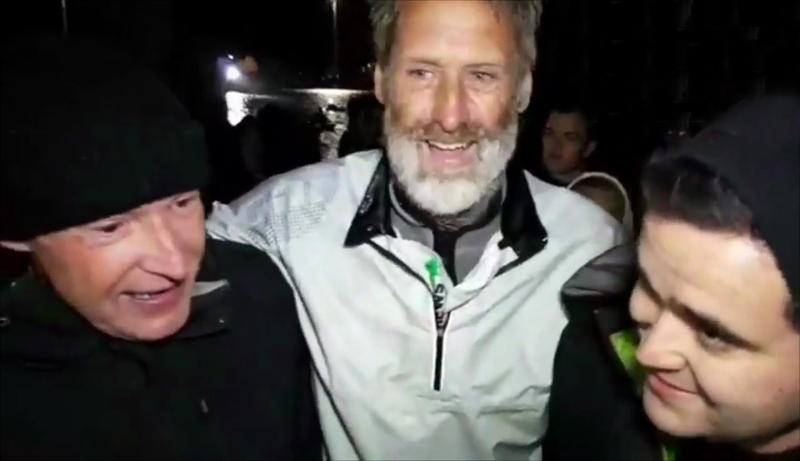 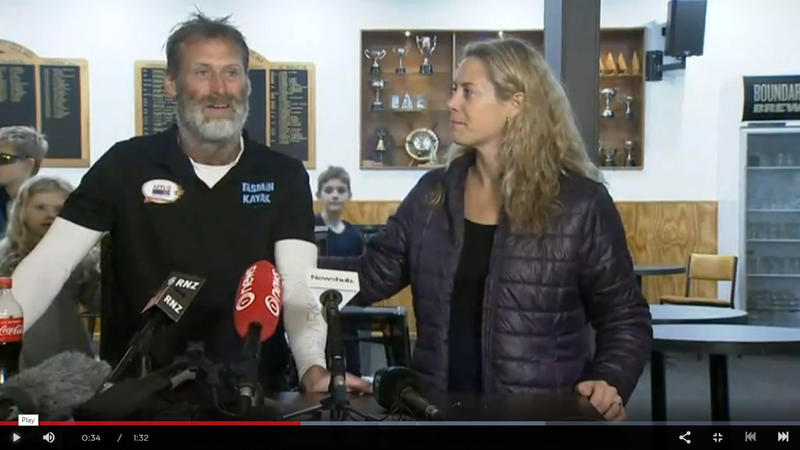 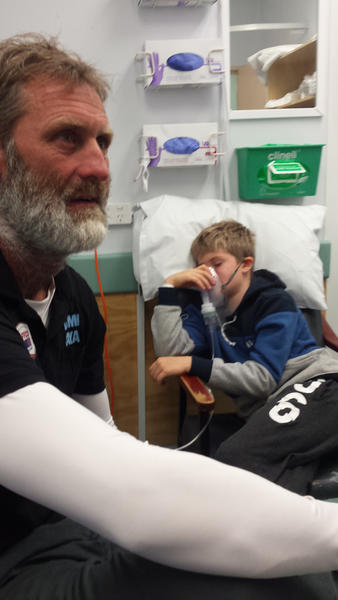 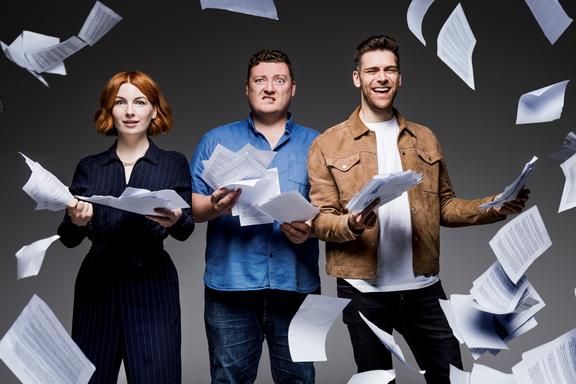 The podcast is now one of the most successful ever made, with over 180 million downloads, and will tour New Zealand as a live show in 2020, details here.

Dr Florian Graichen is Science Leader, Biopolymers and Chemicals, at Scion in Rotorua.

Scion is a Crown research institute that specialises in research and technology development for the forestry and wood industries.

Dr Graichen has an extensive background in developing renewable and sustainable 'green' resources, including helping develop bioderived materials for the chemical industry to use instead of those taken from the petrochemical industry.


10:04  Elspeth Sandys - Author of A Communist in the Family: Searching for Rewi Alley 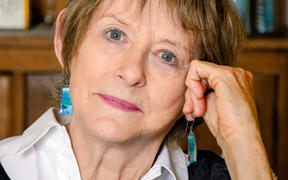 In 2017, author Elspeth Sandys travelled to China with other family members to mark the 90th anniversary of her cousin Rewi Alley's arrival in Shanghai.

The book she wrote about that journey is called A Communist in the Family: Searching for Rewi Alley.

Elspeth Sandys has published nine novels, two collections of short stories and two memoirs as well as writing for TV, film and stage. 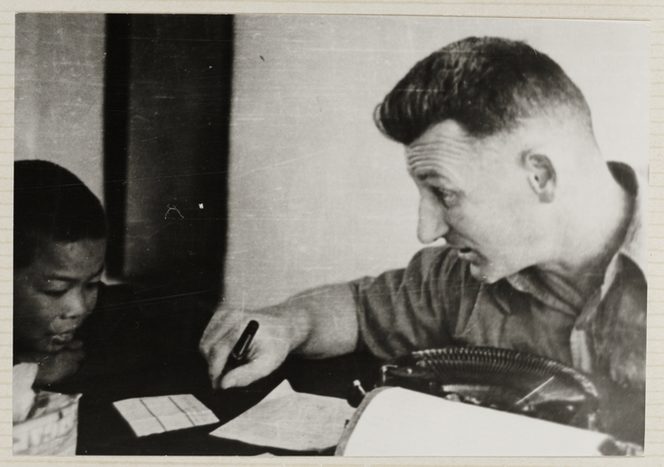 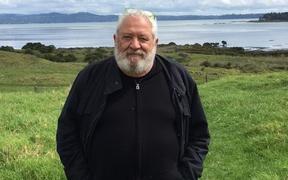 David Veart worked as a Department of Conservation historian and archaeologist for over twenty-five years.

He belongs to the Auckland Heritage Committee of the Institute of Professional Engineers and has been appointed as a member of the Auckland Council's Heritage Advisory Panel.

An expert on various Auckland landmarks of historical or archaeological significance, he is well-known for his public guided walks of these areas.

He'll speak to Kim about the significance of the site of protests at Ihumātao in South Auckland - and why the current situation a "complete bloody mess". 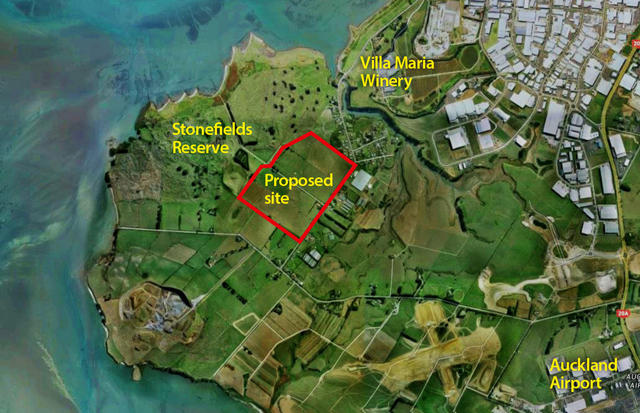 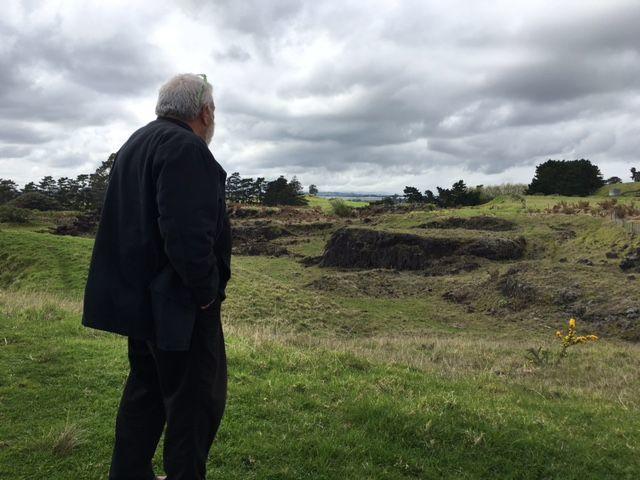 During the early years of European settlement, Maori gardens that are now part of the Otuataua Stonefields Historic Reserve were supplying food to the growing settlement of Auckland as well as to Sydney. credit: RNZ / Tim Watkin 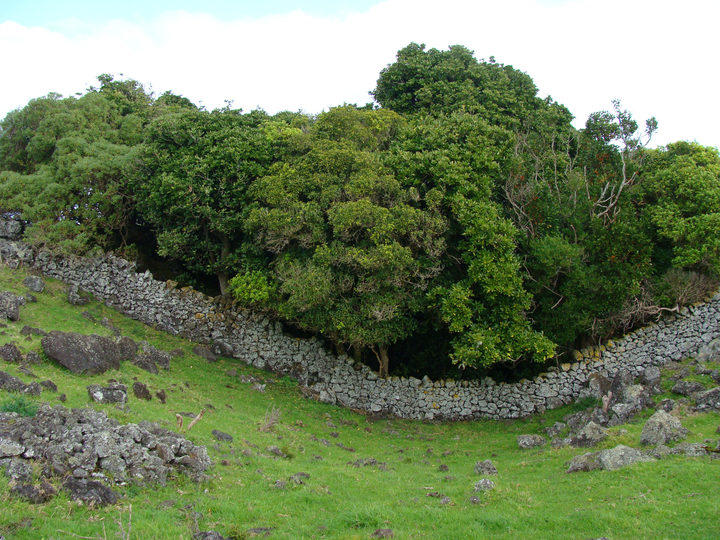 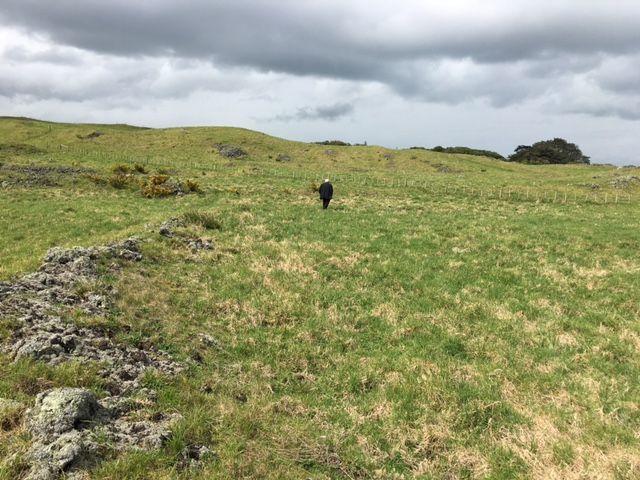 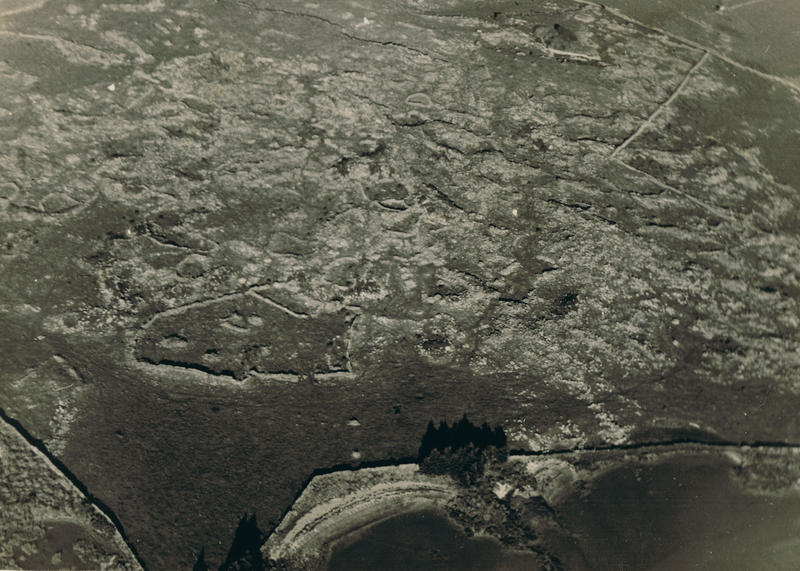 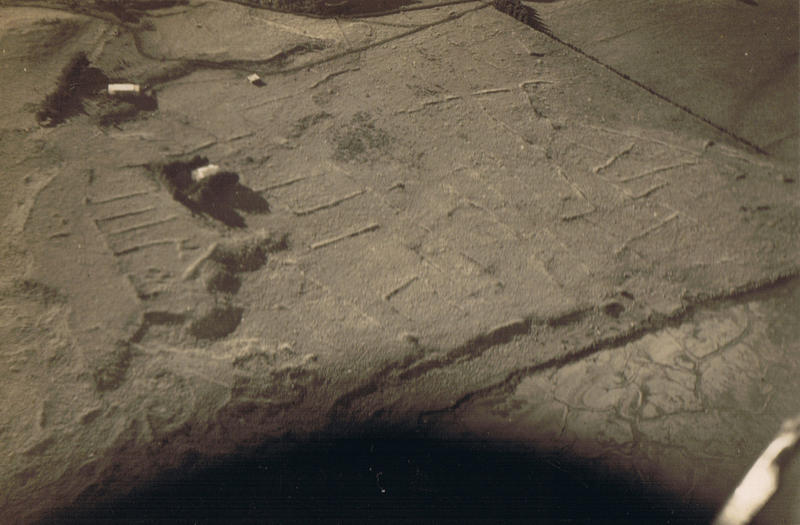 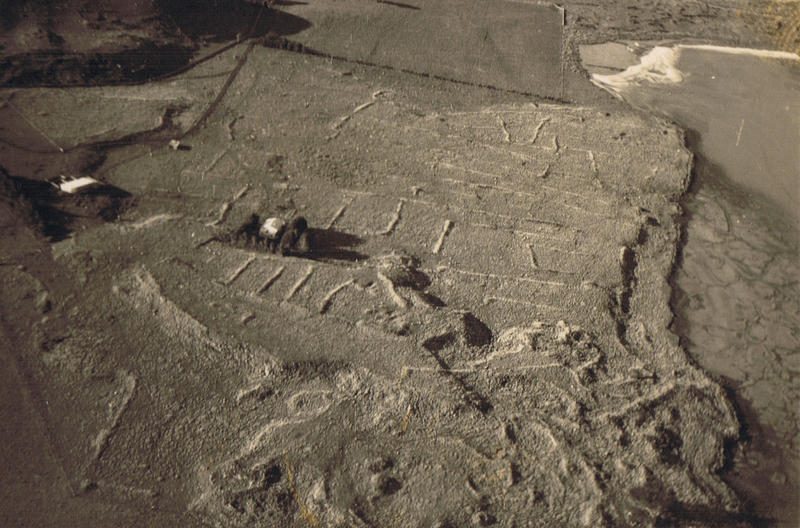 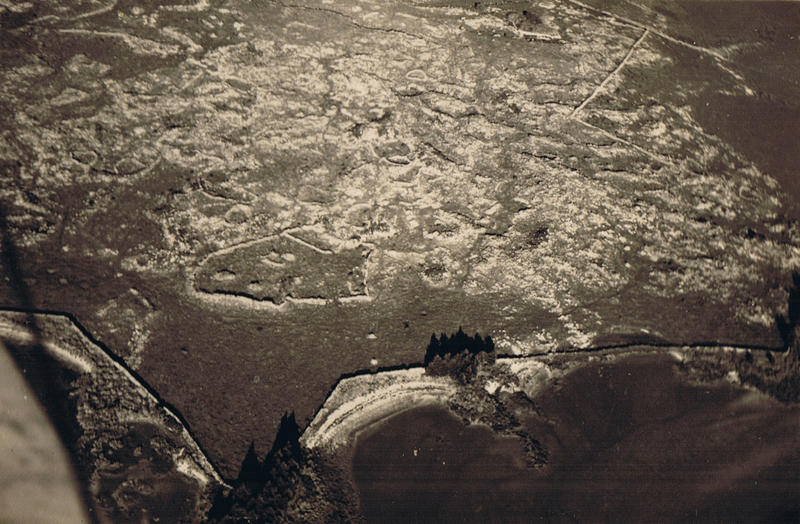 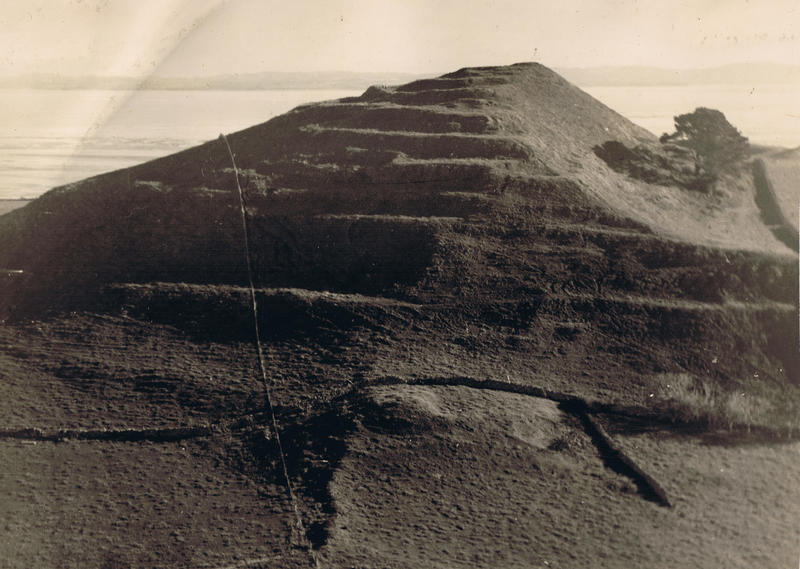 Maungataketake, the biggest pa in the area, still largely intact in 1970, now a hole in the ground, quarried away - Geoff Fairfield.


11:04  Edo de Waart: World authority on Beethoven brings all nine of his symphonies to NZ audiences

Edo de Waart began his career as an Assistant Conductor to Leonard Bernstein and is now a world authority on Beethoven. Frank Zappa has called him "the Paul McCartney of classical music".

He will lead the NZSO in a Beethoven Festival in August that will see the Orchestra perform all nine of Beethoven's symphonies in Auckland and Wellington. 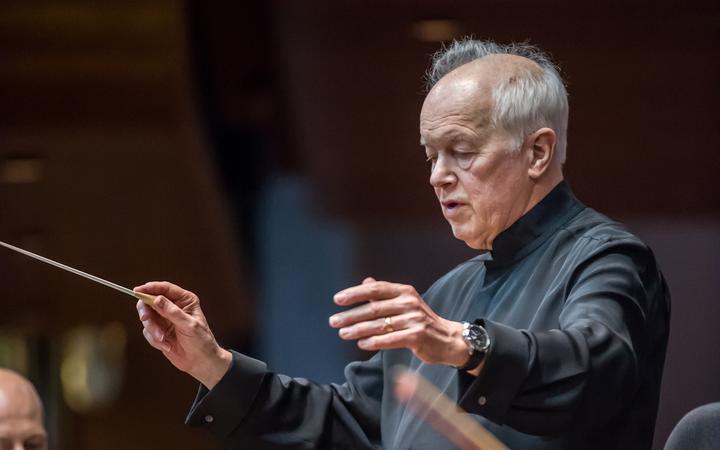 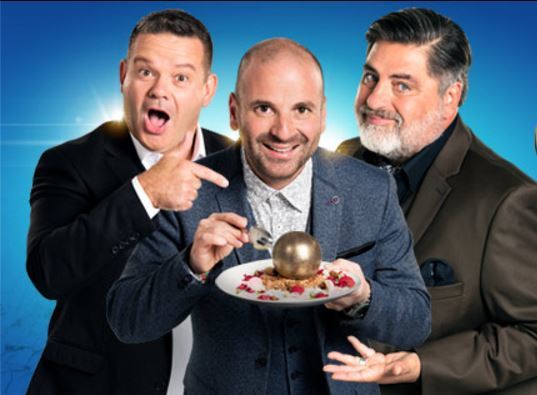 This week it was announced that all three MasterChef Australia judges Matt Preston, Gary Mehigan and George Calombaris will be leaving the show after a contract dispute.

Calombaris has also been under fire from the media after it was revealed he had underpaid staff working for his Melbourne restaurant empire more than $7.8 million.

So who will replace them, and will the show survive without the trio?

Dani Valent is a journalist, restaurant critic, cookbook author, travel writer and screenwriter based in Melbourne. She contributes recipes and reviews to a host of publications, including Good Food, and has a column in The Age.

Relentless: A Story of Grit and Endurance from the First Person to Kayak the Tasman Solo

A Communist in the Family: Searching for Rewi Alley