Saturday Morning for Saturday 13 May 2017

This week on Saturday Morning: Kim talks to Ireland's first Fiction Laureate, Anne Enright, about her rich and critically acclaimed descriptions of the Irish experience; one of the world's most accomplished rugby league coaches, Graham Lowe, on why he's trying to keep kids in school; New Zealander Annette Dixon, on her work overseeing projects in South Asia worth as much as $10 billion for the World Bank; author, musician and activist Don Franks on his life and times; visiting scholar Professor Idelbar Avelar on tumultuous political times in his native Brazil, and finally, comedian Molly Sokhom who had a far-from-funny start to life in a Thai refugee camp. 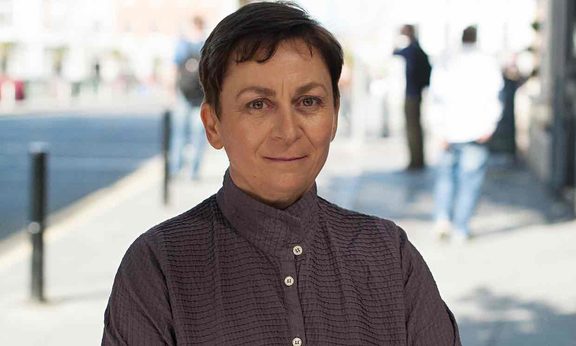 Anne Enright is an Irish author and former television producer, and the country's inaugural Fiction Laureate. Her short stories have appeared in several magazines including The New Yorker and The Paris Review and won many awards. Her novels include The Wig My Father Wore (1995), shortlisted for the Irish Times/Aer Lingus Irish Literature Prize and The Gathering (2007) about a large Irish family gathering for the funeral of a wayward brother. The Gathering  won the 2007 Man Booker Prize for Fiction and propelled Enright to international fame.  Her most recent novel is The Green Road (2015), which won the Irish Novel of the Year. Anne Enright is in New Zealand for the WORD Christchurch Autumn Season and the Auckland Writers Festival. 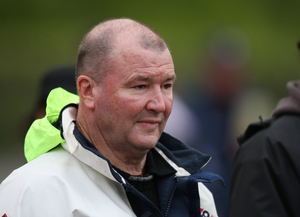 Graham Lowe rose to prominence as a rugby league coach. He was the only one  in the world to have won championships in three different countries - New Zealand, Australia and Great Britain. Lowe turned around both Wigan and the Manly Sea Eagles and was the first non-Queenslander to coach the State of Origin side. Lowe stood down from his job as the chief executive officer of the Manly Sea Eagles in 2011 because of health issues, but has since plunged back into sports management, with a takeover of the previously liquidated Bradford Bulls early this year. He has struggled with life-threatening illness on a number of occasions and is now an advocate for men's health issues. Lowe also contested the Albany ward of the Auckland Council for Auckland Future in 2016, ultimately missing out on one of the two positions.  His latest venture sees him partner with the Manukau Institute of Technology to inspire would-be school leavers to stay in education, through courses he has devised with the institution's School of Sport. 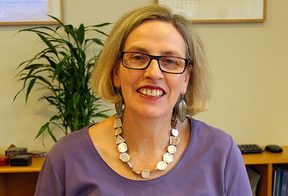 Born in Palmerston North and educated at Victoria University, Annette Dixon has been the World Bank vice-president for the South Asia Region since 2014, a job that sees her direct lending operations and trust-funded projects worth more than $10 billion a year. Dixon joined the bank in 1999 as a sector manager in human development in the Europe and Central Asia (ECA) region and has since held many positions within the organisation. Before her overseas posting, Dixon was Ministry of Youth Affairs chief executive and worked in a number of high-level public sector roles. She recently spoke at the Wellington Club about how South Asia will fare as some of the world's largest economies turn increasingly protectionist. 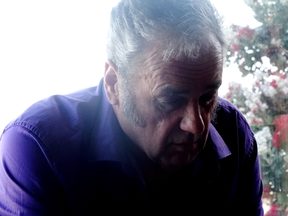 Don Franks is a musician and song-writer, former factory worker and cleaner, runner and left-wing activist who has campaigned for workers' rights and the peace movement over many decades. He hosts Don Franks Music on Wellington Access Radio and is the author of of Next to Gods: A cleaner's story and Nice Work If You Can Get It: Notes from a musician's diary. His latest book is Hill Run, a collection of his poems and his latest album is Blue Turning Grey, a selection of favourites from the American songbook. 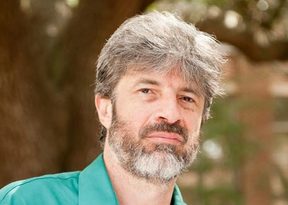 Idelber Avelar is Professor of Spanish and Portuguese at Tulane University, in New Orleans. A native of Brazil, he holds a Ph.D. from Duke University and an M.A. from the University of North Carolina at Chapel Hill. His first book, The Untimely Present: Postdictatorial Latin American Fiction and the Task of Mourning (1999) won the MLA Katherine Singer Kovacs award and was published in Portuguese and Spanish. He is also the author of The Letter of Violence: Essays on Narrative, Ethics, and Politics (2004) and the co-editor of Brazilian Popular Music and Citizenship (2011). He has published over 60 articles in scholarly journals in Europe and the Americas and is a frequent commentator on all issues relating to Brazil, including the ousting of Dilma Rouseff, her replacement Michel Temer, and other political ructions in the country. Idelbar Avelar will give two public lectures . Prof. Avelar came to NZ thanks to a fellowship provided by the Seelye Foundation obtained by the New Zealand Centre for Latin American Studies at The University of Auckland. 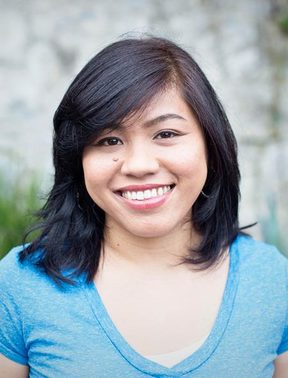 Comedian Molly Sokhom was born in a refugee camp in Thailand after her parents fled Cambodia. Raised in California, she performed in the US before moving to Wellington in 2014. She is appearing at the NZ International Comedy Festival with a show about a family trip to Cambodia to meet the brother she never knew she had.

Next to God: A cleaner's story

Nice Work if You Can Get It: Notes from a musician's diary

The Untimely Present: Postdictatorial Latin American Fiction and the Task of Mourning

The Letter of Violence: Essays on Narrative, Ethics, and Politics