Ron Layton is an expatriate New Zealander who is the founder and CEO of LightYears IP, a board member of the African IP Trust, and a fellow of Ashoka, the largest worldwide network of social entrepreneurs. He is creating global mechanisms that provide poor producer businesses in developing countries with a full range of intellectual property tools that allow them to re-position for higher and more stable incomes.

British food activist and community leader Pam Warhurst, CBE, is the founder and chair of voluntary gardening initiative Incredible Edible, in Todmorden, West Yorkshire. Her 2012 TED Talk, How We Can Eat Our Landscapes, has been viewed over a million times. She is visiting Christchurch as a guest of Incredible Edible Geraldine and Edible Canterbury, and will deliver her talk, Eating the Garden City, at CPIT-Aoraki on 22 February. 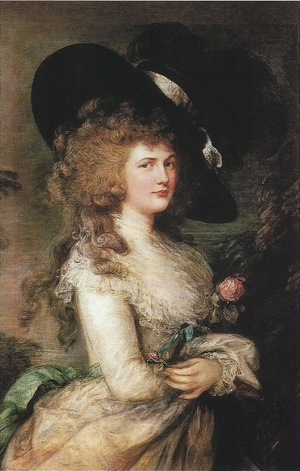 The restored version of the portrait by Thomas Gainsborough of Georgiana Cavendish, Duchess of Devonshire Photo: Creative Commons

Arthur Tompkins is a District Court Judge, and member of Interpol’s DNA Monitoring Expert Group. He has a special interest in crimes involving artistic masterpieces, and will discuss the loss, theft and recovery of Georgiana, Duchess of Devonshire, the 1783 painting by Thomas Gainsborough.

David Stuckler is Professor of Political Economy and Sociology at Oxford University, where he researches how social policy and economic changes influence health across the globe. His 2013 book with Basu Sanjay, The Body Economic: Why Austerity Kills (Allen Lane), has been widely acclaimed, and he is visiting New Zealand for the February lecture series at the 20th Public Health Summer School, run by the University of Otago, Wellington. 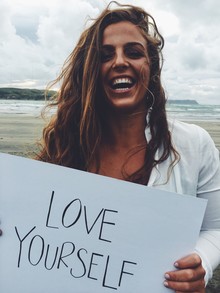 Courtney Durr is a personal trainer who founded Body Love Blueprint to change the way women think about themselves and others, while they get stronger and fitter during a ten-week community process. Her project is one of the Wellington ventures of Live the Dream, the nine-week intensive social entrepreneurship and enterprise accelerator programme for New Zealanders aged 18 to 30.

The project Beneath the Words, Beneath the Land (Kei raro i te kupu | Kei raro i te whenua) crosses a Taranaki iwi with a Tipperary clan, and was conceived over Waitangi Festival Weekend in 2015, in a meeting of minds between singer Morgana James and Anand Rose, the bodhrán (Irish drum) player in the group. The exploration of Māori and Irish cultural exchange through songs, stories, and traditional arts includes Adrian Whelan (guitar, vocals), Pete Egli (uilleann pipes, low whistle), Urs Signer (clarinet) and Simon James (upright bass). The show toured the Irish counties of Kildare, Kerry and Cork last August in collaboration with Irish songwriter Sive, and comes to Auckland this weekend (Waiheke Sports Club, Ostend, 20 February), featuring guest performances from vocalist Cat Tunks and international troubadour Jon Sanders. 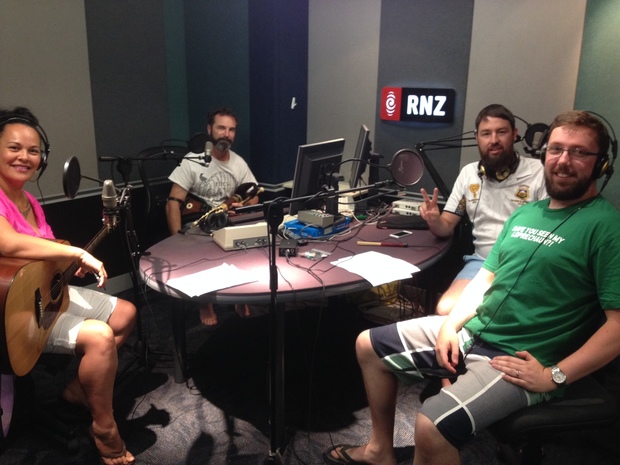 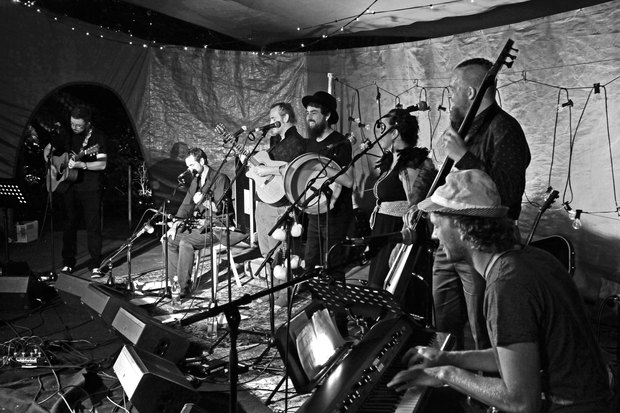