Anne C. Heller is a magazine editor, journalist and author based in New York. Her latest book is Ayn Rand and the World She Made (Nan A. Talese, ISBN: 978-0385513999), a biography of the controversial Russian author and exponent of laissez-faire policies. 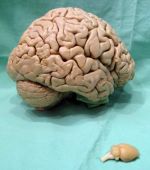 Composer, multi-instrumentalist, and conceptual utopian artist Martin Perna founded the New York-based 20-plus member afrobeat/funk collective Antibalas Afrobeat Orchestra in 1998. He is also involved with the musical side project, Ocote Soul Sounds, and has collaborated with the groups TV on the Radio, Sharon Jones and the Dap Kings, and many others. Antibalas, under the direction of Bill T. Jones, have recreated the music of Nigerian afrobeat originator Fela Anikulapo Kuti for the show about his life, Fela!, currently the toast of Broadway. Antibalas Afrobeat Orchestra will perform at the 2010 New Zealand International Arts Festival on Tuesday 9 March at 8pm in the Pacific Blue Festival Club (Shed 6) on the Wellington waterfront.

Gaven Martin is Distinguished Professor in Pure Mathematics at Massey University and the founding director of the NZ Institute for Advanced Study, which aspires to be one of the world's leading centres for theoretical research and intellectual inquiry. Gaven will discuss infinity. 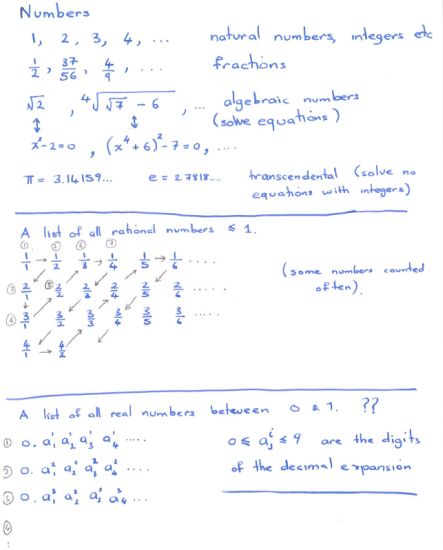 As a young nurse from rural New South Wales, Valerie Browning went to Ethiopia in the 1970s to help nurse famine victims, and later worked on medical aid and political advocacy for Eritrea. In 1989 she married an Afar nomad clan leader, and now lives as an Afar woman in Northern Ethiopia, one of the harshest places on earth. She recently visited Hamilton, home of New Zealand's only Afar community of nine refugees, to help the Afar NZ Friendship Society and Refugee Services Aotearoa NZ raise funds to start a project to help her work.

Recordings played on the programme