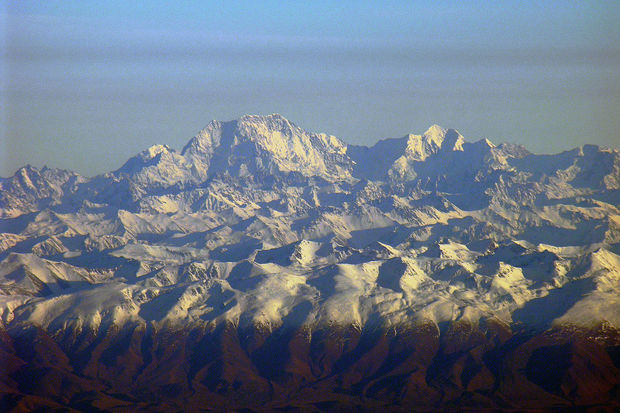 Competing legacies from the Enlightenment were evident in the different perspectives early missionaries and settlers brought with them, according to Dame Anne Salmond, and they had a profound effect on the way that existing Maori notions of the land were respected or swept aside.

In the second of the 2014 Rutherford Lectures, Dame Anne says the Enlightenment idea that barbarism needed to be tamed was backed up by the Christian doctrine of man’s dominion over the earth expressed in Genesis. Linked with ideas of sovereignty, she says, it declared that those who farmed the soil had a right to own it, while those who lived off it as hunters and gatherers did not. Their lands were regarded as terra nullius, empty territory to be claimed by the first Europeans who “discovered” them, subdivided them, and sold them off into private ownership thereby alienating the Maori who had previously had undisturbed use of them.

At the outbreak of the Land Wars, the former Chief Justice of New Zealand expressed a contrary view, based on the Enlightenment values of honour and justice. Sir William Martin deplored the forced sale of Maori land at Waitara, writing that we had assured Maori they would receive the full privileges of subjects of the Crown: “By these means we secured a peaceable entrance for the Queen’s authority into this country, and have in consequence gained a firm hold up on it. The compact is binding. We cannot repudiate it so long as we retain the benefit which we obtained by it.”

Dame Anne considers that these different perspectives towards land have intertwined throughout New Zealand’s history.

The 2014 Rutherford Lectures: the Land will be broadcast on Radio New Zealand National at 4pm on Sunday 14 December, repeated at 9pm on Tuesday 16 December 2014. Or listen here, now: