New Zealand has set the “crazy and ambitious” goal of completely eradicating seven species of introduced predators by 2050, to create a secure future for native biodiversity.

Five experts sit down to debate how feasible it is, and while they don’t all agree on exactly how and when it is going to happen, they all agree it is an important dream that should be possible to turn into a reality. 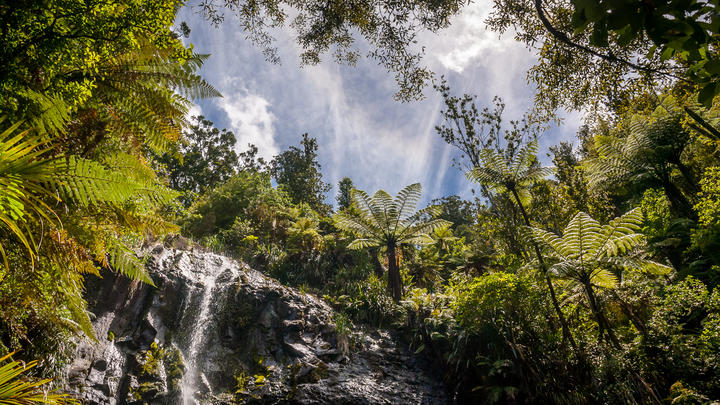 New Zealand has the ambitious goal of getting rid of seven species of predators by 2050 to help preserve native biodiversity. Photo: CC BY-NC-ND 2.0 Cathrin & Stefan Marks

The Biological Heritage National Science Challenge held the Crazy and Ambitious 2 conference in Wellington in May 2019.

The name is a quote from the late Sir Paul Callaghan who, shortly before his death in 2012, suggested that getting rid of introduced predators on mainland New Zealand could be our equivalent of the Apollo moon landing.

He went on to say “It’s crazy and ambitious but I think it might be worth a shot.”

Since then, the goal of a Predator Free New Zealand by 2050 was officially announced by the government in 2016 and a range of organisations have become involved in various ways.

The goal is getting rid of all rats, possums and stoats from New Zealand by 2050. This is the complete eradication of Norway rats, ship rats and kiore, as well as possums, and three species of mustelids – stoats, ferrets and weasels.

Alison Ballance chaired a panel discussion at the Crazy and Ambitious 2 conference on the topic “Predator-free New Zealand – dream or reality? 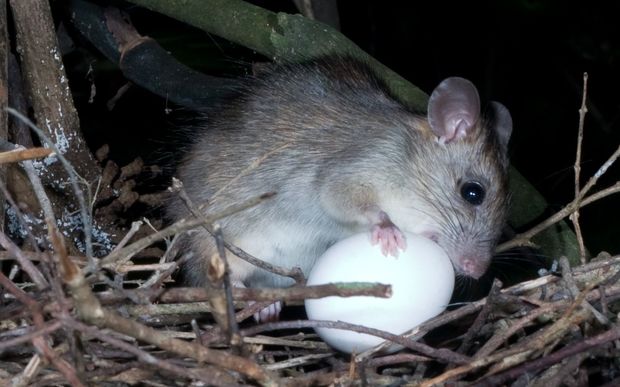 Bruce Warburton is a vertebrate pest biologist at Manaaki Whenua / Landcare Research. He believes the target of making all New Zealand predator-free by 2050 is a dream, but he says that by then we should be able to get rid of the seven key predators from large peninsulas such as Otago and Banks Peninsulas, and possible even Northland.

Nicola Toki is Threatened Species Ambassador for the Department of Conservation. She thinks it could be reality but believes the challenge needs to be reframed so it is not just about predator-free but encompasses “natural, cultural, health and well-being” factors as well, as a way of involving many more New Zealanders.

Shaun Ogilvie is part of the Biological Heritage Science Challenge. He is director of Eco Research Associates Ltd and Māori Business Development Research Consultant for the Cawthron Institute. He agrees that people are a key part of the challenge, and says we need to work with communities to help them work out what their motivation for being involved might be.

Devon McLean chairs Predator Free New Zealand and is involved in Project Janszoon and the NEXT Foundation. He acknowledges that predator-free New Zealand is not a reality right now given the tools and techniques we currently have but is very optimistic that we it can be achieved.

Listen to the full discussion to hear lots of interesting ideas about what eradicating seven species of introduced mammals will take, the benefits and the challenges. 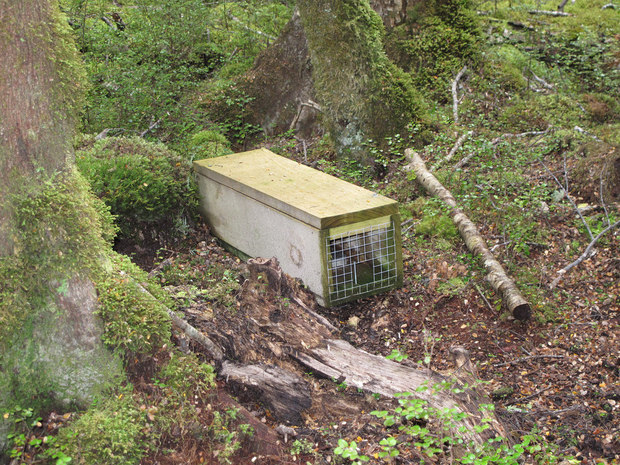 Stoat and rat trap on the Kepler Track Photo: Flickr

We need to talk about gene drives and gene editing.