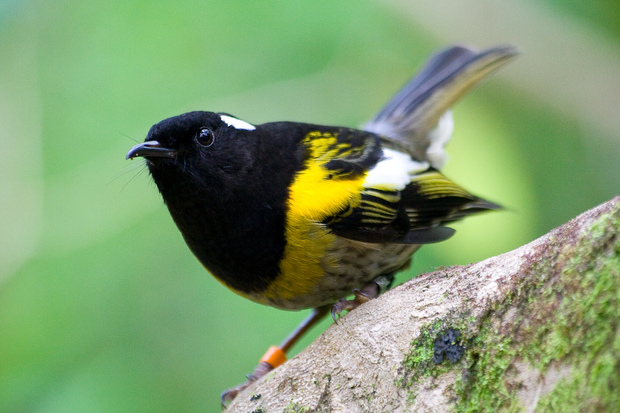 Rare native birds such as hihi, or stitchbird, can only survive in predator-free environments. At the moment that means they are only found on islands or fenced sanctuaries. Photo: CC BY-NC 2.0 J Graham / Flickr

The New Zealand Government has thrown its support behind a radical idea: saving our native biodiversity by declaring war on predators. So are we looking at a future where hihi and tuatara can safely roam the mainland forest once more?

Andrea Byrom, from Landcare Research, is Director of the Biological Heritage National Science Challenge. James Russell is a biologist from the University of Auckland. Peter McClelland is an eradication expert, who led the rat eradication on subantarctic Campbell Island. They talk about the importance of ‘social license’ and getting community support, and share their thoughts on what will be needed to make New Zealand predator-free. 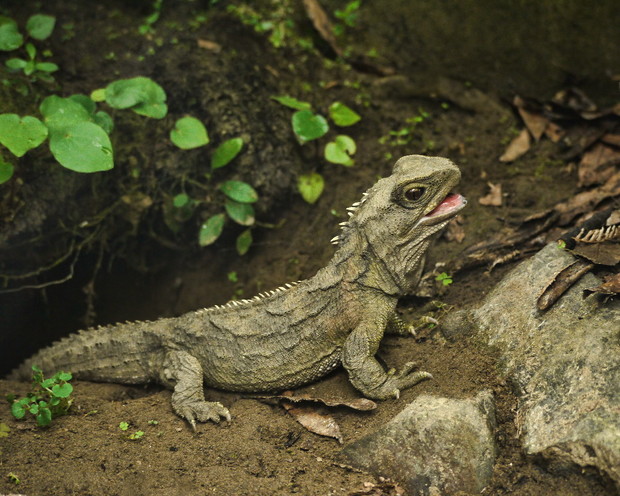 Reptiles, including the ancient endemic tuatara, as well as invertebrates and frogs, thrive in predator-free environments. Photo: CC BY 2.0 Sid Mosdell / Flickr