A new seabird colony is taking off in the middle of Wellington Harbour.

A quarter of the fluttering shearwaters that were translocated to Matiu Somes Island as chicks between 2012 and 2014 have already returned to breed, and project manager Shane Cotter is excited that the fledging colony produced 14 chicks this summer. 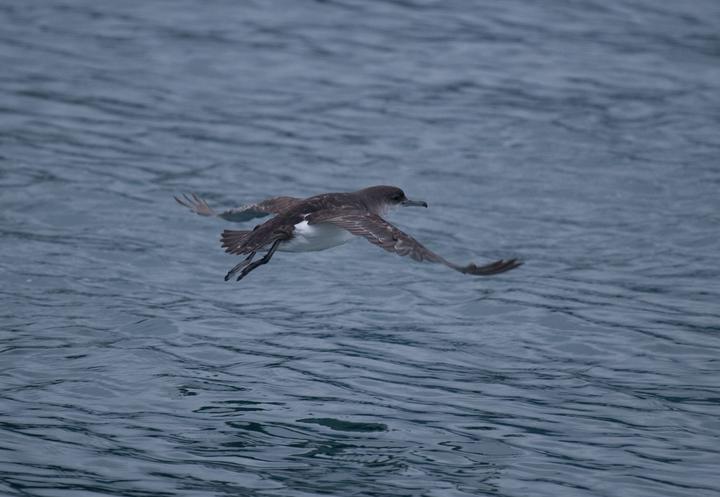 It involved the transfer of 237 fluttering shearwater chicks from Long Island, in the Marlborough  Sounds, to Matiu Somes Island in Wellington harbour, between 2012-2014.

A team of volunteers feed sardine smoothies to the chicks until they fledged from their nest burrows, with the idea being that the birds would return to their ‘new’ home rather than the island where they hatched. 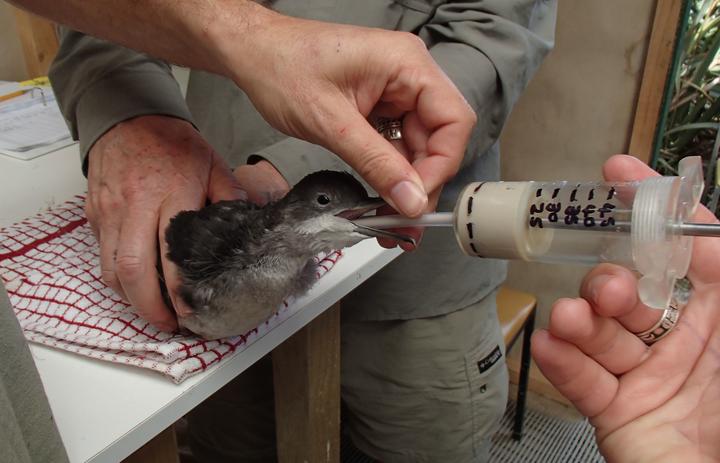 Five years later, 63 birds have returned to Matiu Somes and started breeding, and Shane expects more to arrive over the next few years.

The youngest translocated bird to return was almost three years old, and Shane says that experience from a similar translocation project on Mana Island has shown that some birds won’t return until they are 11 years old.

The youngest birds to breed in the new colony have been four years old.

A further 21 wild birds have been attracted in by the sound system, which broadcasts fluttering shearwater calls each night.

Shane says that interestingly most of the wild birds that have been attracted to the colony have been females, while many of the returning translocated birds are males.

The wild females were the first to take up residence in the colony, so for the first couple of years he found a preponderance of female-female pairs.

Since the males have started turning up, most of the females have formed new pair bonds. 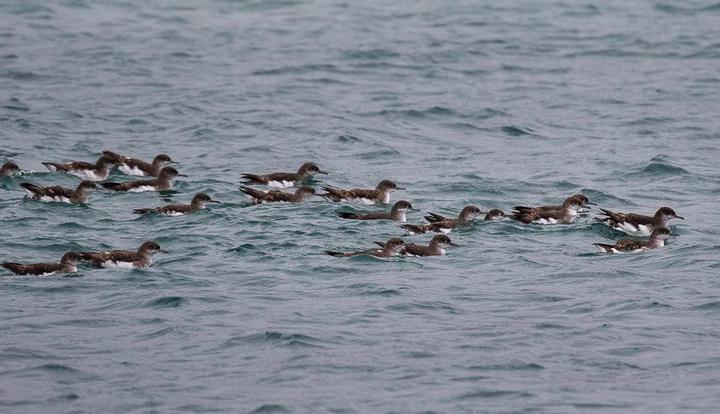 Shane visits the fluttering shearwater colony once a month, choosing wet windy nights which is when the shearwaters are most active on land. On his busiest night he has recorded more than 50 different shearwaters at the colony.

Last year 9 chicks fledged from the colony, and this year that number increased to 14. 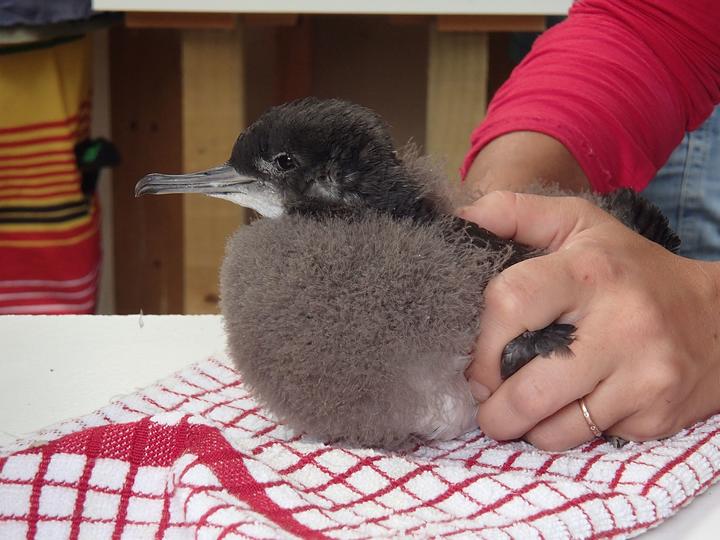 Shane says that burrowing seabirds are a key species on many New Zealand islands. They bring marine riches ashore in the form of guano and regurgitations, and this feeds invertebrates which in turn feed lizards, tuatara and land birds.

Matiu Somes Island was once a forested seabird island, but for many years was an agricultural quarantine station with a population of introduced rats. Following the removal of rats and a large replanting programme, the island reserve is now covered in regenerating forest and is home to thriving populations of kakariki (red-crowned parakeets), tuatara, little penguins and giant weta.

You can listen to an Our Changing World story with Shane recorded on Matiu Somes during the first year of the project.