Rifleman to royal albatross - a bird atlas for NZ

A house sparrow was the first bird species to be logged in the New Zealand Bird Atlas when it was launched at the Birds New Zealand conference at the weekend.

Birds New Zealand president Bruce McKinlay was roundly applauded by fellow ornithologists as he added southern black-backed gulls and starlings, along with the sparrow, all of which were sightings made in the grounds of the Kilbirnie, Wellington conference venue. 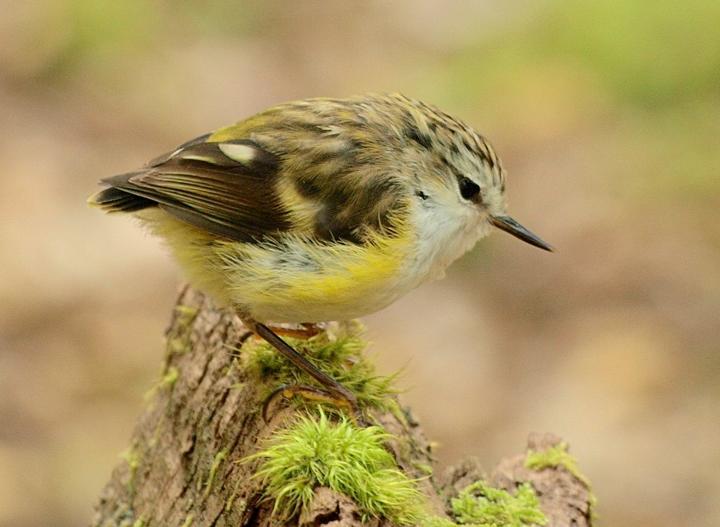 Nikki McArthur and Mike Bell from Wildlife Management International have been working on the atlas and they say it will be a five-year project.

“It is basically a concerted effort by a very large number of observers to go out and map the presence and absence of birds across an entire nation,” says Nikki. “And not just mainland New Zealand, but all of our outlying islands.” 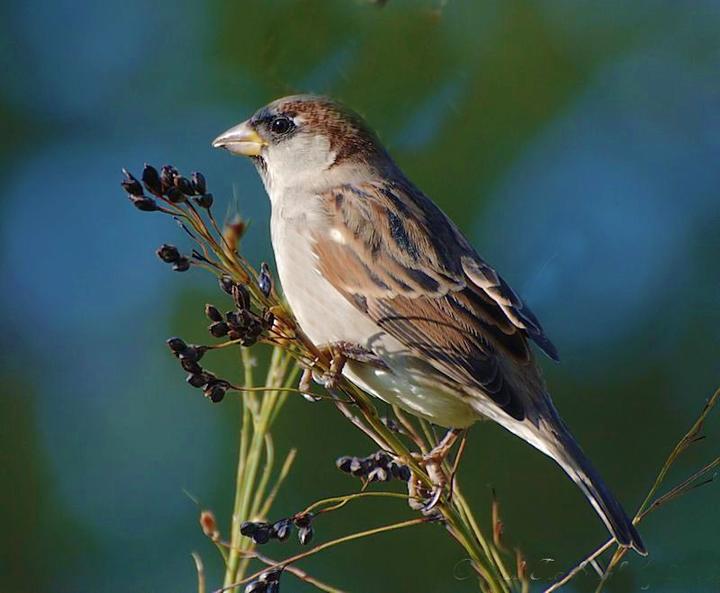 Mike says that the atlas aims to map the distribution of all birds – from the tiny rifleman to the royal albatross - including the most common introduced birds as well as the rarest endemic species.

The atlas also covers all habitats in New Zealand, from inner cities to beaches, and farms to offshore islands, as well as forest and wetlands.

It will be a big task: the country has been divided into 3,200 ten by ten kilometre grid squares, which need to be counted in each season, i.e. at least four times. 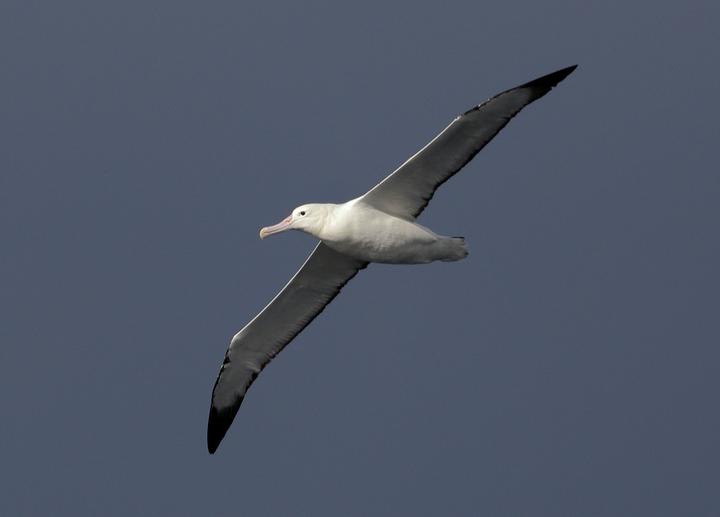 Mike says that the new atlas builds on two earlier New Zealand bird atlases compiled in the 1970s and the 1990s to early 2000s. These atlases are important snapshots of bird diversity over time, and have contributed to research that has shown alarming falls in native bird numbers, both in settled and forested landscapes.

Mike and Nikki say that anyone with an interest in birds who can identify them is welcome to take part. The Bird Atlas website contains all the information needed to make a start, and a new innovation is the use of the eBird website and app to enable data entry in the field on mobile phones or tablets.