New Zealand is already nearly a degree warmer than it would have been without climate change. But also our rainfall extremes and our droughts, and the frequency and risk of those, are already changing as a result of climate change.
Sam Dean, NIWA

Dunedin was swamped by two months’ worth of rain in a single day last week, causing widespread flood damage.

The southern deluge followed record rainfalls dumped down on the North Island's Kapiti Coast and in other parts of New Zealand. 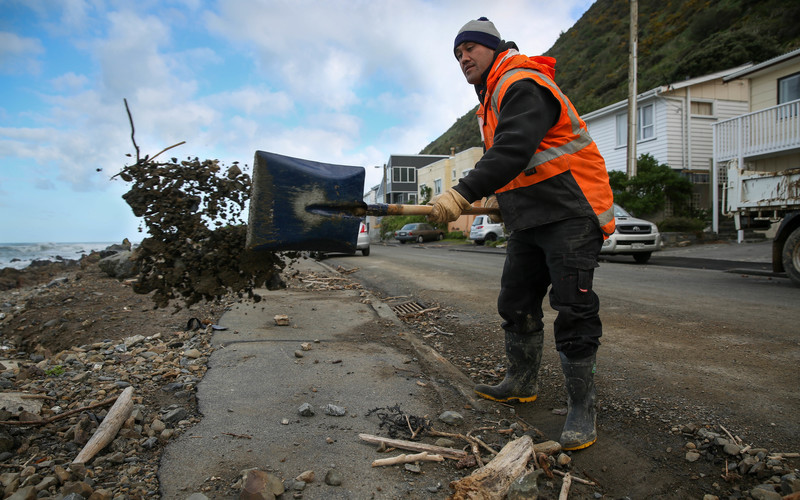 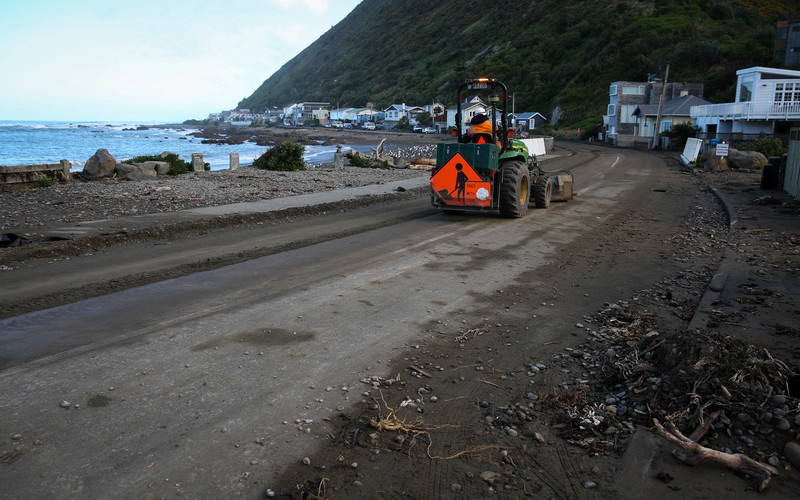 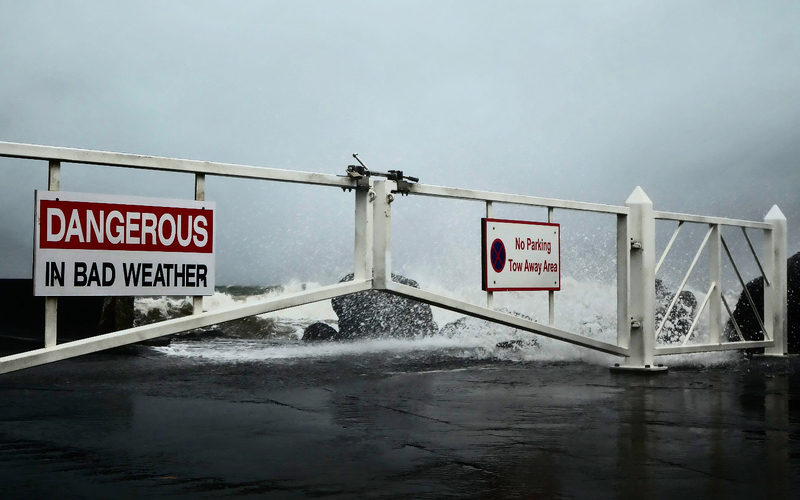 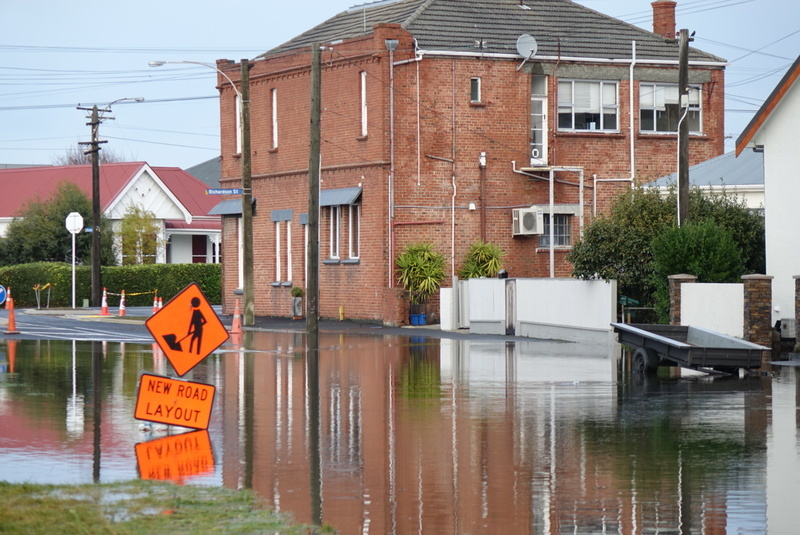 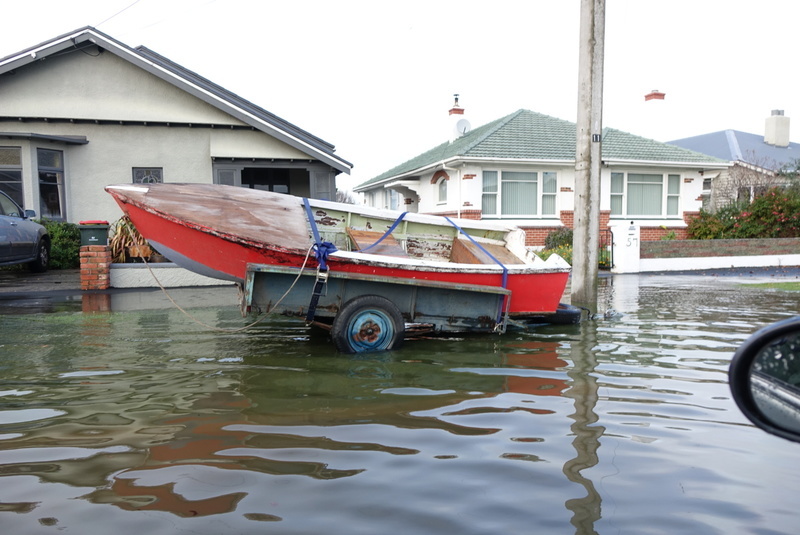 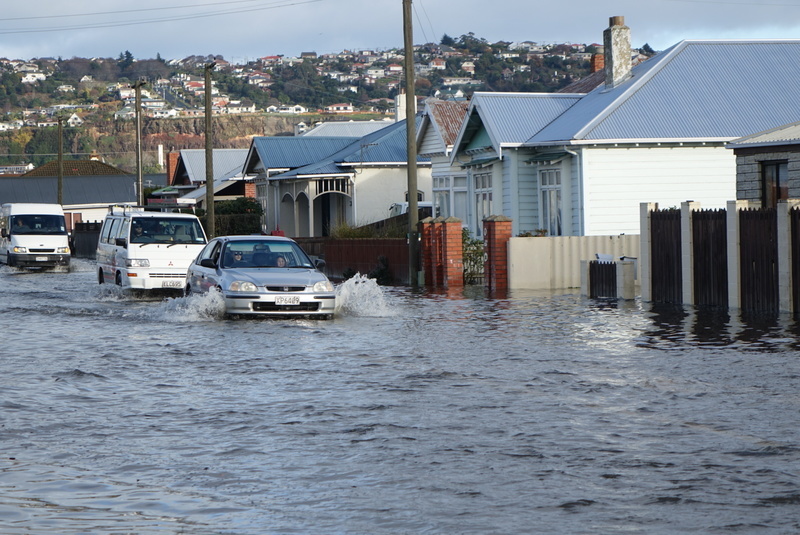 A car powers through the floodwaters in south Dunedin on Thursday. Photo: RNZ / Ian Telfer 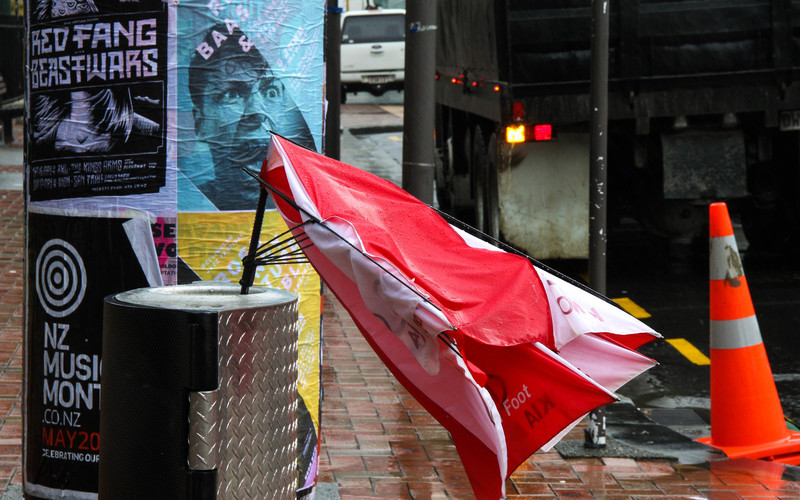 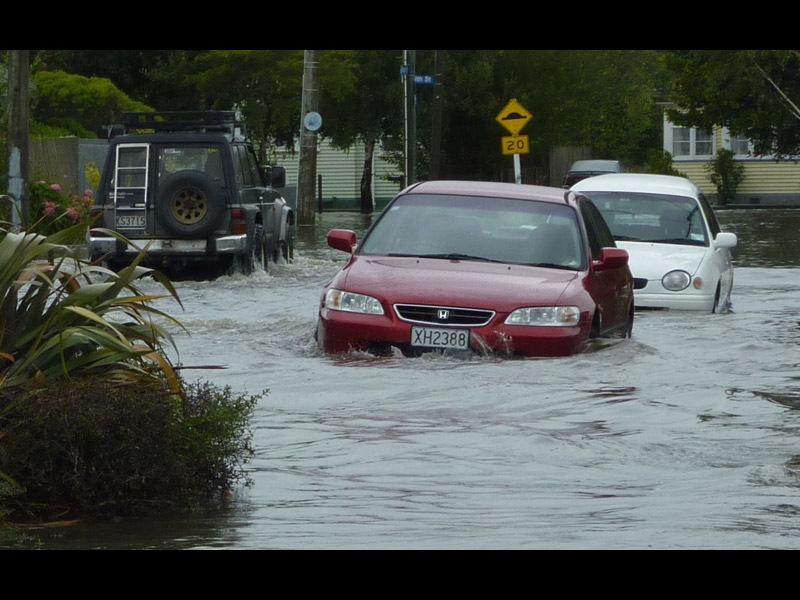 Cars struggle through floods on Matlock Street in Woolston, Christchurch 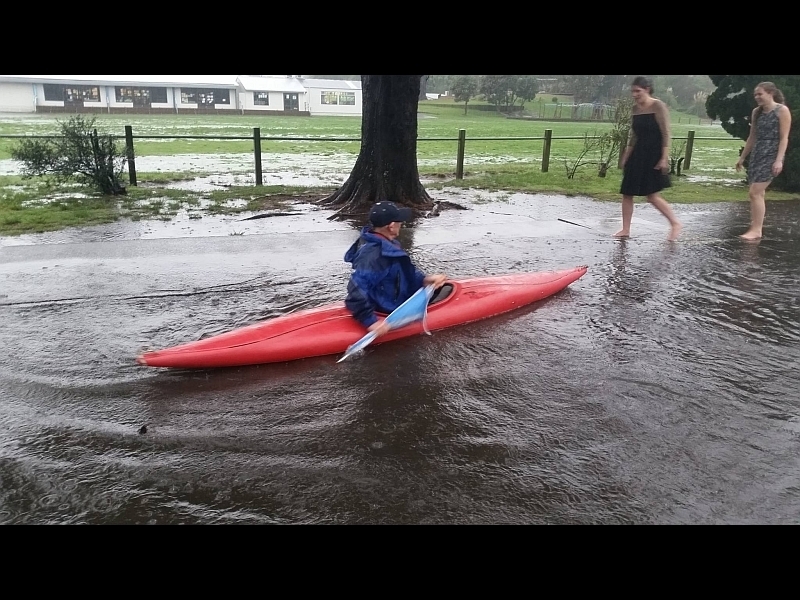 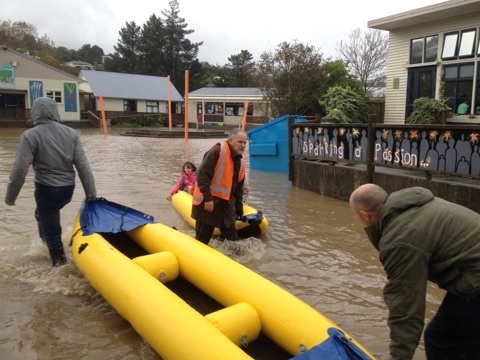 The regional scale of the models allows her to capture weather patterns in more detail than would otherwise be possible, and the combined computing power means she can zoom in on how extreme weather events are affected by climate change.

“Collectively, the volunteers produce an awesome force of computing power, bigger than the world’s fastest super computer, and this has enabled scientists to run these models many thousands of times, orders of magnitude bigger than scientists can usually expect to run complex models. The combination of computing power with higher resolution modelling means that we can capture some of the rarest events and get at the statistics of these sorts of events.”

Attributing climate change influence to individual weather events is an emerging area of research but the project, which is part of the international climateprediction.net effort, means scientists are getting a better handle on the risk of such events in a warming world.

NIWA chief scientist for climate, atmosphere and hazards Sam Dean said it was too early to know how big a role climate change played in the Dunedin floods but the project had studied past events such as the 2011 floods in Golden Bay, when 650mm of rain fell within 48 hours, and last year’s drought.

"What we found in the Golden Bay study was that the moisture available for those kinds of rainfall events has increased. What we found for the drought was that the risk was increased because of the combination of climate change as well as ozone depletion. The ozone hole forming over Antarctica every spring has changed how often we get high pressures and how intense they are over New Zealand, and that’s had a big impact on droughts over New Zealand.”

Dr Rosier said when she compared models runs of actual conditions with those that simulate how things might have been without human influence on the climate, she could “indeed see a change in the risk of such an event, such that it had become more likely”.

Dr Dean said New Zealand was exposed to conveyor belts, or atmospheric rivers, which brought moist air from the tropics.

Most of our extreme rainfall events are caused by subtropical air coming out of the tropics, very wet, and as climate change warms the tropics it causes more moisture to be held in that air. So as it comes down to New Zealand those air flows do carry more moisture. They can also actually potentially speed up, so it’s both the rate at which that moisture comes down as well as the [increased] moisture content that's in the air.

The team had not yet looked at the Dunedin floods in detail but Dr Dean said “you probably will find that it is possible to understand that there is a contribution ... from climate change and that increase of moisture in the atmosphere”.

He said while atmospheric changes brought higher rainfalls, the fact that such record downpours caused flooding had more to do with inadequate infrastructure.

“One of the things you might see in climate change is that systems that were built to carry water out of the cities are a certain size and used to historical amounts of water. Now as we’re seeing increased amounts of water, you might see systems starting to fail, and that's a question of planning and investment and increasing our infrastructure to cope with a changing world.” 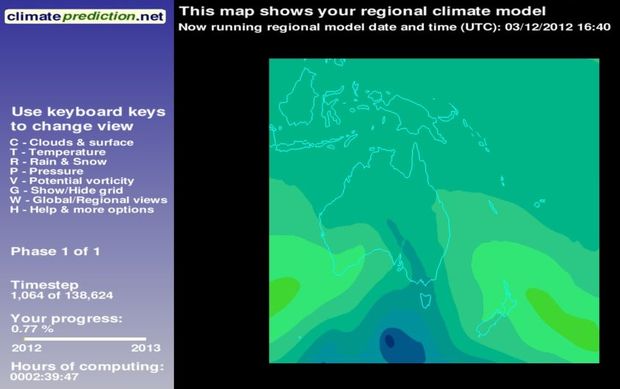 This map shows the changing surface pressure across Australia and New Zealand. It also illustrates the model participants in Weather@home run on their home computer. Photo: NIWA

Dr Dean said one of the reasons the project was investigating specific weather events was to “help people understand that climate change is something that is here now and that it affects our lives today”.

It’s not something that is just a problem for the future. We're trying to understand that we live in a different world already because of what we have done to the atmosphere via emitting greenhouse gases and, for New Zealand in fact, ozone depletion as well, which has a significant effect on our climate.

He said New Zealand was already nearly 1degC warmer than it would have been without climate change. “But also our rainfall extremes and our droughts, and the frequency and risk of those, is already changing as a result of climate change.”

He said the rainfall extremes would have still been possible, but their risk has changed. However, Dr Rosier said the team had also looked at the record warm winter of 2013, and found that “it really would have been extremely unlikely that such a warm winter would have occurred in New Zealand if there hadn’t been human interference with the climate system”.

Dr Rosier said the team wanted to extend the project to 2030.

“What people mainly want to know now is what do they have to start planning for. We are now able to say with increasing certainty how the risk of extreme weather events is changing with climate change, but ultimately what people really need to know is how this is going to affect them in their daily lives.”

If you would like to join the Weather@home experiment, this page will get you started.