Our Changing World for Thursday 21 November 2013

Nicola Brown and Andy Shilton next to a small effluent treatment pond that serves a small Manawatu community, and Nicola in the lab with a flask of algae that is performing well at absorbing phosphorus (images: A. Ballance)

The world is running out of terrestrial phosphorus (Peak Phosphorus), which is an essential nutrient for plants and animals, while at the same time large amounts of it are polluting waterways.

Andy Shilton and Nicola Brown are environmental engineers at Massey University, and they tell Alison Ballance how they are working on a Marsden-funded project that might eventually be able to solve both problems, by using algae to extract phosphate that’s currently ‘lost’ in effluent treatment ponds and sent to landfill. At this first stage they are working out which kind of algae accumulate the most phosphorus, and under which kind of light and temperature conditions. Australian farmers recently called for more research into this area.

In Palmerston North, Landcare Research scientists are using mobile spectroscopy to analyse soils. Soil characteristics such as the amount of carbon in the soil are then used to help farmers and decision makers use this precious resource.

On Massey No. 1 Dairy Farm, Ruth Beran met Craig Ross, a soil scientist and pedologist, Pierre Roudier, who conducts quantitative analysis of soil data and spatial modelling, and Leo Valette, a MSc student who has been working on the interface between pedology, sensors and soil mapping.

Each explained how soils can be analysed, by using visual, textural and spectroscopy techniques.

Pierre Goovaerts, from BioMedware, explained how the complex mathematical theory of geostatistics is being used to better understand soil science and create better soil maps. You can view a New Zealand soil map here.

Horticulture is an important industry in New Zealand, but researchers are hoping to add more value by using processing waste such as apple and kiwifruit skins to extract beneficial bioactive compounds that can then be used in the development of nutraceuticals and better value foods. Zaid Saleh holds a joint position with Plant and Food Research and the University of Auckland, and he shows Alison Ballance around a pilot food processing plant that has been set up to produce modest amounts of product that can be tested and then used in clinical trials. 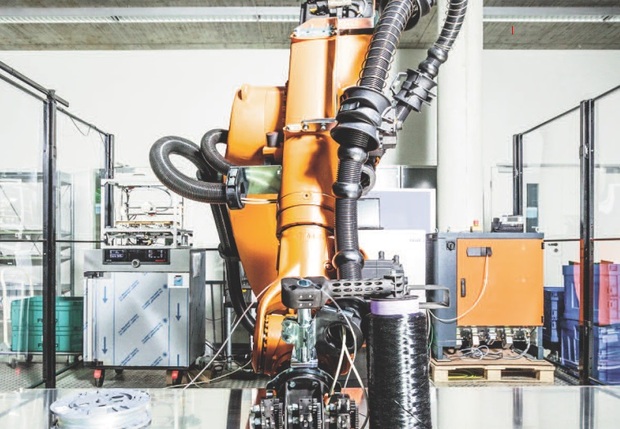 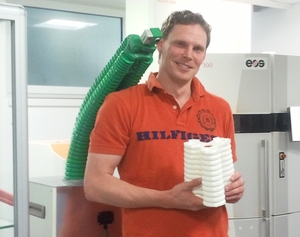