Our Changing World for Thursday 24 April 2008 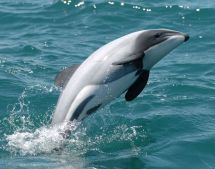 Results from a WWF/Colmar Brunton survey on New Zealanders' views on the protection of Hector's and Maui's dolphins were released last week. 505 interviews were conducted with a maximum margin of error of +/-4.4%. The survey showed that 83% of New Zealanders support a trawl and set net ban to protect NZ dolphins.

Maui's dolphins are the smallest - and rarest - dolphin in the world. They are critically endangered and are facing extinction in the immediate future.

Amelia Nurse went to Muriwai beach north of Auckland with WWF's Barbara Breen to look for Maui's dolphins and talk about what part education plays in saving a species from extinction. 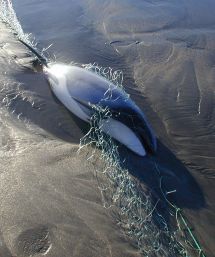 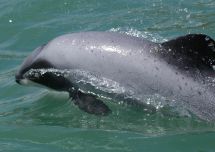 Top: A dead Hectors dolphin in a net.
Above: A Maui dolphin. Photo by Steve Dawson - NZ Whale & Dolphin Trust.

Commissioned by WWF from Te Huruhi School on Waiheke Island as part of the campaign to save Maui's dolphins.

If you cannot view this film please follow this link:Maui's Dolphins - World Wide Fund for Nature 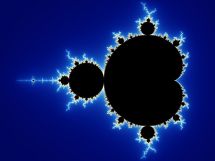 The father of chaos theory, Edward Lorenz, is best known for the concept of the 'butterfly effect', a popular term for the mathematical phenomenon known as 'sensitive dependence on initial conditions'. He died last week at age 90. In his honour, we devote our science segment this week to pondering chaos theory and its natural manifestations.

Dacia Herbulock talks to chaos researcher Chris King about fractals, strange attractors and the difficulties inherent in predicting the weather.

The saddleback, or tīeke, belongs to the wattlebird family - a family unique to native New Zealand birds and to which the extinct huia also belonged. Long term survival of the saddleback is dependent on genetic variation, and with current populations being derived from relatively small genetic stock, conservation management of the species is attempting to maintain as much of the genetic diversity of the species as possible. In the third part of Our Changing World's series at the Karori Wildlife Sanctuary, Dacia Herbulock meets up with Sylvia Ruarus, a New Zealand Science, Mathematics and Technology Teacher Fellow who's planning to sample DNA from saddleback feathers to look at the bird's population genetics. 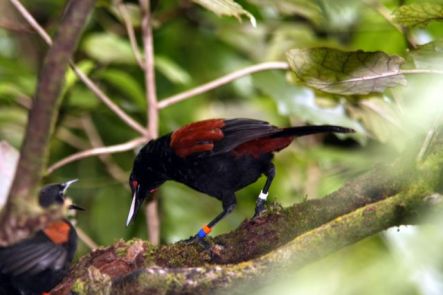 Diabetes mellitus/Type 2: the commonest form of diabetes in which sugar and starch are not properly absorbed in the blood. Usually accompanied by obesity, thirst, and excessive excretion of urine and glucose. Treated with exercise, diet and oral medication. Diabetes insipidus/Type 1: a rare chronic incurable disorder where the pancreas does not produce enough insulin to control blood sugar levels, resulting in thirst, emaciation, excessive urination and sometimes death. Treated with insulin injections, exercise and diet. Denial: act or instance of denying the truth or existence of a thing. Psychologist: a scientist trained in the study of the human mind and its functions, especially those affecting behaviour in a certain context. Amelia Nurse talks to diabetes psychologist Bill Polonsky.