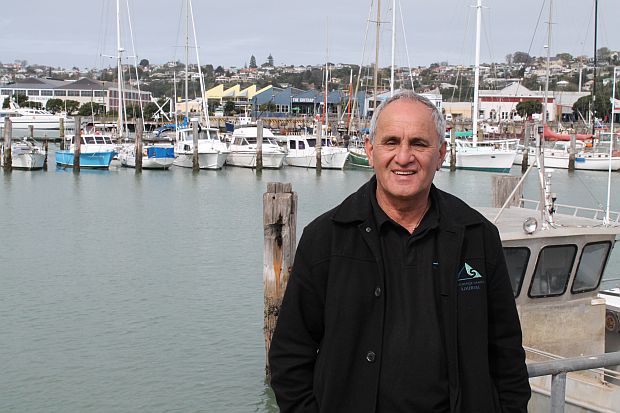 Jim Morunga’s been serving his community for 40 years. Last year he was named New Zealand’s Local Hero of the Year. Other regional winners were in the running, but Napier-based Jim took the top award. The award recognises people doing extraordinary things in their communities.

It all started when he became blind in 1972. He was 22. “The company of people was pretty important so I got involved with people and when you get involved with people sometimes you get to hear that they’ve got problems and you figure out, hmmm maybe I can help.” Jim’s been working in social work ever since.

He says setting up and working with the J.M. Trust was one of the most rewarding times in his career. The Trust ran for 20 years. Jim says it supported many people who were struggling to find their way in life and aimed to give them the confidence to find work. “Our focus was around teamwork aye, we operated as a team. When they saw how a team operated they could probably get a feel for doing it themselves.”