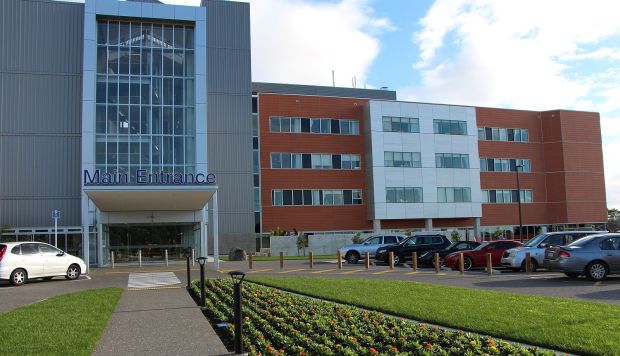 While he was there he had plenty of time to think about what could make a hospital stay more comfortable for someone with a disability.

Lance is from Taranaki and recently has been able to have his say, along with all the other members of the health board’s Disability Action Group, during the planning of the province’s new hospital wing.

It has hands-free opening doors, ensuites in every room, completely clear corridors, talking lifts, hoists that can take patients from their bed right into the ensuite, colour-coded meal trays for people who need special assistance and white boards to alert staff to the people who might need extra help.

The 16-member Disability Action Group made recommendations for the entire building, from the car park through to corridors, bathrooms and wards.

“One of the things that we did ask for was that the controls that patients use when they are in bed like the nurse call or the controls for the television are all on an arm that folds down instead of being behind the bed as it used to be. You’ve just about got to be a contortionist to get behind your head as I can tell you from bitter experience.”

Lance says he was surprised and delighted when the Disability Action Group’s recommendations were approved and included in the design. 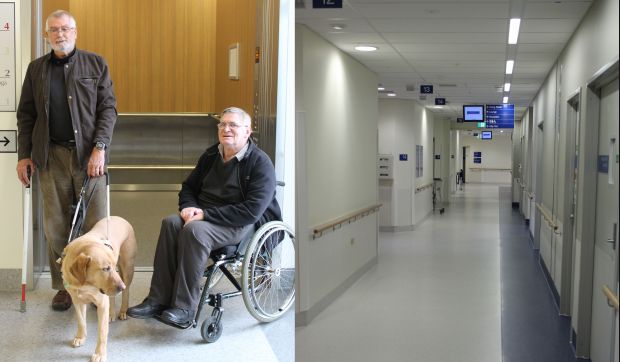 Left: Lance Girling-Butcher and Yogi, and John Major outside the talking lift. Right: An obstacle-free corridor.