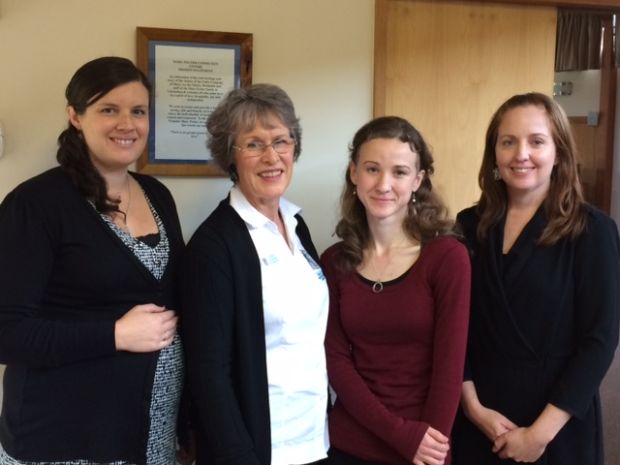 Katy Gosset revisits the Canterbrainers Choir. The Christchurch-based singing group was established two years ago to help people with neurological conditions improve their vocal ability and engage more in social activities. Now they're carrying out research to see if its working. The University of Canterbury's Department of Communication Disorders is helping to analyse the data. But the singers say they're already convinced of the benefits, reporting clearer, louder speaking voices, and a great camaraderie and social dynamic within the choir itself.

A sustained vowel note. It's hard work for some members of the Canterbrainers choir but music to their ears nonetheless.

Because the Christchurch-based singing group appears to be giving a new voice to people with neurological conditions, in more ways than one.

The Canterbrainers Choir was set up by Therapy Professionals more than two years ago. Members include people with with Parkinsons, Multiple Sclerosis and Cerebral Palsy as well as those who have suffered a brain injury or stroke.

The choir is run by a music therapist, Kimberly Jones, who leads the group and a speech language therapist, Susan McDonald, who helps participants with their individual delivery. Susan says, while the initial focus was on the voice work within the choir sessions, the social dynamic of the group has gained its own momentum. "The exciting thing has been that, with a really lively bunch of people, the choir has a whole other dimension that we're not in charge of. They've taken a lot of the responsibility, the morning tea times. The camaraderie between people has been really lovely to see."

Meanwhile Kimberly Jones is impressed both by the volume the singers are producing and the passion members have for the social experience. "Obviously everybody that comes to the choir has a neurological condition so its quite a challenge for them to even get out the door so I just really admire, every week, how many people turn up. They come in and some of them have pretty full on stories of the things that have happened during the week but they are determined to come."

The singers are equally convinced of the choir's positive impact, both on their voices and their social lives.

But now they're collecting the proof. And that is where that sustained vowel note comes in. 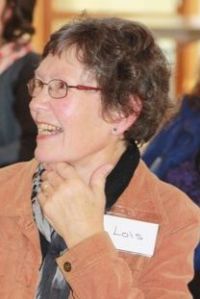 Lois James has been with the choir since it started, not long after she was diagnosed with Parkinsons. Now she and other choir members are taking part in a research programme to establish what the physical and social gains have been.

Therapy Professionals says there have been positive reports regarding the effect of choir singing on both speech production and life participation for people with speech disorders. But, until now, there's been no research to support it. The data collected in this study will be processed by the University of Canterbury's Department of Communication Disorders.

And, while it has yet to be analysed, Lois James is already convinced of the benefits. She now plays a key role on the choir's committee and sings solos. "I thought I'd be a bit shy and everything but I'm thinking 'Meet the challenges, stand up and face your demons,' I suppose, and I just love it. I definitely have got out of my cage and [am] spreading my wings." 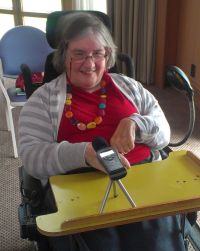 Susan Preston has Cerebral Palsy and joined the choir last year. She says she's already speaking more clearly and the social dynamic of the group has prompted her to "pipe up" more frequently, both at choir rehearsals and in her personal life.