Aucklander Anthony Towler is no stranger to show-business. Having been on stage since his early teens, Anthony has also written and directed nine films over the past 14 years. However, his most recent project has been writing his first full length play titled Defensibility.

Drawing on Anthony’s own experiences, the 90-minute production follows disabled man Kelly Denton, who aims to steal a Paralympian’s place on the New Zealand team after the athlete stole his fiancée.

Anthony, who has cerebral palsy, says he wrote the play to challenge people’s perceptions or misconceptions of disability.  And he says he hopes the fact the lead role is played by someone with a disability will encourage other productions to start doing the same, as he explains to Lisa Thompson. 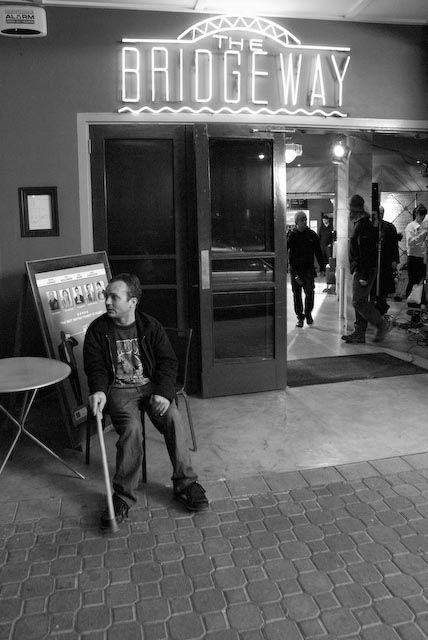 Anthony Towler on-set during the filming of Rollmance 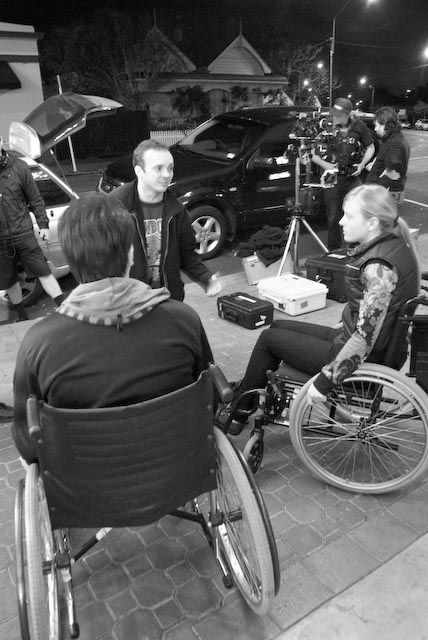