This week, as New Zealanders remember their countrymen who fell at Gallipolli and other battles, One in Five looks instead at what happens to those who are become injured or disabled in the line of duty.

On Anzac Day last year, a Christchurch-based infantry soldier, Nick Marfell, arrived back in New Zealand with complete hearing loss in one ear, after an accident in Afghanistan.

After 20 years in the army, his disability now has implications for his career and he has had to swap frontline duties for a desk job.

Staff Sergeant Marfell recently returned from the Wounded Warriors Trials in California, a competition for soldiers with disabilities run by the US Marine Corps.

And while he came home with a medal, the New Zealand Defence Force also returned with some food for thought about soldier rehabilitation, after observing the care processes employed by the Marines. 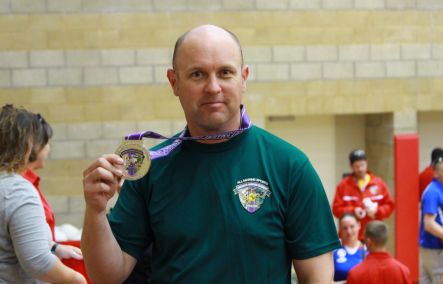