NZ Live - Play On with Paul McLaney and Julia Deans

In 2016, Tui-nominated songwriter Paul McLaney set 12 of Shakespeare’s soliloquies to music for Play On –​ a performance at Auckland's Pop-Up Globe featuring the likes of Julia Deans, Laughton Kora, Maisey Rika and Mara TK.

"It seems in 400 years no-one has set them to music. They're so poetic and a lot of them lend themselves very well to song structure" McLaney says.

He performs 'To Be or Not To Be' from Hamlet (and other soliloquies from Macbeth and Twelfth Night) with Fur Patrol's Julia Deans and The Black Quartet on strings. 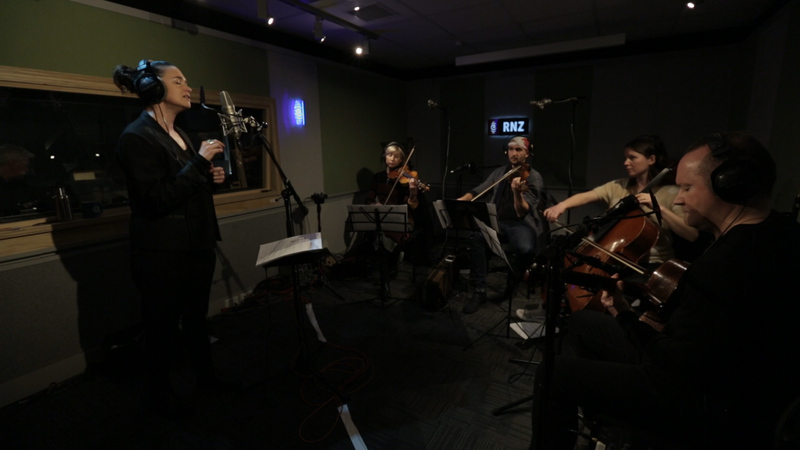 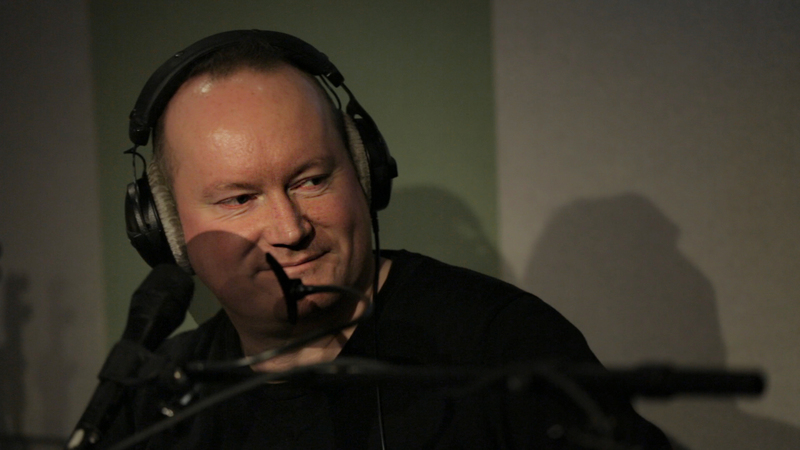 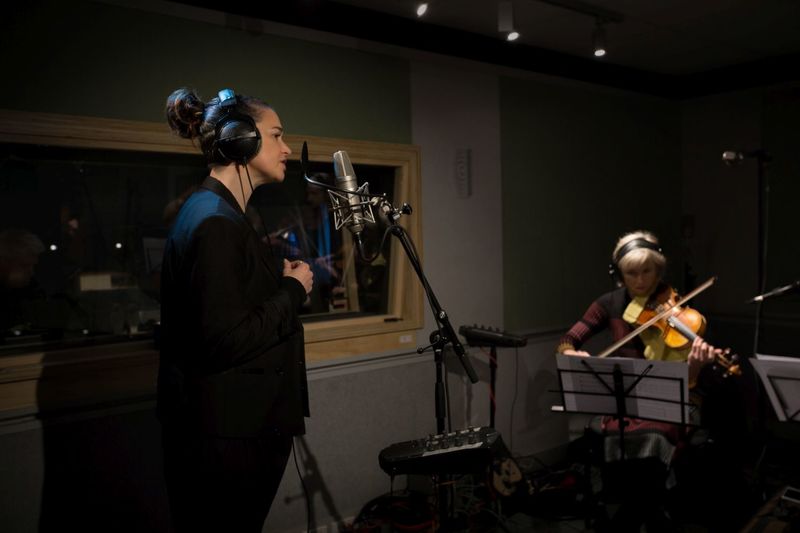 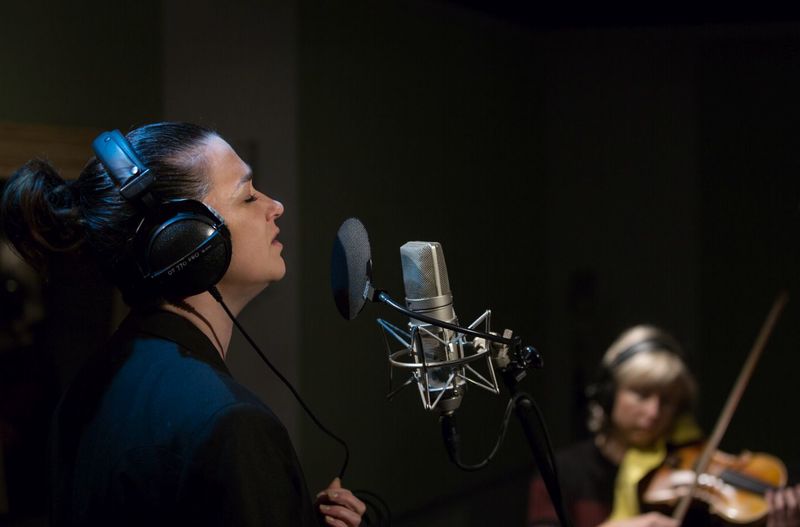 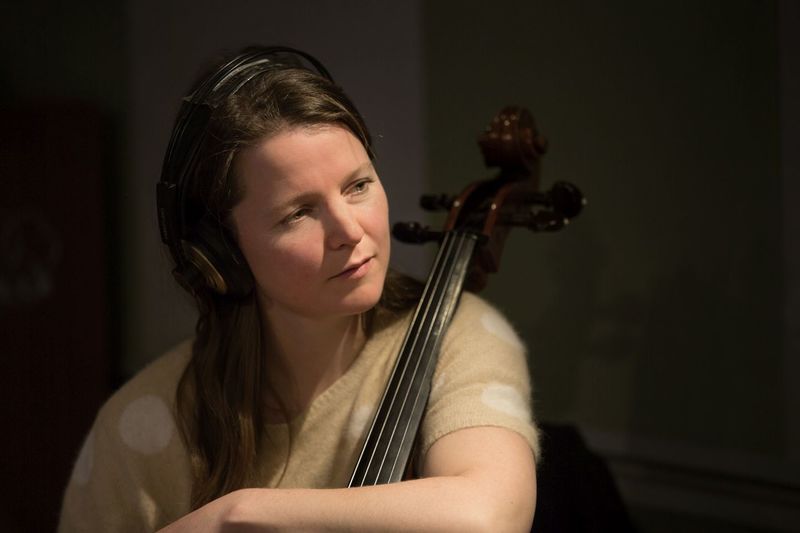 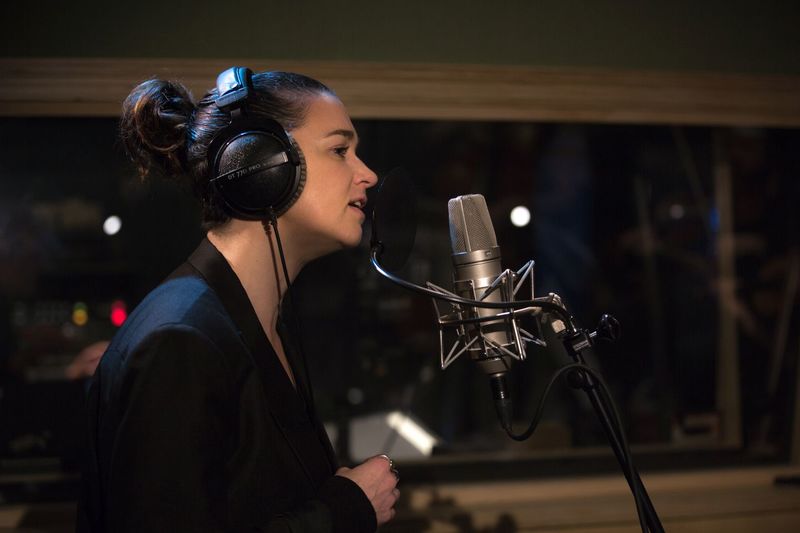 Actors and musicians collaborate in honour of The Bard

Tony Stamp stops by rehearsals for Play On, a performance at Auckland's Pop-up Globe that saw a selection of Shakespeare's soliloquies set to music. Video, Audio, Gallery

Listen duration 10′ :20″
Add to playlistPlaylist
Download
Play On: Behind the Scenes 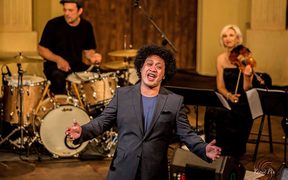 Play On is a collection of songs written by Paul McLaney and performed by the likes of Julia Deans, Mara TK, Maisey Rika, Laughton Kora and Ria Hall. Video