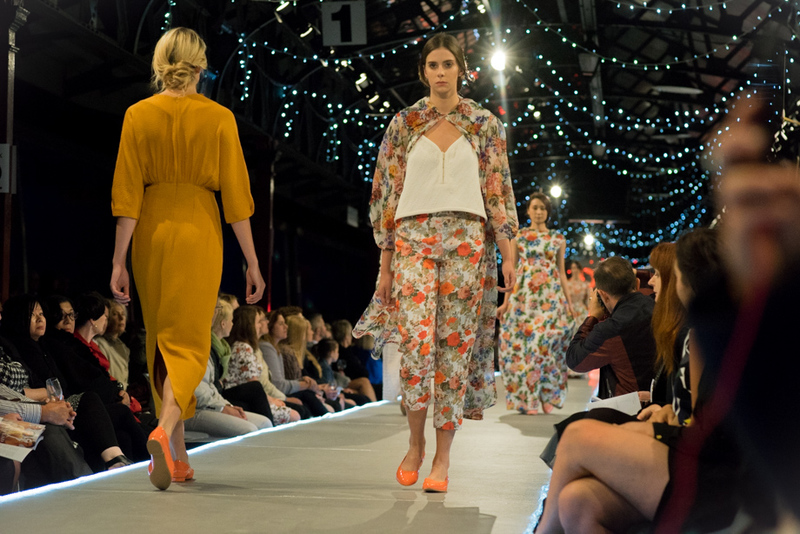 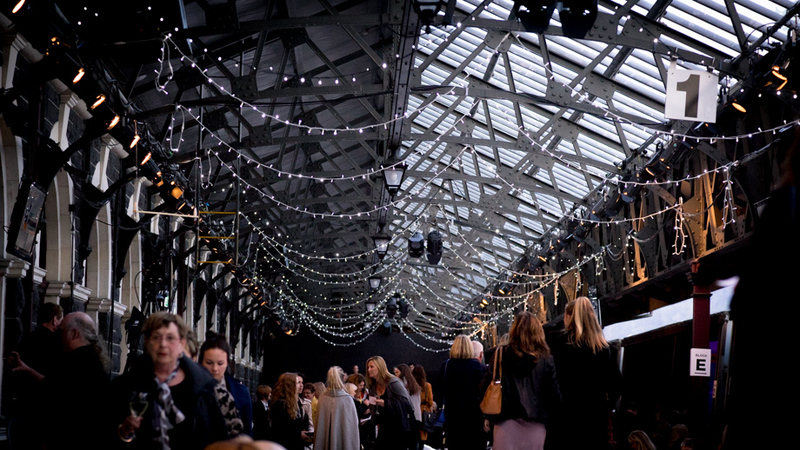 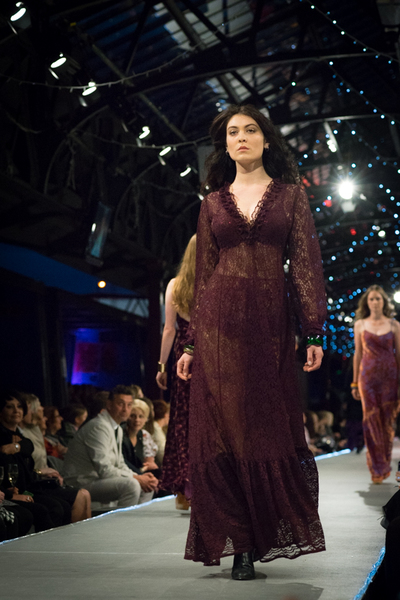 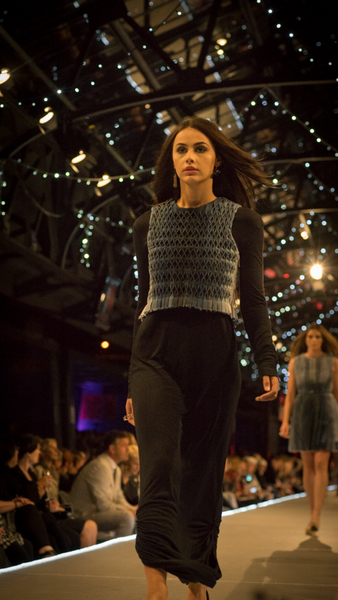 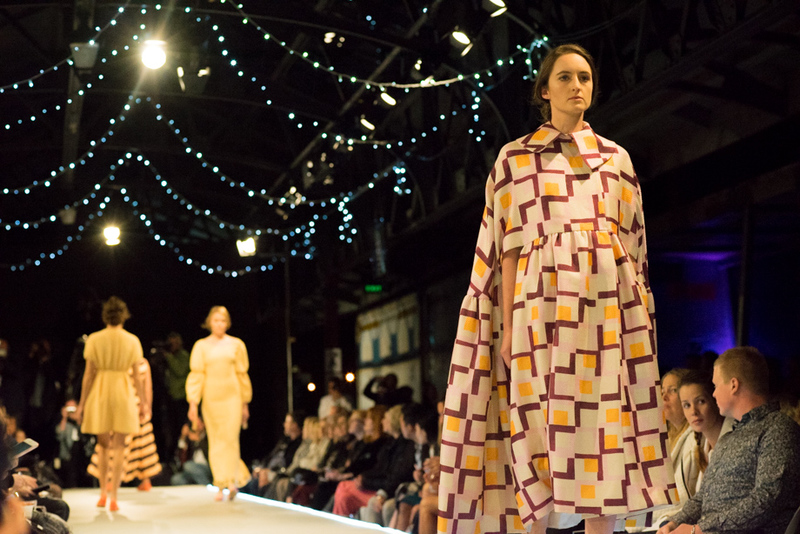 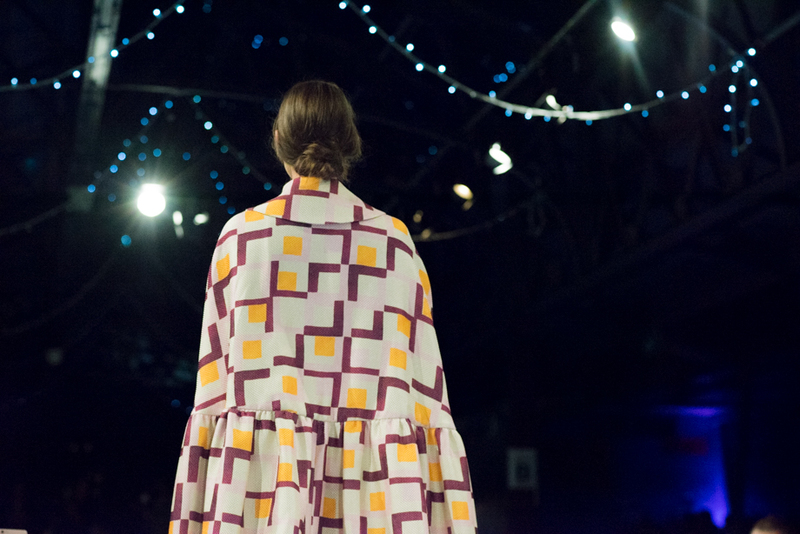 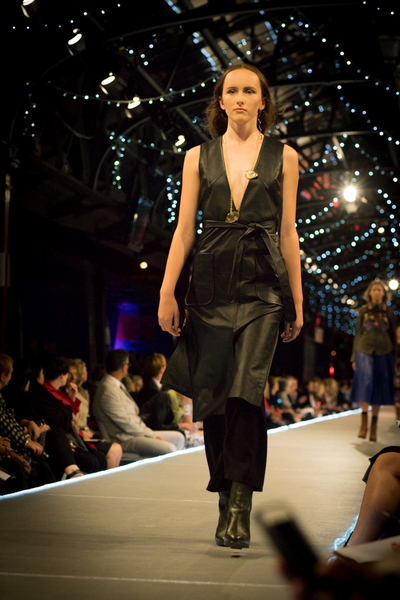 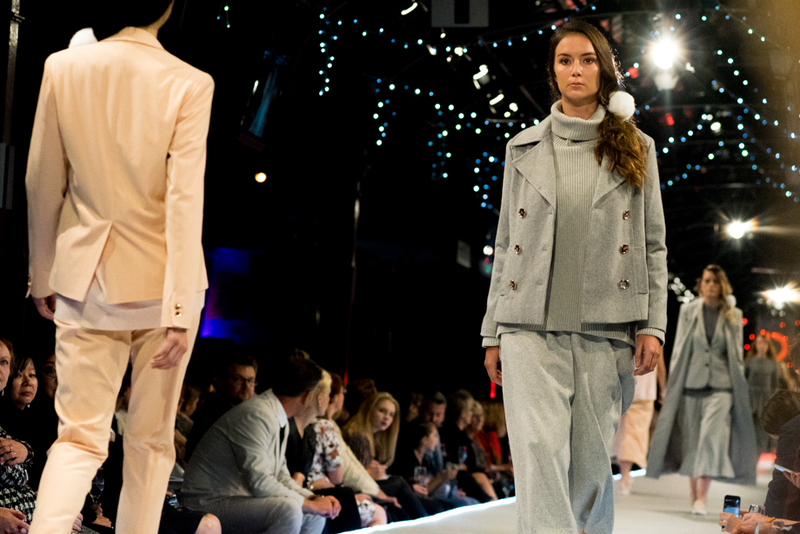 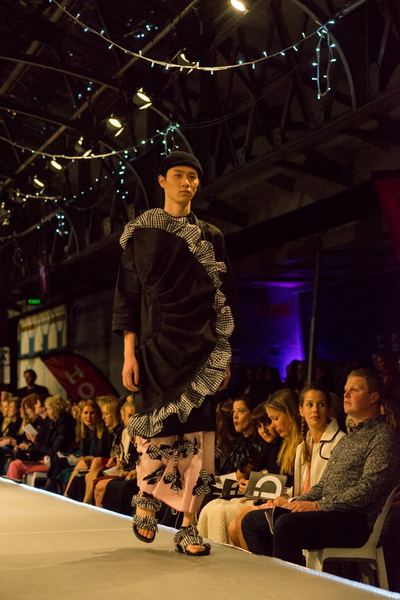 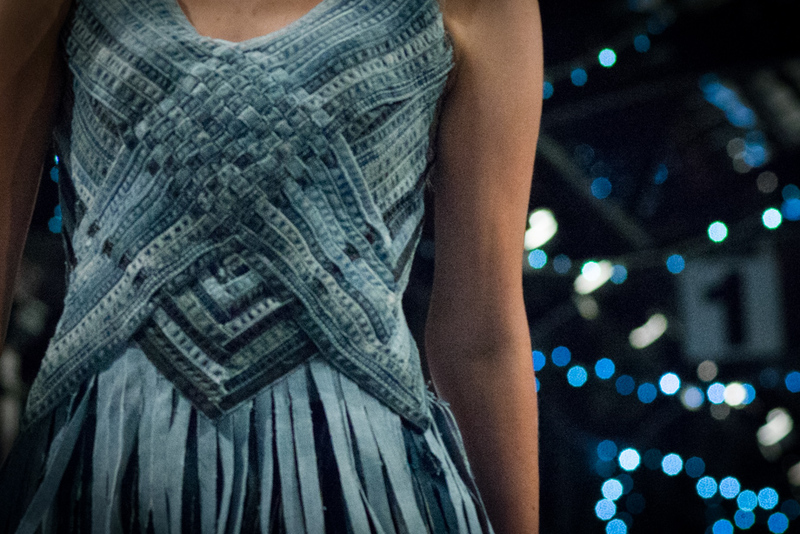 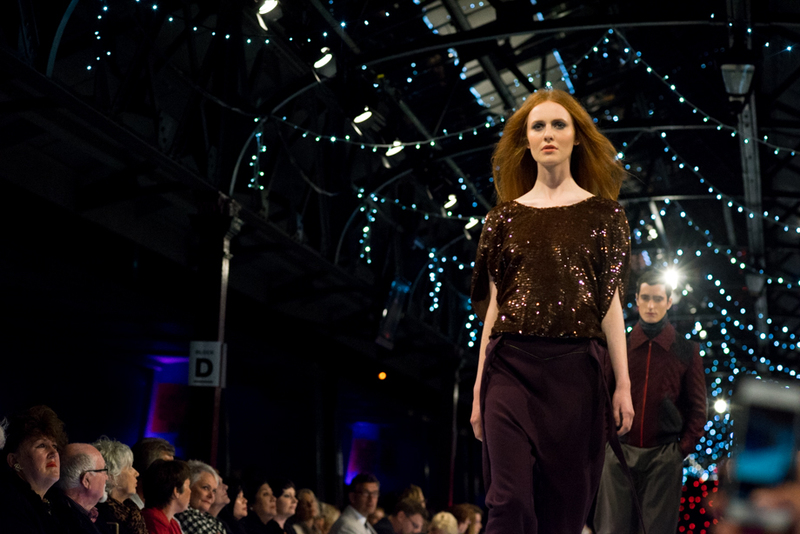 Audience goers of all ages converged on the Dunedin Railway Station for the iD Dunedin Fashion Show on Friday night, where around 28 collections were paraded down a 120 metre runway.

Carlson was first label off the block—the song ‘Young Americans’ complementing her mix of feminine florals and seventies-inspired silhouettes.

The winners from Thursday night’s awards show also had another go at sending their looks down a substantially bigger runway than the previous night’s event, giving everyone a taste of the new talent on offer this year.

The highlight of the evening was the much-anticipated collection from international guest designer, Emilia Wickstead, who spoke this week about the importance of young designers adopting confidence and a commercial vision in order to grow their brand.

Wickstead chose selected pieces from her Spring Summer 16 collection, inspired by George Cukor’s film, The Women.  The designer plays with a mix of tapestry-style and statement prints, puff sleeves, delicate high waists and clean, modern shapes that make reference to the past, present and future with an effortless beauty, poise and confidence that the designer herself, exudes.